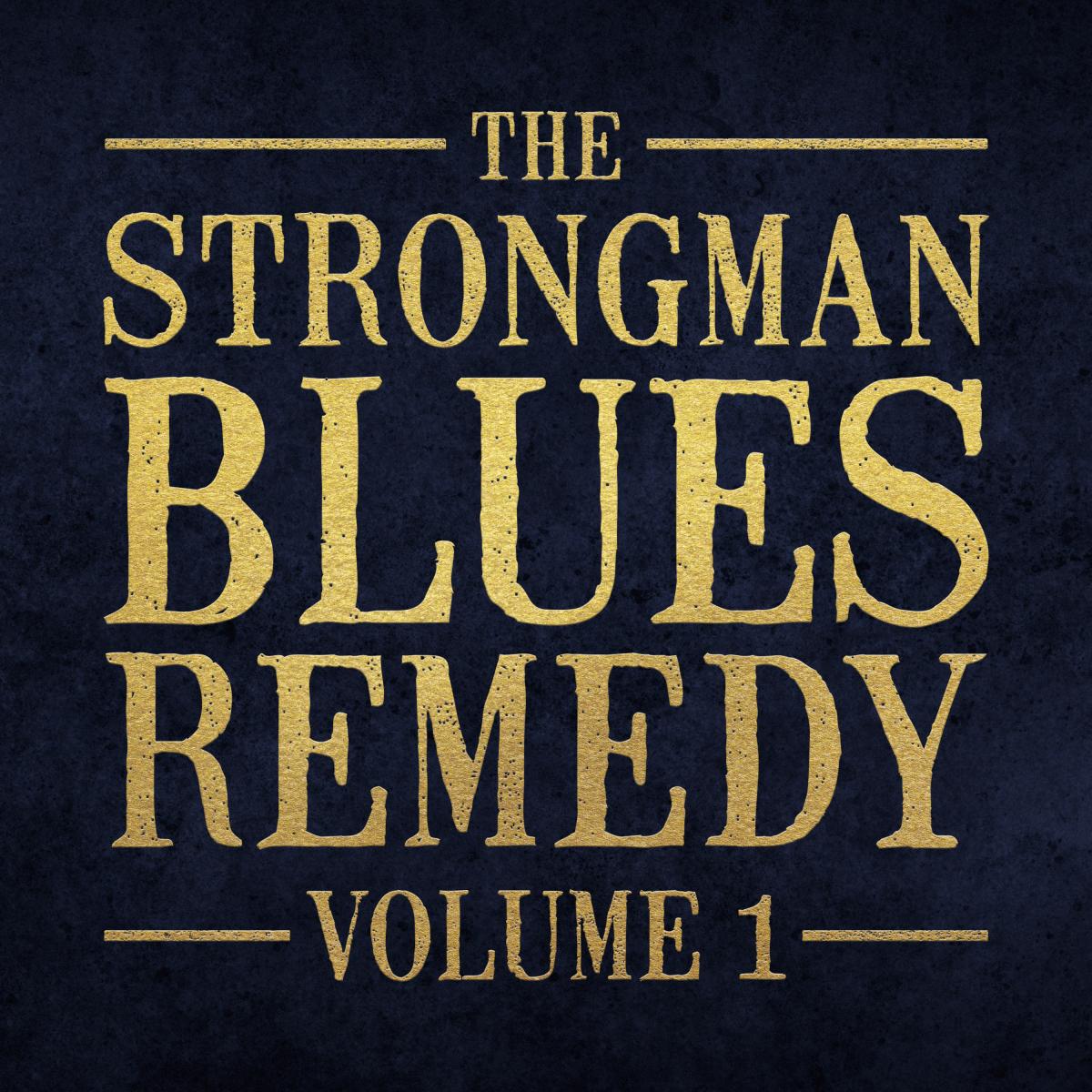 Readying itself as an antidote for the weariness worn on the sleeves of blues music lovers everywhere, a new collective project makes its way to the scene with the Strongman Blues Remedy, Volume 1 —available June 17 via Stony Plain Records.

Conceived by producer, songwriter and artist Steve Strongman, the “collective”  features a veritable who’s who of the blues, including Dawn Tyler Watson, Crystal Shawanda, Steve Marriner, Jesse O’Brien, Alec Fraser, and Harrison Kennedy — who can be heard on the album’s newly released single, “I Like To Ride.”