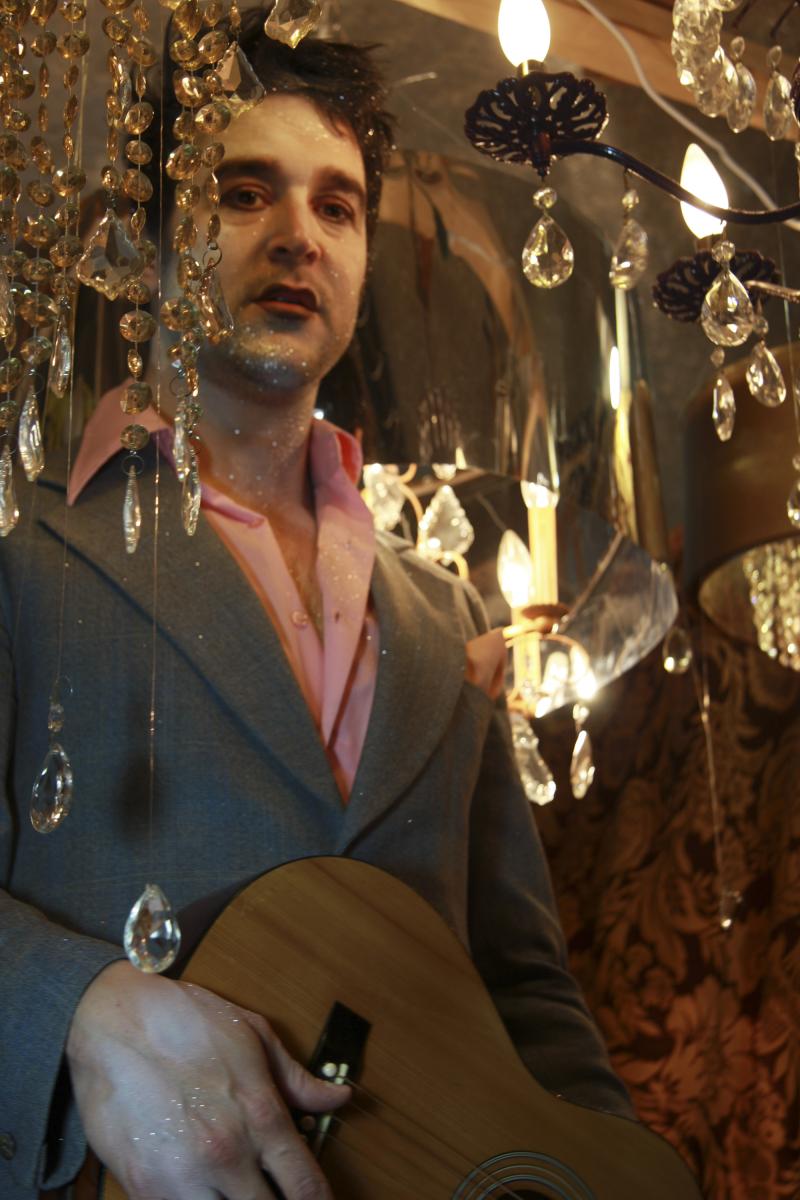 The unquestionable strangeness of modern times is brilliantly captured by Niagara Falls-based psychedelic folk artist THUNDERCLAP! with an eclectic new single about one of the region’s most captivating residents, “Be Resurrected Tonight” – watch it on YouTube here:

A harmonic delight for audiences, the track tells the tale of an avant-garde individual named Hugh MacDonald from the Niagara region; MacDonald was known by many locals to be a relentless artist of several media with a kind soul and THUNDERCLAP! decided to immortalize him, and all of the mystique around his life and death, with a song that does justice to his legacy.