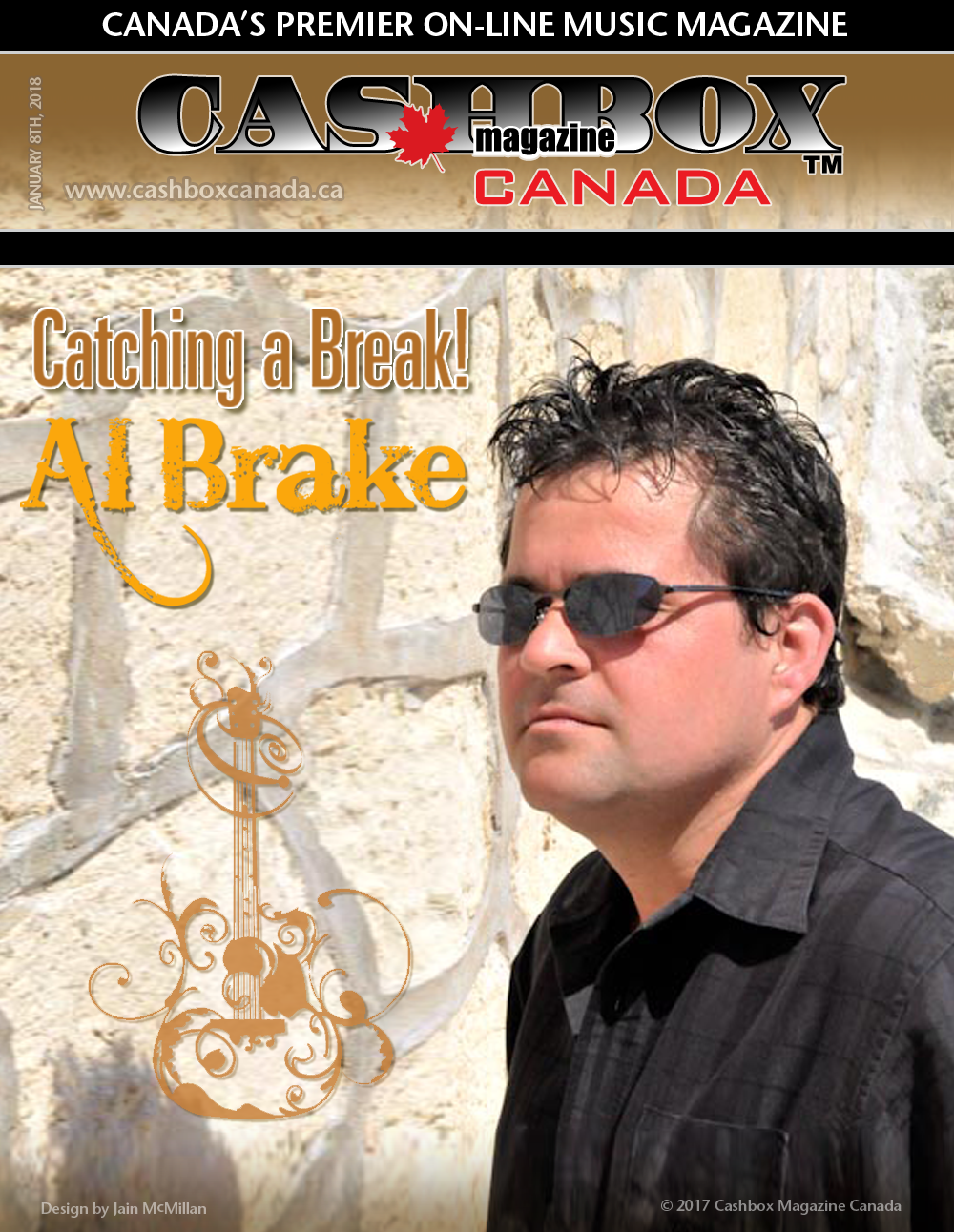 Fort McMurray resident, Newfoundland native Al Brake has traveled halfway across this great country to be where he is supposed to be. The 11th of 11 children that includes 8 boys and 3 girls is “foot off the brake, pedal to the metal ready” for his moment in the spotlight. He is making all the right moves and feels like now is time. | Music has always been a huge part of my life, especially growing up in Newfoundland. Everybody plays music and it bonds together families and friends.”

Al Brake started playing guitar when he was about 8 yrs, drawn to the music from watching his brothers, sisters and parents. His Dad was an accomplished and great fiddle player, his mother was a great singer, with his brothers and sisters picking on one instrument or another, there was rarely a time when there wasn't music in their home. This soon moved out of the home as the family began performing at local Festivals and Garden parties. Al had his own band by the time he was 18 years old. He began writing his own material around 2008 and in 2010 began working on his songs in Nashville. In 2012 he traveled to Nashville to begin recording a full-length album which he finished at Metalworks Studio in Toronto.

Al explains “In 2012 I had several nominations by the IMC ( indie music channel ) in Hollywood for my music including a nomination for the best country album. In 2013 I received the award for best country recording for "China White" and Best Country Producer for "It’s Saturday Night." I credit this one to my producer Bob Bullock who I have worked with since 2010. In 2014 I received the IMC award "Best Country Band for We've Come So Far". In 2014 I returned to Nashville after leaving the awards in Hollywood to record 3 singles. "I Drink Well With Others", Another Tragedy" and last but not least one of my favorite " Dirty Little Secrets". In 2015 I had several nominations again and won best country band for "Dirty Little Secrets". 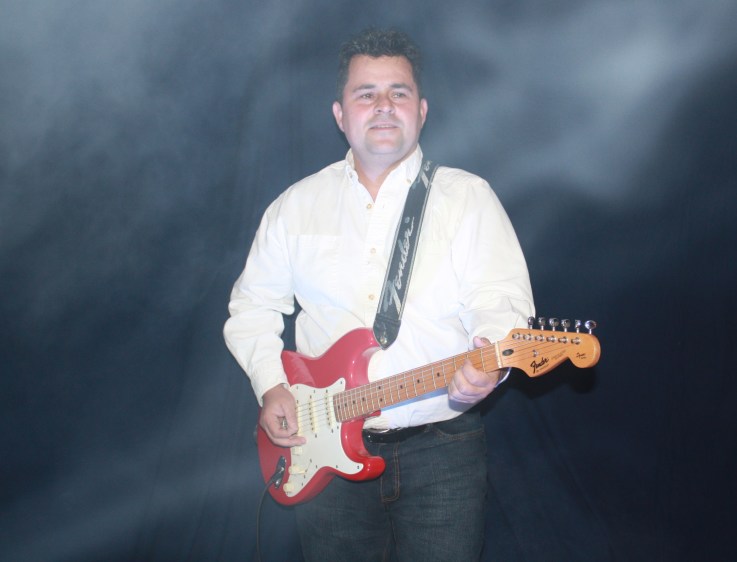 In 2016, Al decided to record a new demo at home called "Just My Luck" and was preparing to go back to Nashville to record it with the studio group. Al goes on to say, “I entered that demo into the IMC in Hollywood and once again took home the award for Best Country Band.”

He was poised and ready to do a full production of the new demo after receiving some success on previous radio releases when things changed dramatically in his hometown of Fort McMurray, Alberta, Canada. “Fire ripped through our city just days after my return from the Awards in Hollywood. The town was evacuated for a couple months and all plans were put on hold and as a family, we scrambled to keep things in order. After a few months, we were back in town and started to gain some sense of normalcy again. For the first time in my life music was on hold until we got life back on track.”

Al has big plans and dreams for the future. When asked for his dream duet he replied without hesitation, “Shania Twain but George Strait and Vince Gill would be amazing.” Then the more he thought about it, “Natalie McMaster would be great. And The Rankins.” You have to love the enthusiasm.

Now here we are in 2018 and everything is back on track for Al Brake. A new single “Dirty Little Secrets” is set for release just waiting to find its audience. And Al Brake is ready to hit the road running, foot off the brake and hammer down. Looks like Al Brake is on his way to Catching a Break.