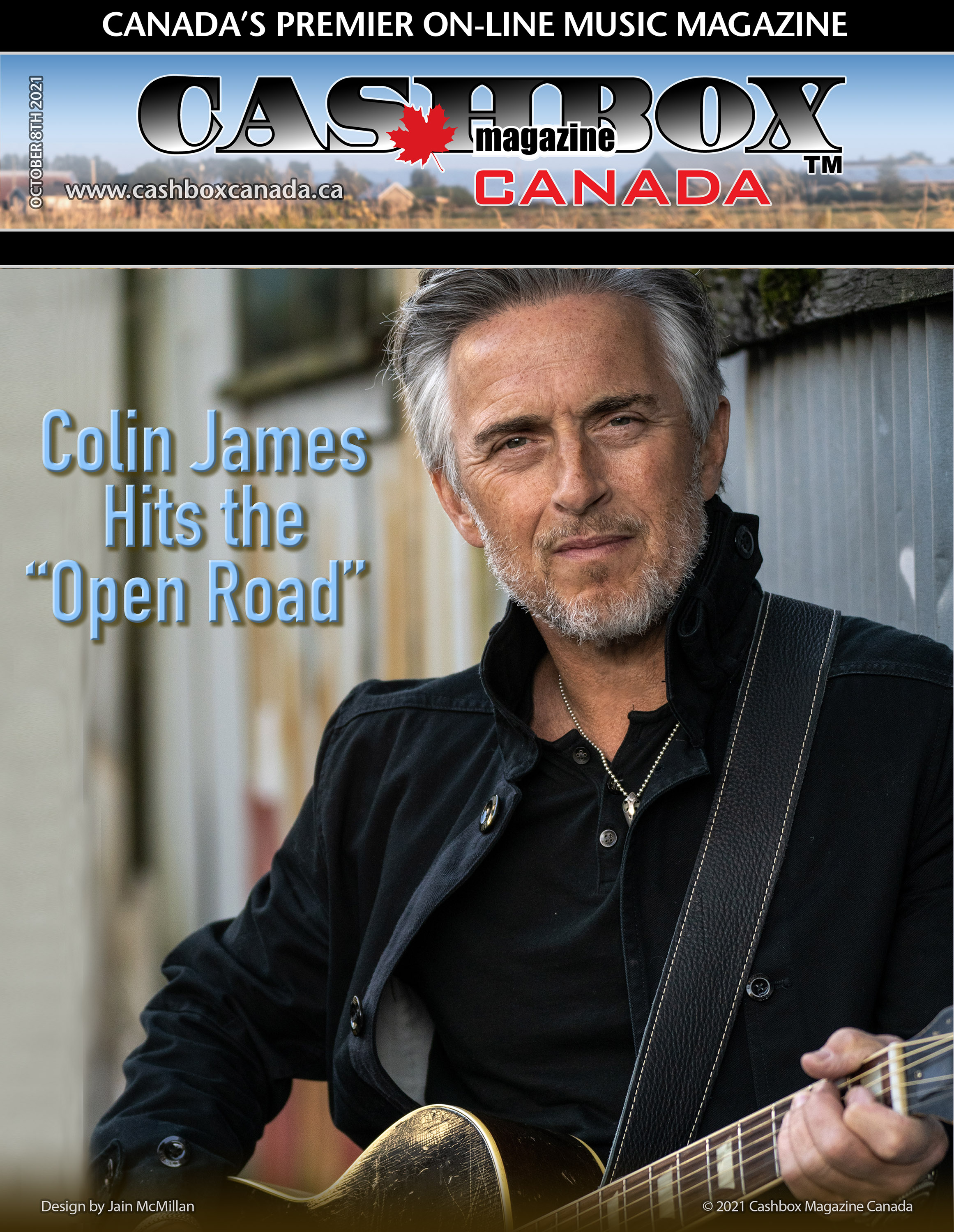 Colin James is truly a musical treasure and has been able to release album after album, each one with its own unique blend of retro and rock, and he never disappoints. I have personally been a fan for years and with the release of “Open Road”, this one is sure to be a playlist repeat in my library. If you are a true music fan you need to add it to your library as well.

And now from the rolling prairies of Saskatchewan to the Open Road of a storied career, multi-award-winning, chart-topping, and multi-Platinum selling guitarist Colin James releases his 20th studio album on November 5, 2021, via Stony Plain Records and available for pre-order HERE.

Following this summer’s track, “Down On The Bottom,” the Canadian Music Industry Hall of Famer has revealed the release’s video:

Having set a soaring bar for inimitable talent in Canadian music, Colin James remains at the top of his game, continuously challenging himself creatively.

Open Road lands no differently and follows James’ JUNO-winning and most recent full-length, 2018’s Miles To Go — an album that garnered worldwide attention as it debuted on the Billboard Blues Charts, the iTunes Blues Chart, and added six new Maple Blues Awards to his running total of 27.

In delivering 20+ albums across 30+ years, a look back over Colin James’ career reveals a timeline rich in highlights, kicking off when he subbed in for a no-show opening act at a Stevie Ray Vaughan concert in his hometown of Regina.

His 1988 self-titled debut, featuring two self-penned hits “Voodoo Thing” and “Five Long Years,” was the fastest-selling album in Canadian history, winning him his first of now-seven JUNOs, and an opening spot on tour with Keith Richards.

And beyond his own recording and touring to massive sold-out crowds, he is a prolific songwriter with his music recorded by the likes of Maria Muldaur, Johnny Hallyday, and Lucinda Williams. He is also credited with launching the swing revival, thanks to his wildly popular Little Big Band. 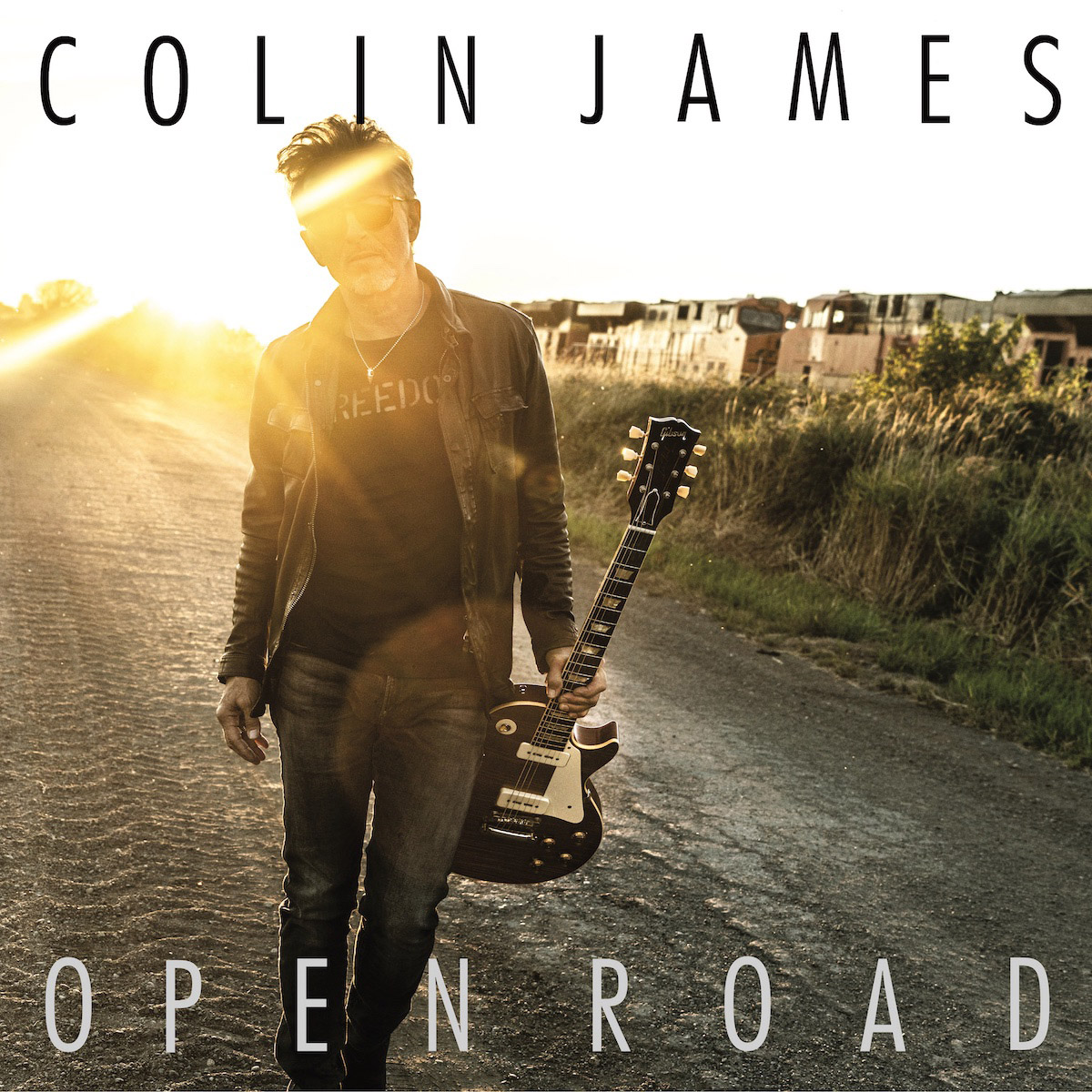 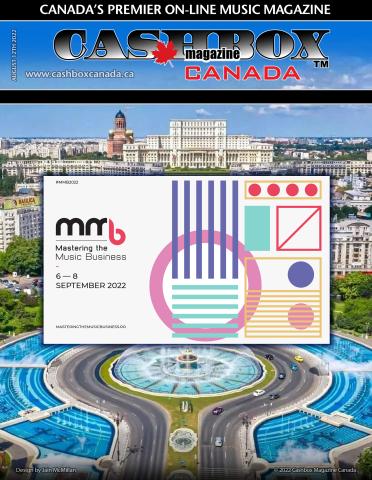