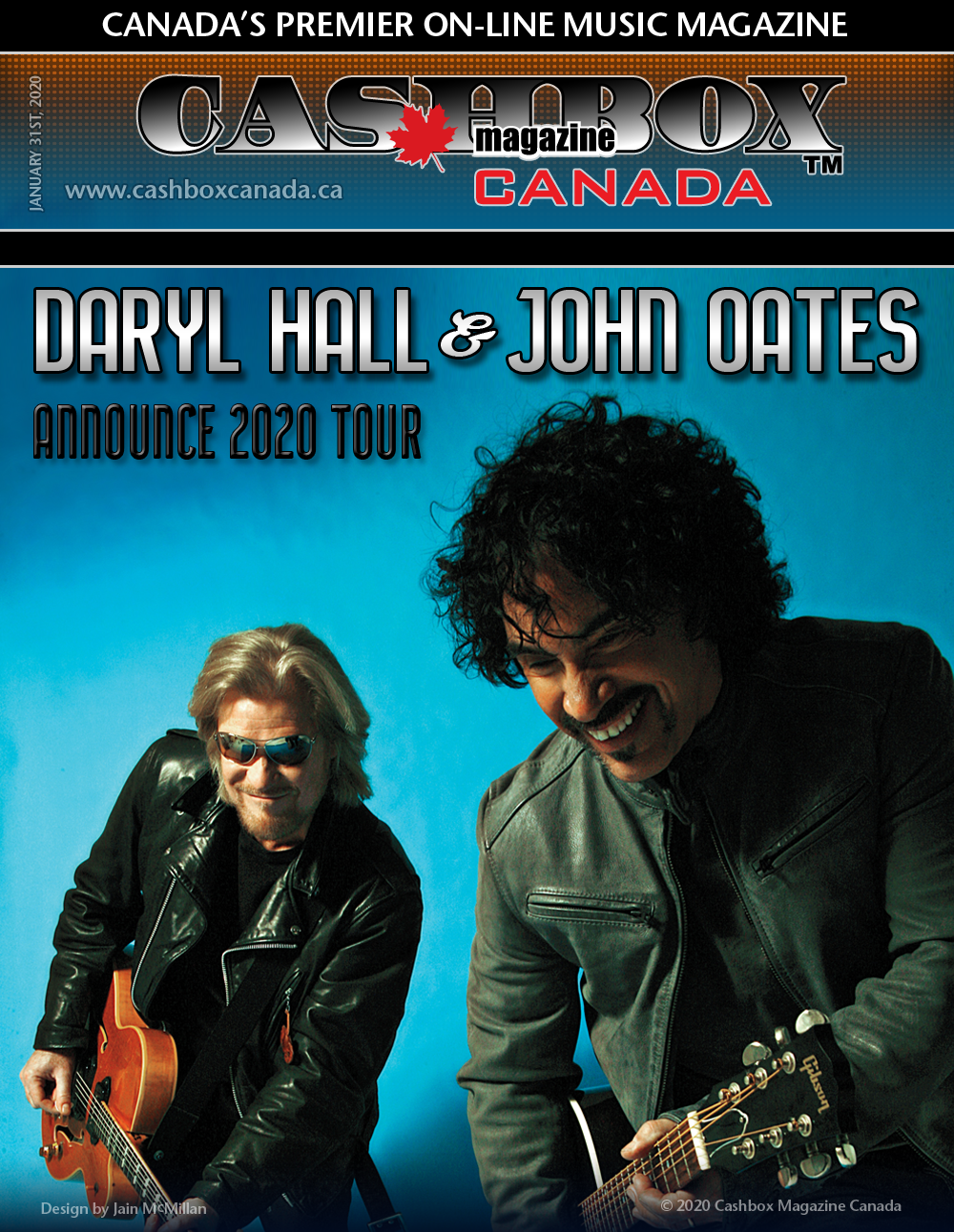 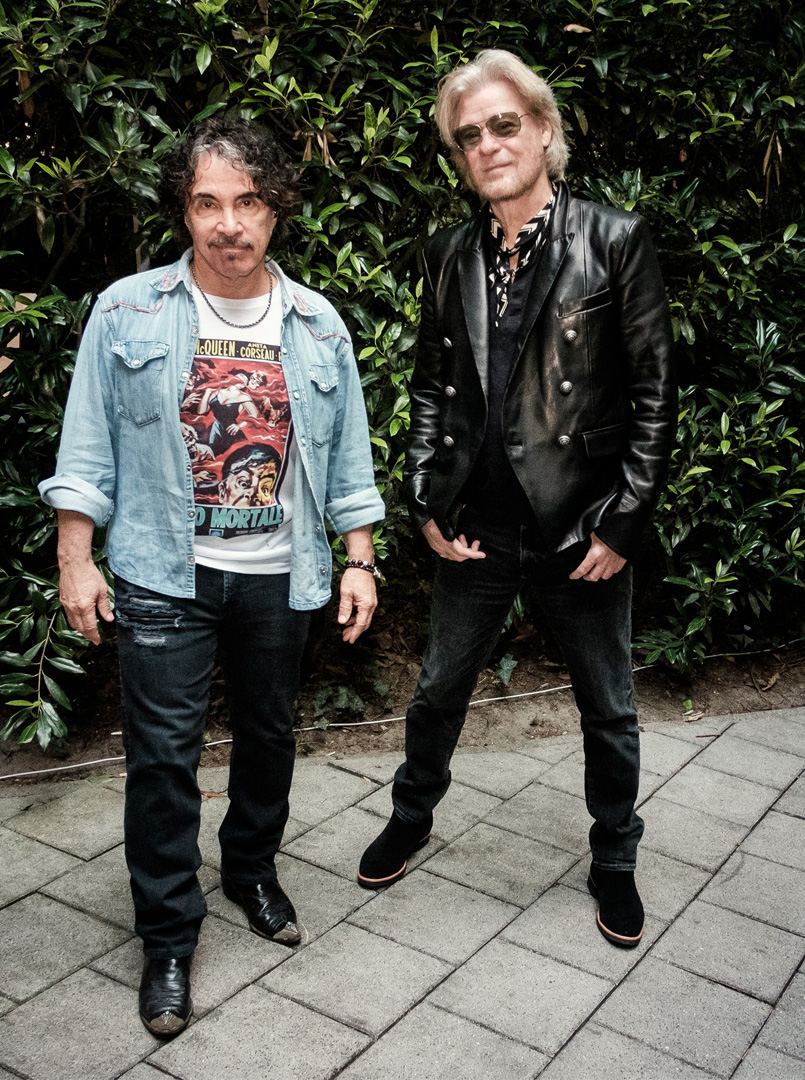 In 2018, Daryl Hall and John Oates released ‘Philly Don’t Forget Me’ with Train, which brought them back on the charts with a tribute to their Philadelphia roots, combining a current production with their trademark sound. Subsequent touring began and the world’s top-selling musical duo achieved a career milestone in June 2019 when they performed their first-ever concerts in Argentina, Chile and Brazil (Lunas Park Stadium, Buenos Aires Movistar Arena, Santiago, Espaco das Americas, Sao Paulo).

The 2020 Tour has Daryl Hall and John Oates back out there, hitting the road with an extensive from February until September in the US and a one night concert in Toronto, Canada on July 10, 2020 on the Budweiser Stage. Special guests Squeeze and KT Tunstall are also appearing (as marked below) 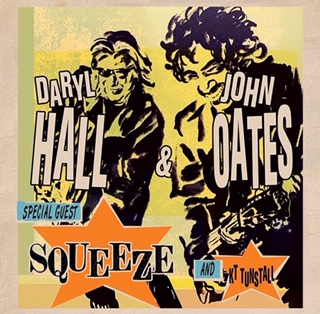 The 1973 release of the Abandoned Luncheonette album saw Daryl Hal and John Oates garner a huge Canadian audience with songs like Las Vegas Turnaround, When the Morning, Comes Sara Smile, Had I Known You Better and the classic She’s Gone. “She’s Gone’ is the song that really defines us – as it one of the first songs we wrote together”, says Daryl Hall.  “It was the first song that put us on the map and the first song that the world ever heard from us”, adds John Oates.

Editor’s Note: I had the extreme pleasure of being the Music Director at CJFM (FM 96 in Montreal, QC) who broke the record “She’s Gone” from Abandoned Luncheonette as well as playing almost every other track on the album in 1973. My lifelong respect and love of the music of Daryl Hall and John Oates began there and those songs, along with their subsequent hits, are still a mainstay on my personal playlist. We are looking forward to having them back in Canada. The buzz has already started.