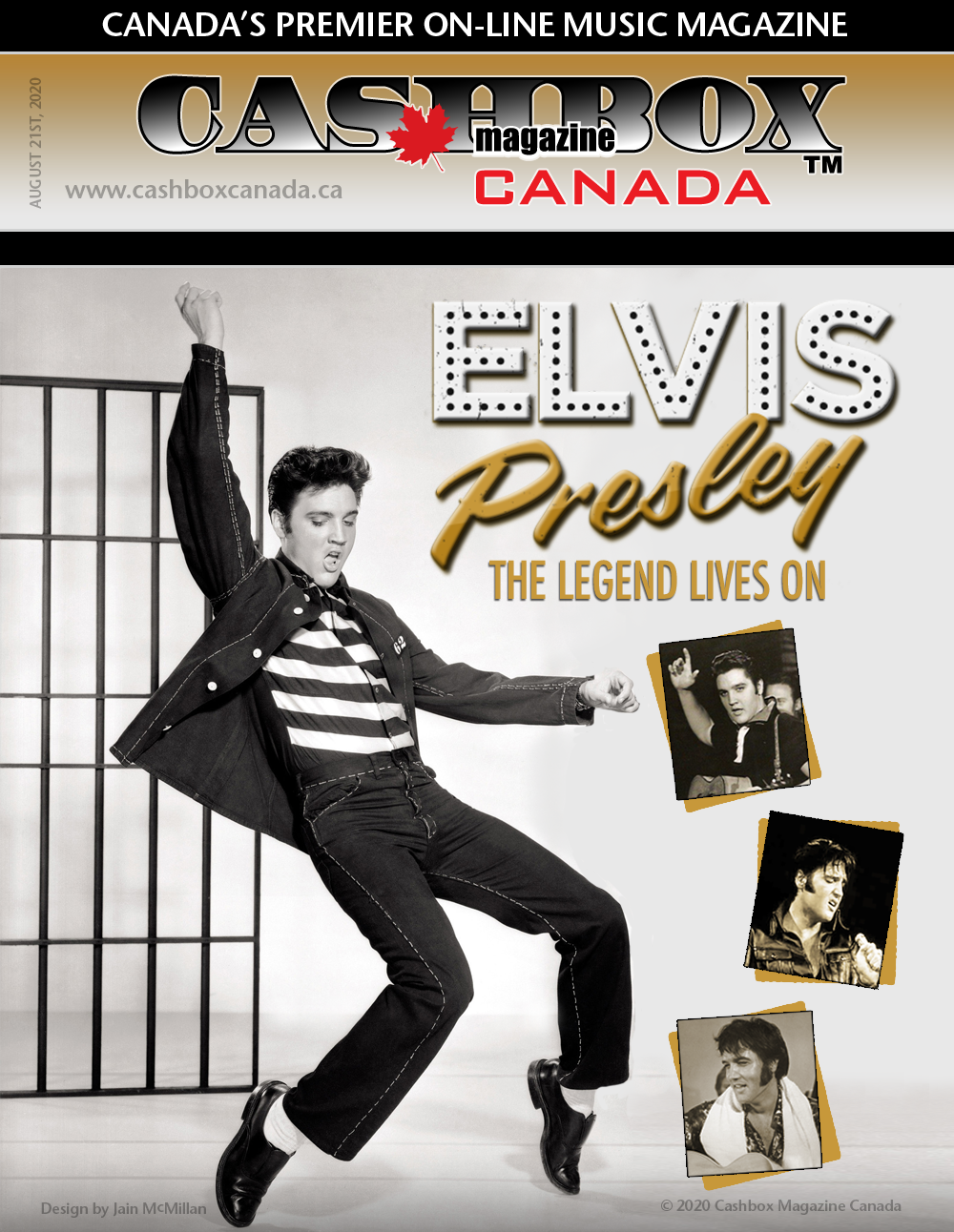 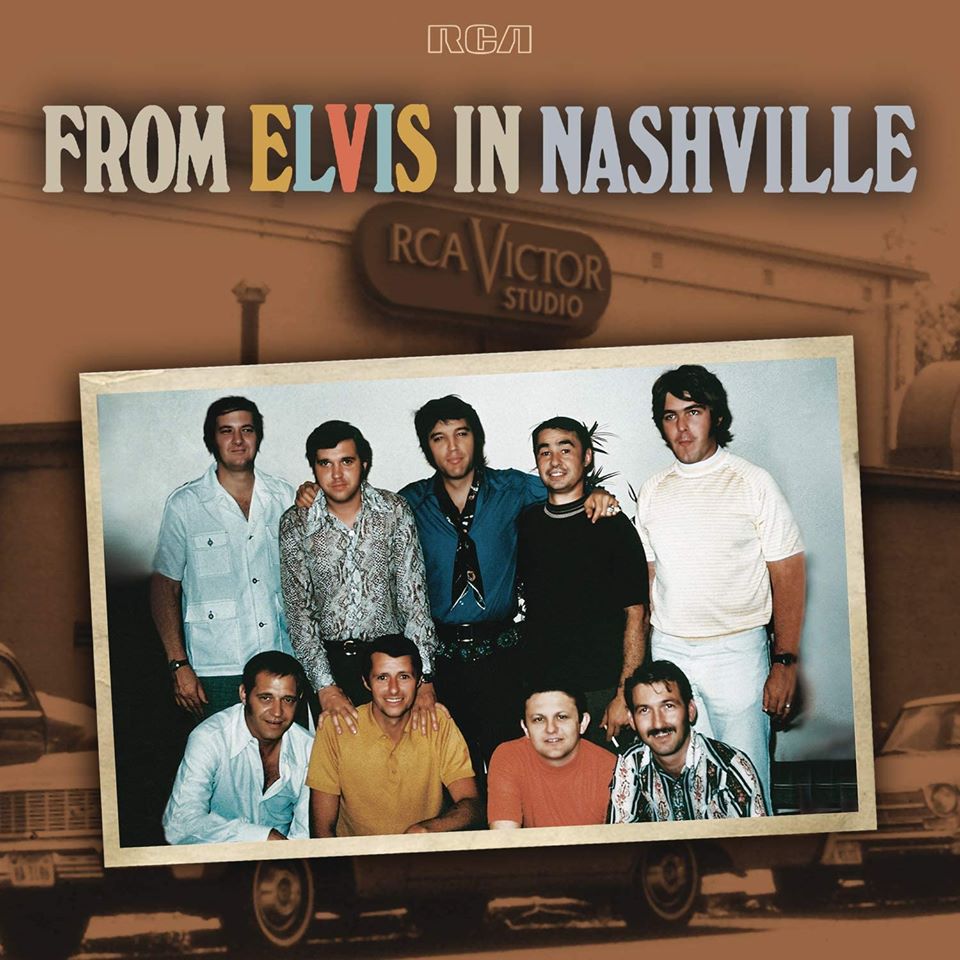 On August 16, 1977, 41 years ago, we lost one of the most significant artists on human beings the world has ever known.  Elvis Presley. Although the anniversary of his death is not as universally recognized as years past his impact on the world has not diminished. In 2010 we wrote the story “The Boy Who Would Be King” and thought it appropriate to rerun it for your reading enjoyment. Elvis didn’t like being called the King and at one show where they held up a sign saying Elvis Is King. He asked them to take it down saying there is only one King and pointed heavenward.

RCA Records will be releasing a much sought after new release available as a 2 LP Vinyl set or a 4 CD box set commemorating the Nashville years. 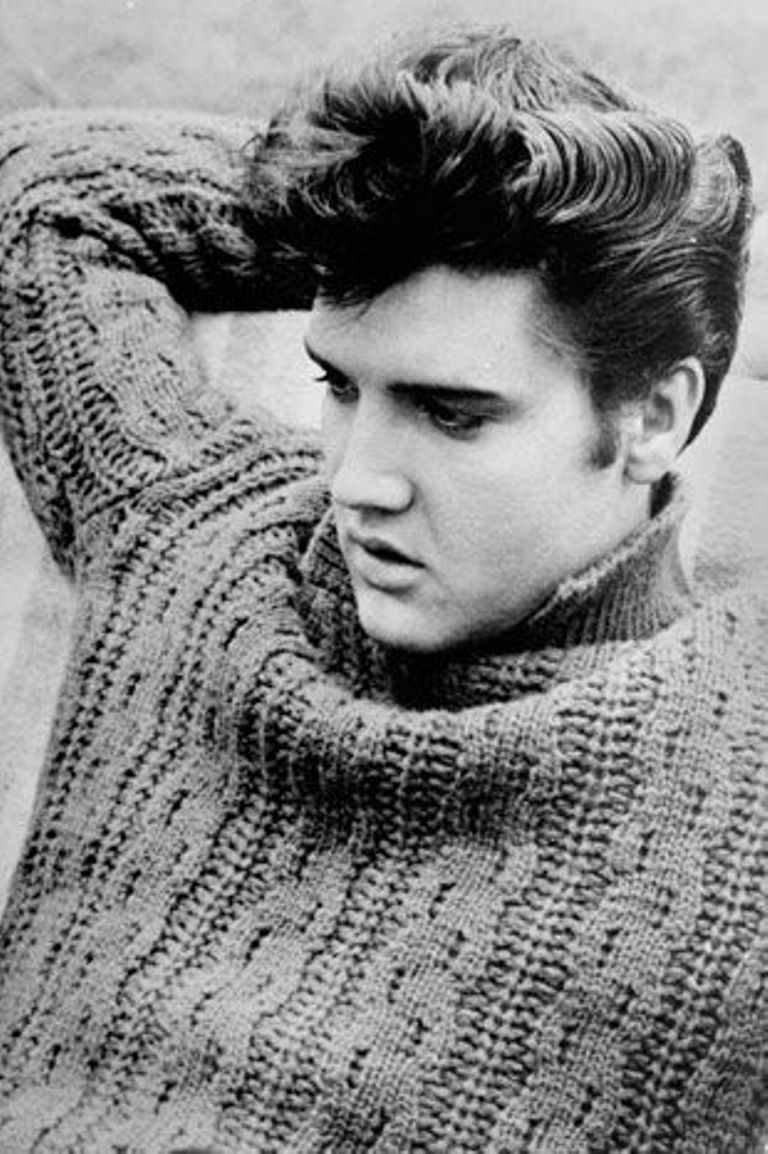 Watch a Boy From Tupelo: https://www.youtube.com/watch?v=Yly3PWgIcKI