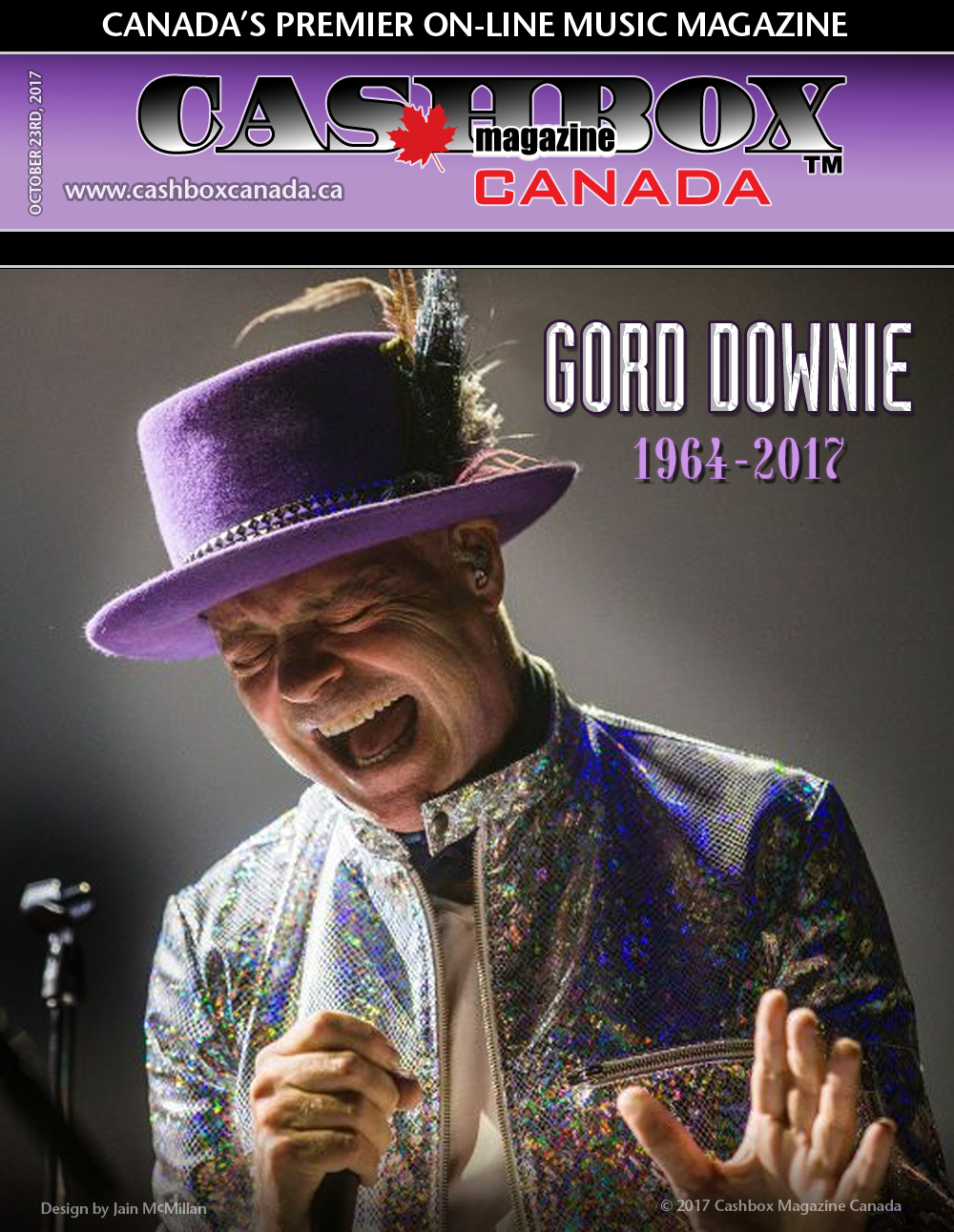 There are a handful of artists that by name alone are broadstroked with a red and white Canadian brush. Gordon Lightfoot, Anne Murray and Leonard Cohen to name a few are as Canadian as hockey and maple syrup.

Gord Downie, the lead singer and founder of the Tragically Hip, who passed away last week, also fits into that elite group. A statement released via the band's official Twitter account and posted on its website read as follows "Last night Gord quietly passed away with his beloved children and family close by. Gord knew this day was coming -- his response was to spend this precious time as he always had -- making music, making memories and expressing deep gratitude to his family and friends for a life well lived, often sealing it with a kiss ... on the lips." He was only 53 years old.

Gord was born in Kingston, Ontario with an impassioned love of hockey and with Harry Sinden as his godfather he became a lifelong Boston Bruins fan. But music and songwriting was his calling and first love. The Tragically Hip was formed in 1984 and became one of Canada's most beloved groups with hits such as "Wheat Kings," "Bobcaygeon" and "Ahead by a Century." Downie also released five solo albums from 2001 to 2016 and as much as Canada loved Downie, he loved his country back. 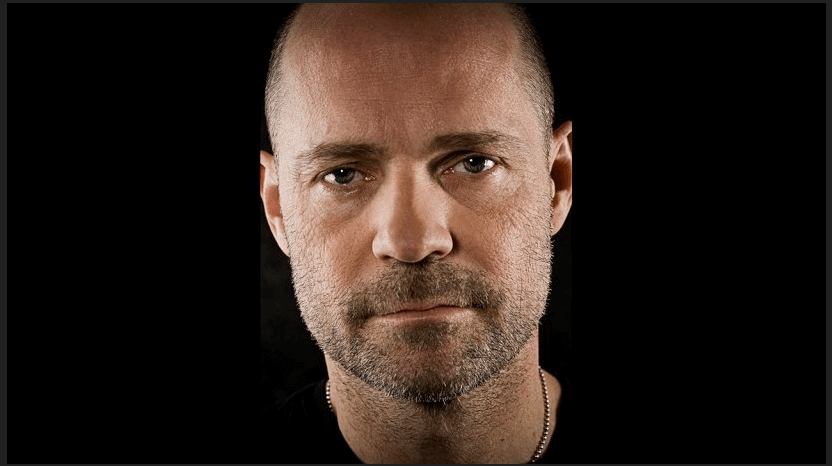 He was an avid supporter of the causes of the country's indigenous people, social justice and the fragile earth’s environment.

"For almost five decades, Gord Downie uncovered and told the stories of Canada," Trudeau said. "He was the frontman of one of Canada's most iconic bands, a rock star, artist, and poet whose evocative lyrics came to define a country.”

"The Tragically Hip's music invited us to explore places we had never been -- from Mistaken Point to Churchill -- and helped us understand each other while capturing the complexity and vastness of the place we call home," the statement said.

"Gord's command of language was profound. He painted landscapes with his words, elevating Canadian geography, historical figures, and myths. When he spoke, he gave us goosebumps and made us proud to be Canadian. Our identity and culture are richer because of his music, which was always raw and honest -- like Gord himself. "We lost one of the very best of us this morning," Trudeau said.

Many fans posted lyrics from their favourite Hip songs on social media, with American blues guitarist Ry Cooder’s trending as many posted the line “Get Ry Cooder to sing my eulogy” from “At the Hundredth Meridian.”

Rush frontman Geddy Lee said, “He was a National Hero. He wanted to go out doing what he loved to do, and trying to do as much good with the time he had left, so for me, that’s a courageous act.”

“Canada and the world have lost a true icon. Rest in peace, Gord Downie. You inspired a nation,” said former sprinter Donovan Bailey.

Condolences poured in and will continue to pour for a long time to come. We will never forget you, Gord Downie, you will always be in our hearts and ears.