Skip to main content
The Irish That Brought Us The Music 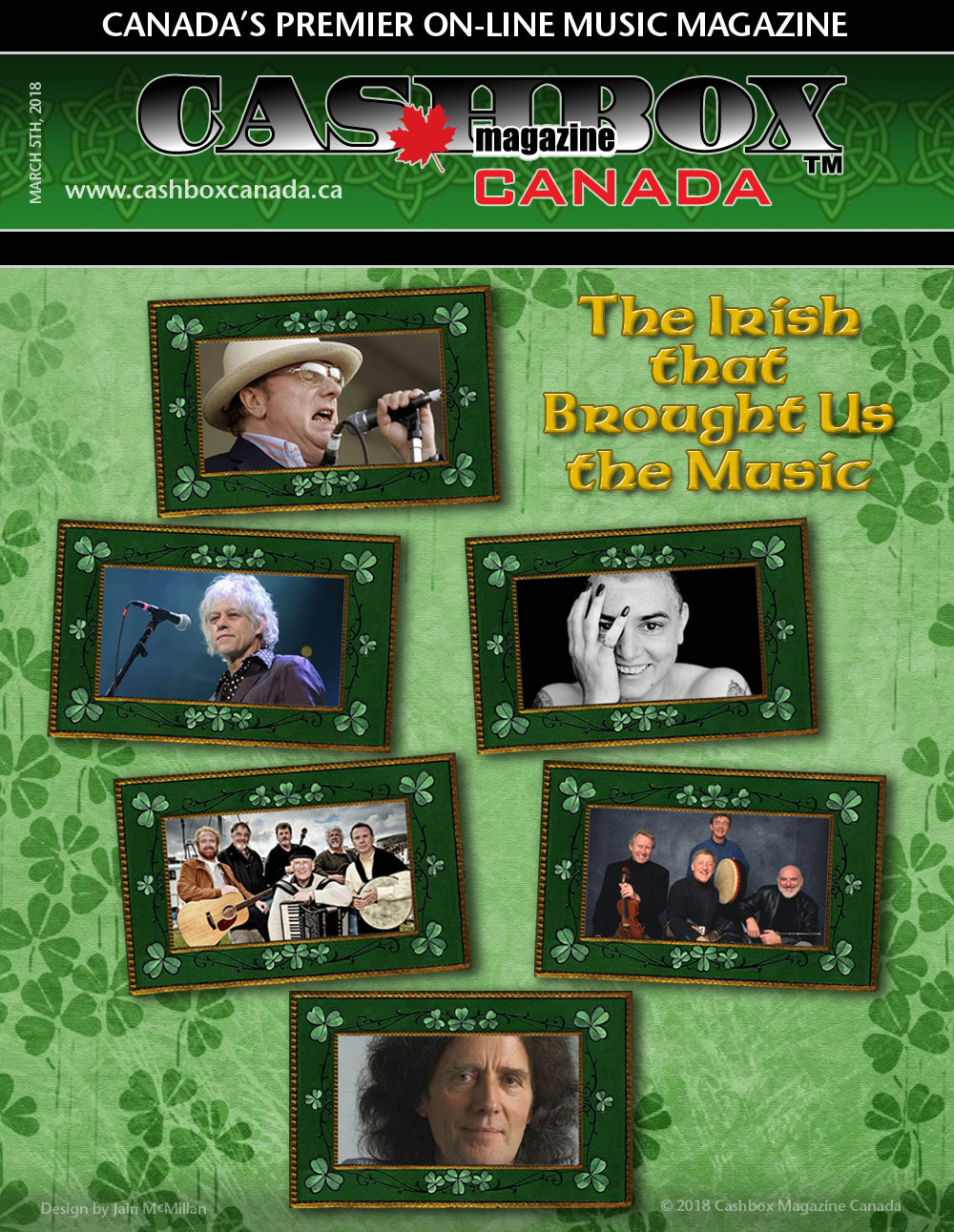 Rory Gallagher formed the blues-rock trio, Taste and went on to have a highly successful solo career which lasted until his death in 1995. He is considered by many music critics to be among the greatest rock guitarists of all time. A little-known band Eire Apparent from Belfast formed in 1967 and launched the careers of Henry McCullough and Ernie Graham and had Jimi Hendrix play on, and produce, their only album. 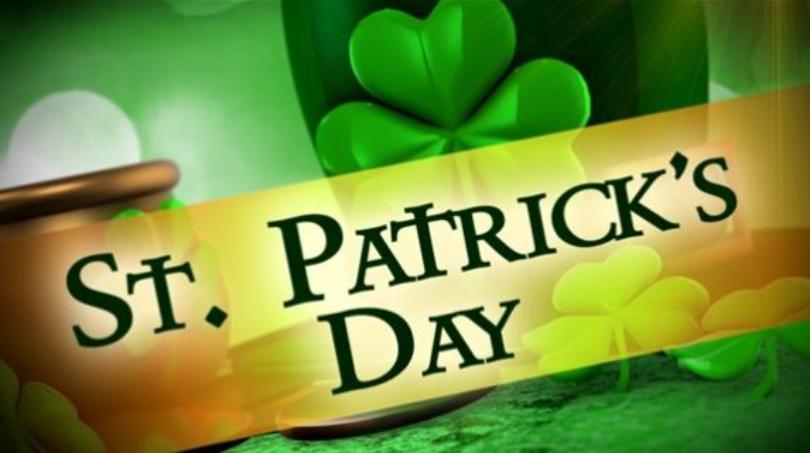 Irish rock music began to grow in the 1970s. One band of the top bands were the hard rocking Thin Lizzy, led by Phil Lynott Horslips, mixed hard rock with traditional Irish music creating a Celtic rock. The mid-1970s saw a band that band that would go on to dominate the music world - U2. U2 began their musical career in 1976 and went on to become international stars.

On the more pop/commercial front was l Waterford born pop singer/songwriter Gilbert O'Sullivan, who had two UK No. 1 singles "Claire" and "Get Down" and one United States No. #1 "Alone Again (Naturally)".

The 1980s saw the rise to stardom of the aforementioned U2. Their first album Boyn 1980, launched the band into new territory and the band has now grown to become one of the biggest rock bands in the world. Rolling Stone claims this band to be "the biggest band in the world." In the 1980s we also saw the arrival The Pogues arrived with their revolutionary new take on the fusion of traditional Irish music with punk rock swagger.

Other Irish artists to gain fame in the 1980s were Sinéad O'Connor and the heavy metal group Mama's Boys. Former Thin Lizzy guitarist Gary Moore achieved success in his 1980s solo career but returned to his blues-rock roots in the 1990s.

There was The Cranberries, a rock band formed in Limerick in 1989 by lead singer Niall Quinn, guitarist Noel Hogan, bassist Mike Hogan, and drummer Fergal Lawler. Quinn was replaced as lead singer by Dolores O'Riordan in 1990.O’Riordan just recently passed away.

So this St Patrick’s Day it’s alright to drink green beer and sing the traditional Irish folks and belt out ‘When Irish Eyes Are Smiling’ but don’t forget all the great Irish music that was part of rock heritage and that which is still being made today.