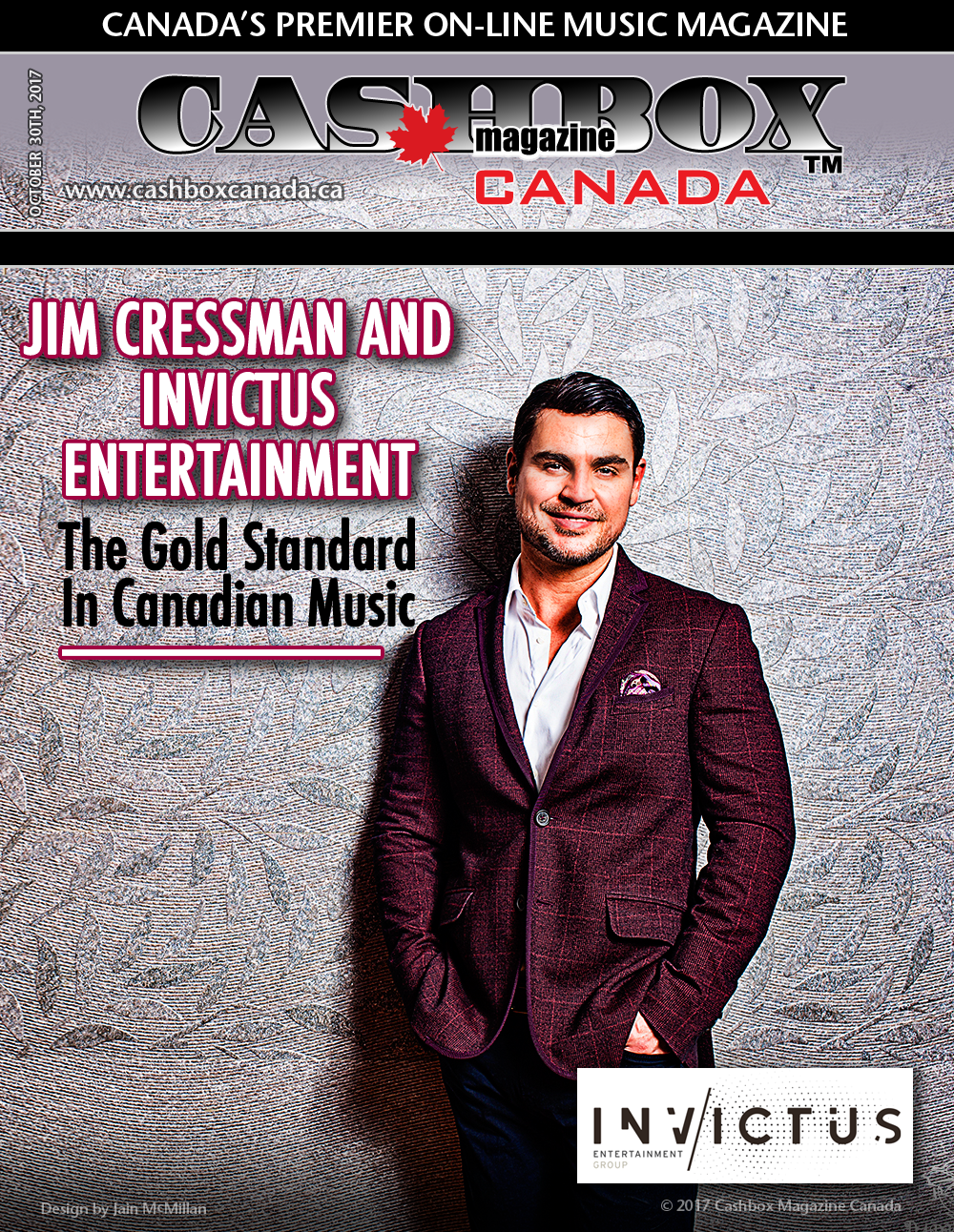 The music business has changed significantly over the past twenty years, even over the last five to ten years. With the growth of the interweb and recording options and artists being able to reach their base on a daily basis, the roles of all parties have evolved and changed as well. The art of music management has taken on a need for different and more diversified skill sets. Enter Jim Cressman, the owner and president of multiple award-winning concert promoting firm, artist agency and music management firm – Invictus Entertainment Group. Cressman is also the president of Big Star Recordings a record label jointly ventured with Universal Music Group Canada.

Jim recognizes the shift and had this to say, “It's the best time to be in the business in history. Thanks to the Internet, artists have a direct line to build their own fanbase, following and consumers. Middlemen like myself have to work harder than ever to justify our existence, and that's a good thing. Anytime the industry is forced to raise their standards, and artists are more empowered, we end up with a stronger business.”

I have been watching Jim Cressman and his steady growth for a number of years and my respect for him and his business acumen grows daily. He is a man of great integrity and razor-sharp business sense.

Born in Donalda, Alberta to a ranching family who had quarter horses and a thousand head of cattle, Jim enrolled in a broadcast journalism course at Mount Royal College in Calgary which led to a radio job in Brooks, Alberta. Jim’s love of music started at an early age. “When I was 2 and in the grain truck or tractor with my Dad on the farm, he was always shocked how I knew the name of the songs and artists on the radio, even though I was just starting to put sentences together.”

In 2006, Jim Cressman partnered with Ron Sakamoto, forming Cressman Sakamoto Agency, a successful operation that took them to 2011, when Cressman, had the vision to form a one-stop artist services company with an aim to service all of an artist’s needs under one roof. And so began the Invictus Entertainment Group.

Cressman met Kissel when he was 12 years old. “He walked up to me the CCMAs and introduced himself. He was wearing a cowboy hat and a belt buckle bigger than him, and he was just bursting with charisma and affability. I liked him immediately and was so impressed by how he handled himself. I said, “I don’t know if you can sing but if you can you’re going to be a superstar.” Of course, Kissel could sing and play guitar and now with proper nurturing is poised to go to the next level. “Brett has gotten where he is with an incredible work ethic and dedication to his craft.”

We work with our clients to map out and manifest their aspirations with prudent planning, flawless execution, and strategic brand development.

Big Star Recording was an idea that came to Jim Cressman when he came to the conclusion that an independent record company working in tandem with the distributor Universal Music would be an asset. With so much competition in the industry today, to join forces made a lot of sense. 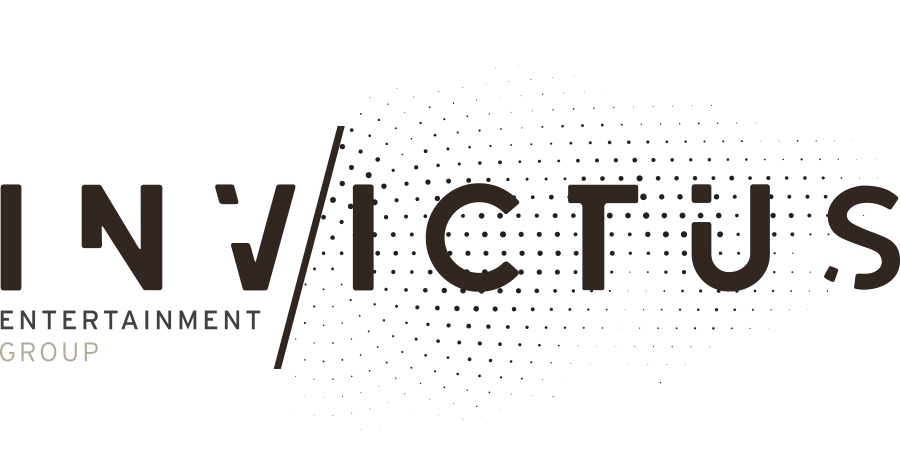 Invictus Entertainment Group has raised the bar and become the gold standard for Canadian Music. When asked if he had plans to grow Invictus, Cressman sagely said,“Only prudently and intelligently. All the biggest empires ‎hit a tipping point to failure when they spread themselves too thin and forgot why they set out on a mission to grow in the first place. It's tempting when you're riding high with success to feed your ego with more and more growth, but it's that method of thinking that got Napoleon to invade Russia.”

Can’t wait to see where Jim Cressman and his company are ten years from now.