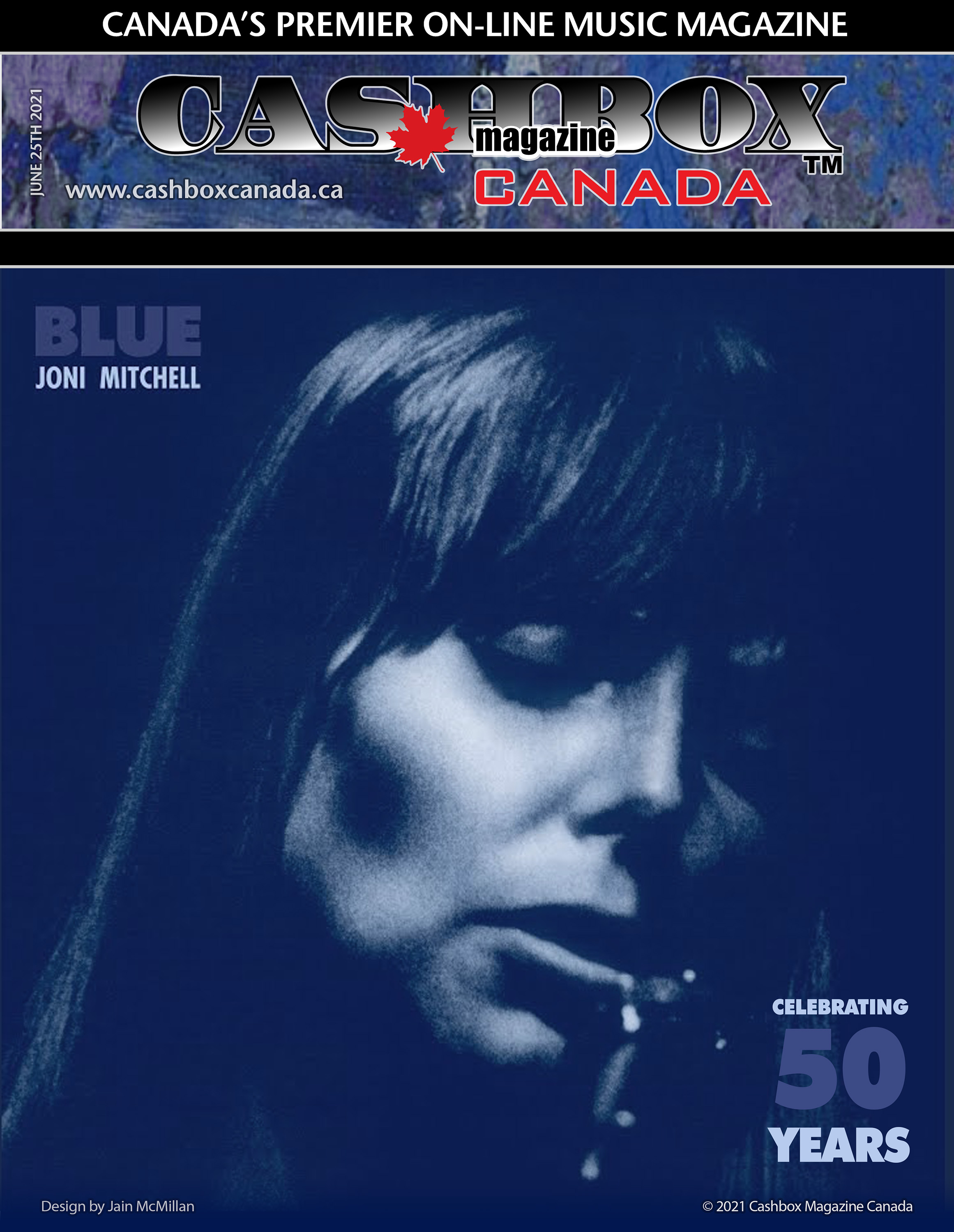 In 2020, Blue was rated the third greatest album of all time in Rolling Stone’s list of the 500 Greatest Albums of All Time, the highest entry ever by a female artist. 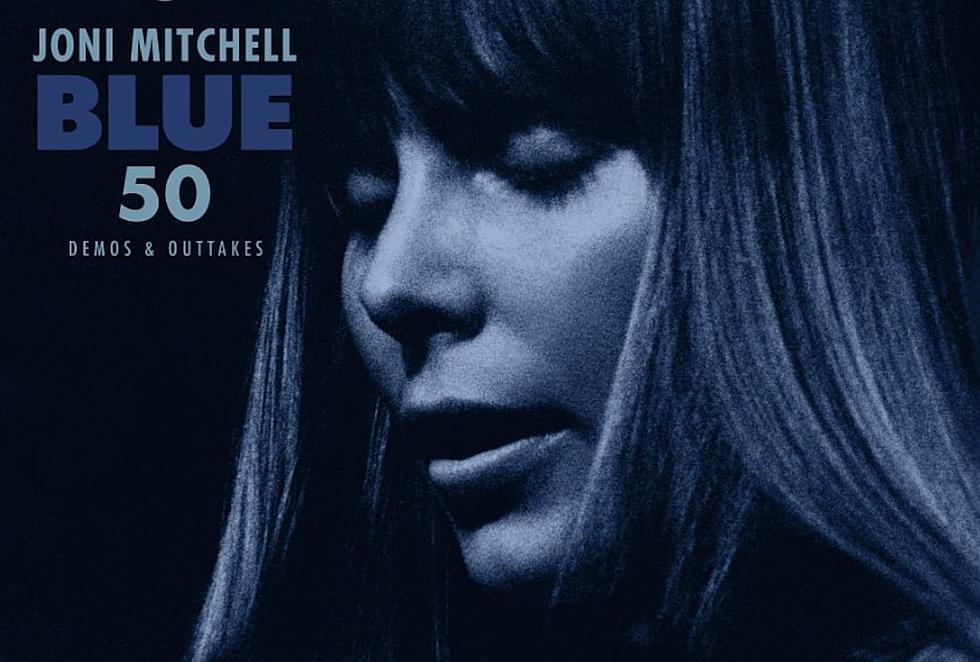 Now, on the 50th Anniversary of the release of the iconic album, Joni Mitchell has announced a digital EP of outtakes and demos from Blue.

In 1979 Mitchell reflected, "The Blue album, there's hardly a dishonest note in the vocals. At that period of my life, I had no personal defenses. I felt like a cellophane wrapper on a pack of cigarettes. I felt like I had absolutely no secrets from the world and I couldn't pretend in my life to be strong. Or to be happy. But the advantage of it in the music was that there were no defenses there either." 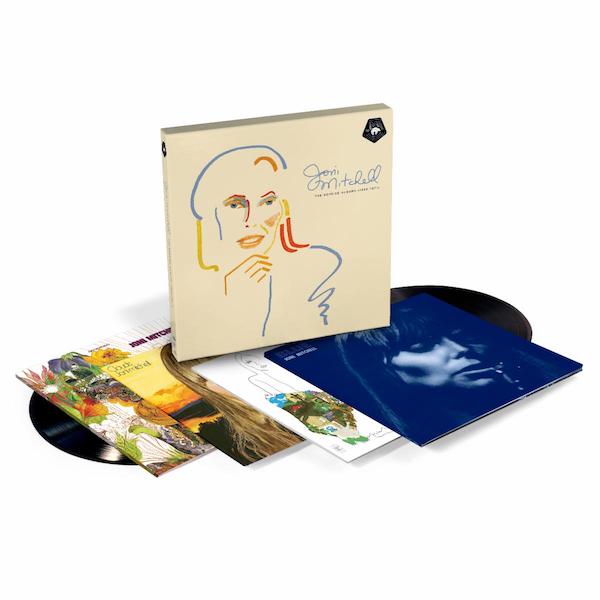 The highlight of the five-track EP is “Hunter,” an outtake that was only released on the live album Amchitka, the 1970 Vancouver Greenpeace benefit Mitchell performed with James Taylor. In addition to the deep cut, the EP also contains alternate takes of “River” and “Urge for Going,” as well as demos for “California” and “A Case of You,” the latter of which features slightly different lyrics.

The Blue 50 (Demos & Outtakes) EP will accompany the massive box set Joni Mitchell Archives Vol. 2: The Reprise Years (1968 To 1971), out October 29th. (It differs from Mitchell’s reissues of her first four albums. The new collection includes unreleased gems like 1969’s “Jesus” and a 1968 set at Le Hibou Coffee House in Ottawa, Ontario, famously recorded by Jimi Hendrix in attendance.

The box set is available as a five-CD set or a 10-LP collection limited to 4,000 copies, with her 1969 Carnegie Hall debut also sold as a separate three-LP set. Similar to the first installment of her archives notes feature an interview with Cameron Crowe.

For more on this legendary artist and Canadian legend visit:
jonimitchell.com/