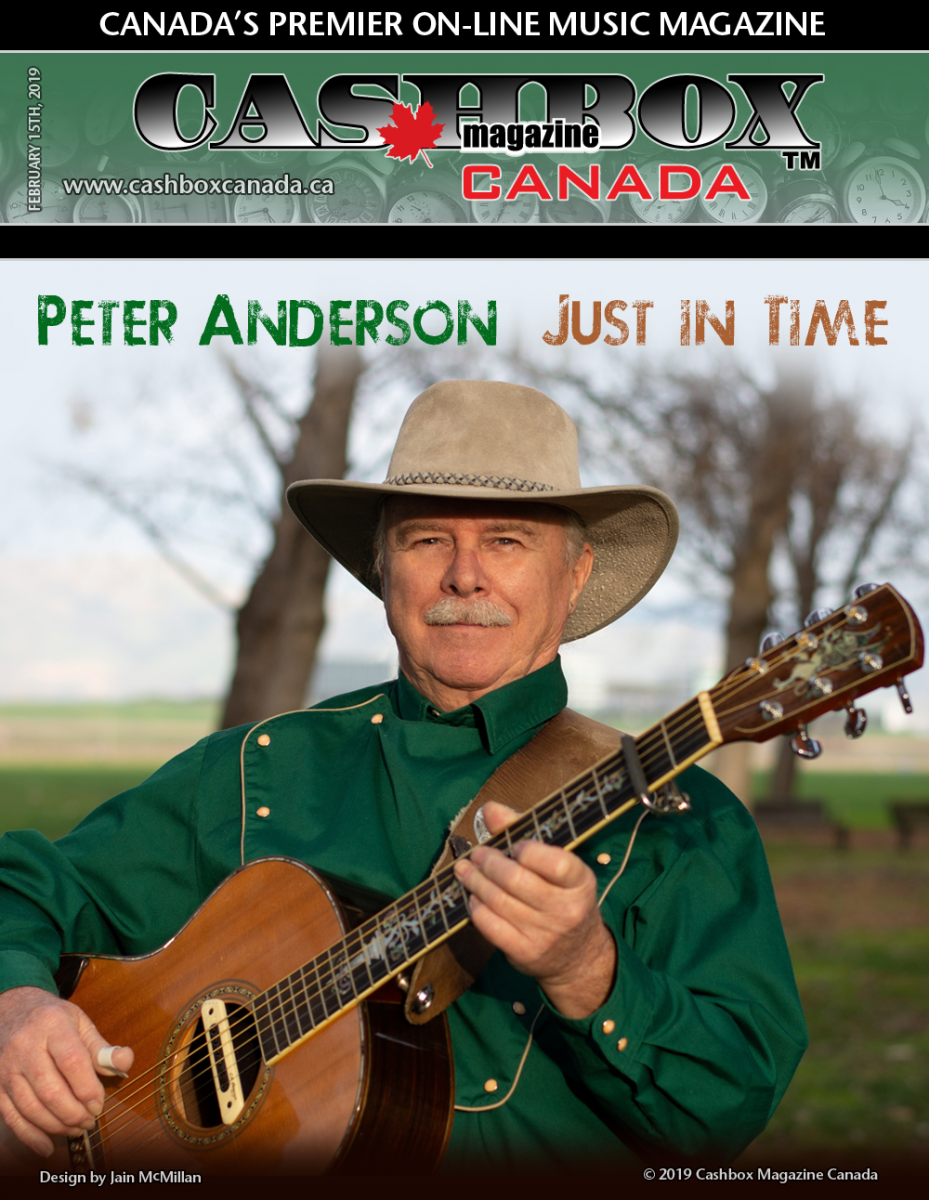 Peter’s music is country flavoured with a touch of folk and is pleasing to the ear with simple yet effective production, handled by Anderson himself and recorded in Mountainview, California.

Highlights include ‘Princess Of Dreams’, ‘Lay Down’ and ‘Grandma’s Song’. The standout track is “Thank The Lord For Arthur Murray” which garnered airplay in the US and Europe.

In Anderson’s words. his music is “Music from the heart and soul of a man to touch the hearts and souls of mankind.”