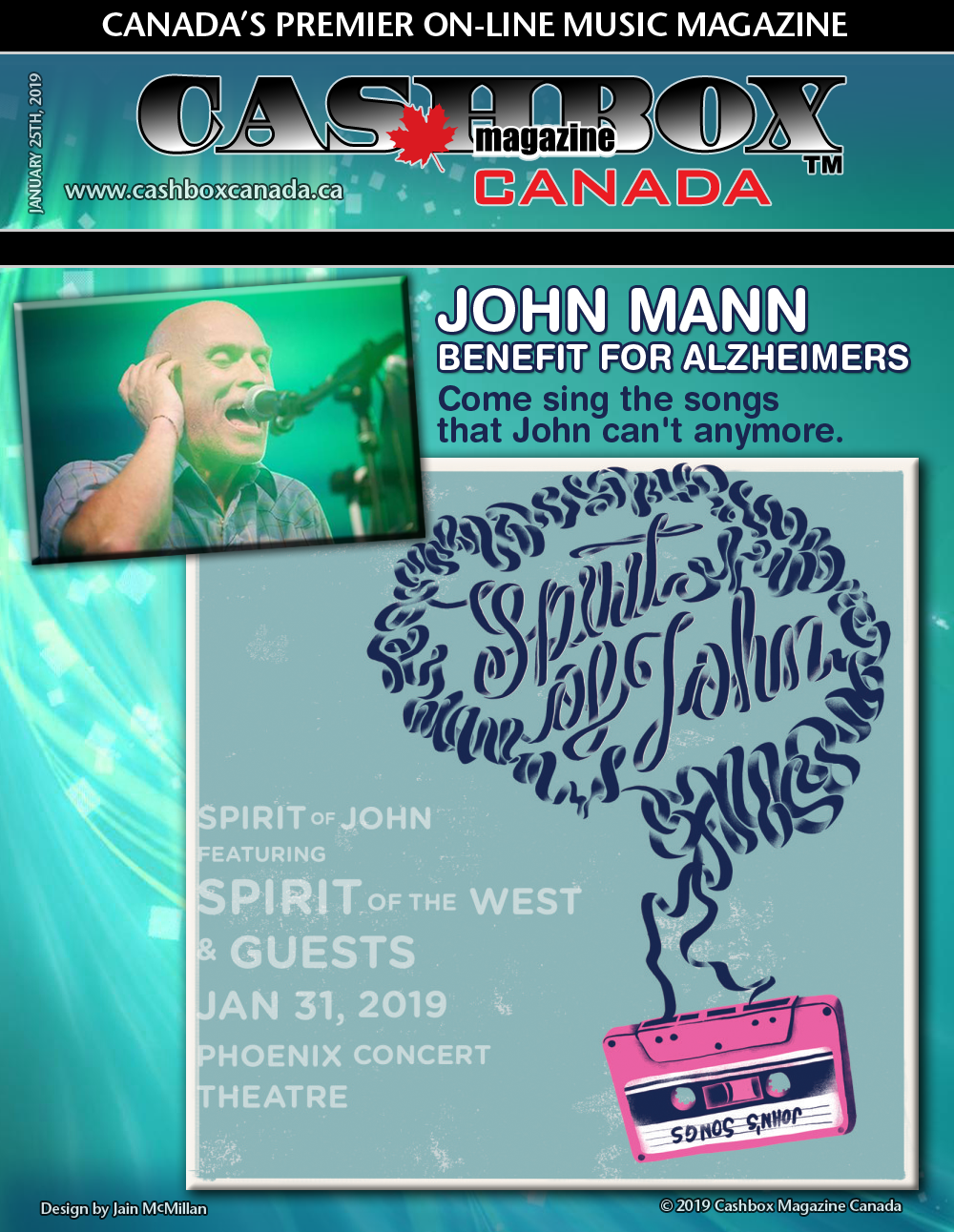 Listening to personalized music can be a powerful activity for those with dementia: music has the potential to increase physical and social activity; reignite older memories; and improve sleep, mood, cognition, communication, and overall quality of life.

For the past few years, a core of wonderful musicians have come together to celebrate John’s personal soundtrack in an evening of music and gaiety lovingly dubbed “The Spirit of John“, in support of The Music Project. This year it will be at the Phoenix Concert Theatre in Toronto, a wonderful venue which we dearly hope to see full to the rafters of fans and supporters on January 31, 2019.

The stellar House Band and Guests will be performing selections from John’s list of favourites, and Spirit of the West will take the stage for a set of SotW chestnuts with various singers in John’s place. We are thrilled and excited to be a part of this event. We’ll be dusting off a setlist and lining up some rehearsal time in anticipation.

In a moving promotional video, the viewer is asked to fill in the lyrics on Spirit of the West songs, we are asked to sing the songs – and if you know the words then you know more than the musician who wrote them. Come sing the songs because John can’t.

Proceeds go to the Alzheimer's Society Music Project. Tickets are available for www.ticketweb.ca.