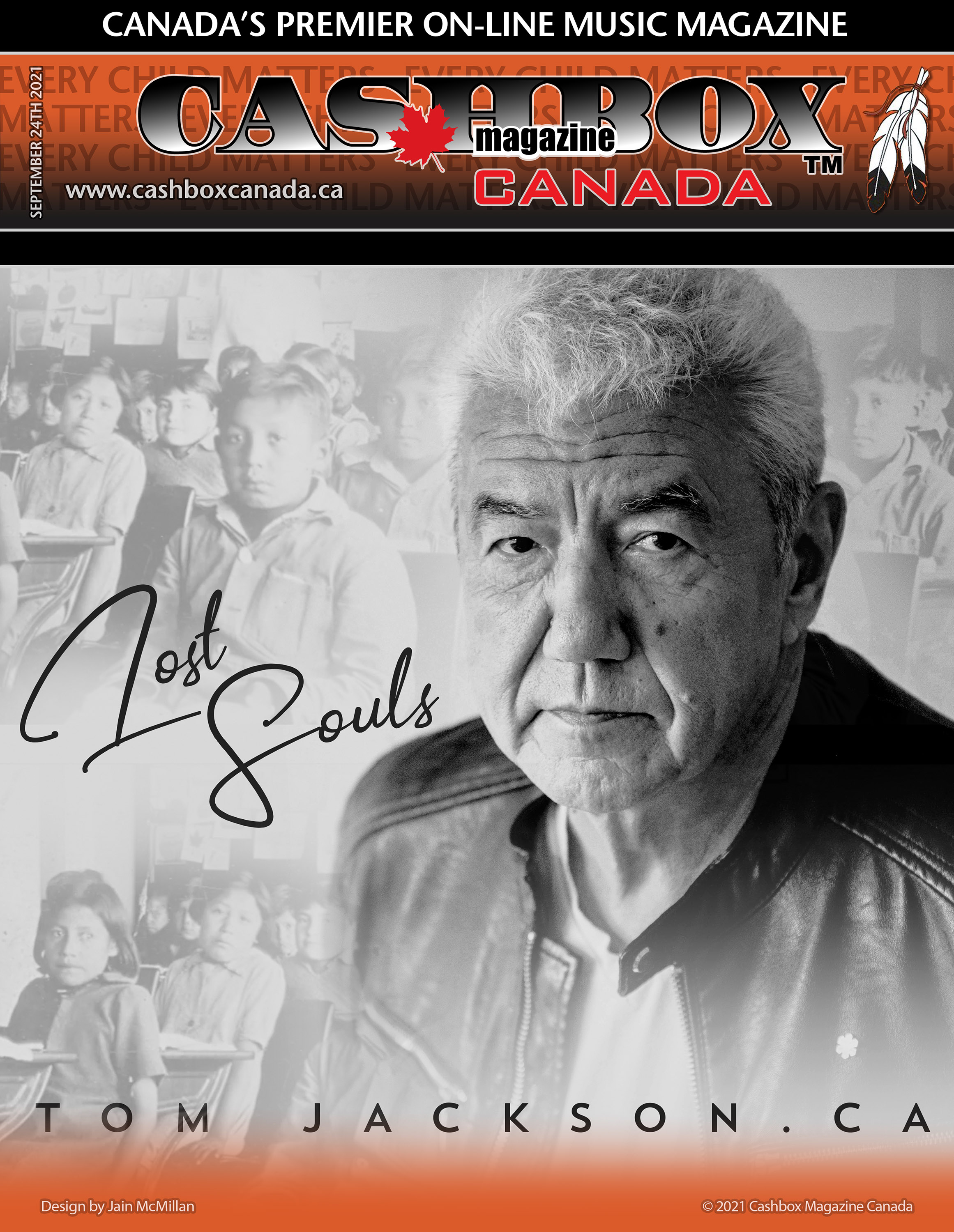 Catching up with Tom Jackson at his home in Western Canada, you can feel his heart, soul and commitment to telling the story of ‘215’ just by his voice.

“This story has to be not only told but told over and over again. We need to keep the momentum and movement going in order to find a way to heal and find reconciliation. This is a bittersweet and poignant time in history for the Indigenous First Nations people. This time has to be a lesson for all Canadians – and we need to forgive but not forget.’

Jackson is talking, of course, about the horrifying event in the Summer of 2021, the discovery of 215 unmarked graves near Kamloops, of Residential School children. The Nation was shocked but it is a story many of us knew about but it somehow has been buried in the past. Since then, thousands of more graves have been discovered.

Tom Jackson is himself a son of survivors of the Residential School system but as he tells it he was one of the lucky ones. “My Mom was a wonderful, nurturing soul who made our home a happy one, and we really never talked about it.”

Most were not so lucky, with the generational effect creating dysfunctional families suffering from loss and tragedy with silent tensions, fear, alcohol and drug abuse combined with poverty and hunger. As well, it was so often hushed up and never discussed.

And now Tom Jackson wants to offer his voice and a song to raise awareness.  We know his name. He’s recognized in Canada as one of our greatest exports in acting. With performing.  With philanthropy. And now, Tom Jackson demands we learn the truth on the haunting new track, “Lost Souls”.

“We can’t jump to reconciliation without discussion of truth,” Jackson states of his latest offering — a poignant, deeply resonating message of uncovering the darkest days of Canada’s history. In May, Tk'emlúps te Secwépemc Chief Rosanne Casimir announced that the remains of 215 children had been found near the city of Kamloops, British Columbia. Some of these children were believed to be as young as three years old.

Watch the heart-wrenching video of “Lost Souls” on YouTube here:

It was a revelation that brought a resolve to centuries-old accusations against the country’s residential school system; an assimilation program developed in the 1800s by the Canadian government and administered by the Church. Hailed as an educational program for Indigenous children, the system focused primarily on indoctrinating Euro-Canadian and Christian lifestyles. Residential schools in Canada — which would operate until the final institution closed in 1996 — became synonymous with the destruction and devastation of Indigenous heritage, and human spirit. Children were removed from their households by the time they were school-age, and many did not return resulting in generations of Indigenous families demanding the whereabouts of the missing.

“If you want to defeat the Indian,” Jackson muses on the song, “take away their children." (*Quote from American General Amherst with advice to the Canadian Government)

“In the world of T&R, we will not find reconciliation until we find truth,” Jackson explains. “The truth may be painful, but pain is part of the process of the sacred healing journey. Although the work is difficult, it will directly contribute to the health and well-being of the present and future generations. Sometimes I pray for change, and it helps me get through the darkness. But I’m not sure if just my hope helps others.”

Jackson, a long-standing activist, and humanitarian is utilizing his platform as one of Canada’s most beloved to highlight the fear and hopelessness experienced by the children who were forced into the residential school system.

The damning anthem shuffles between the point of view of the children, to that of the government; quietly speaking the story on the verse, then intimately yearning in melody on the chorus. Jackson’s deeply resonating bass bears no filter on the lyrics: “’We’ll fix the problem,’ said the Church, ‘come with me, little girl, this won’t hurt.’ Someone said, ‘lift her skirt, and lay her in the dirt’. ‘If this stays hidden, there is no villain.’” 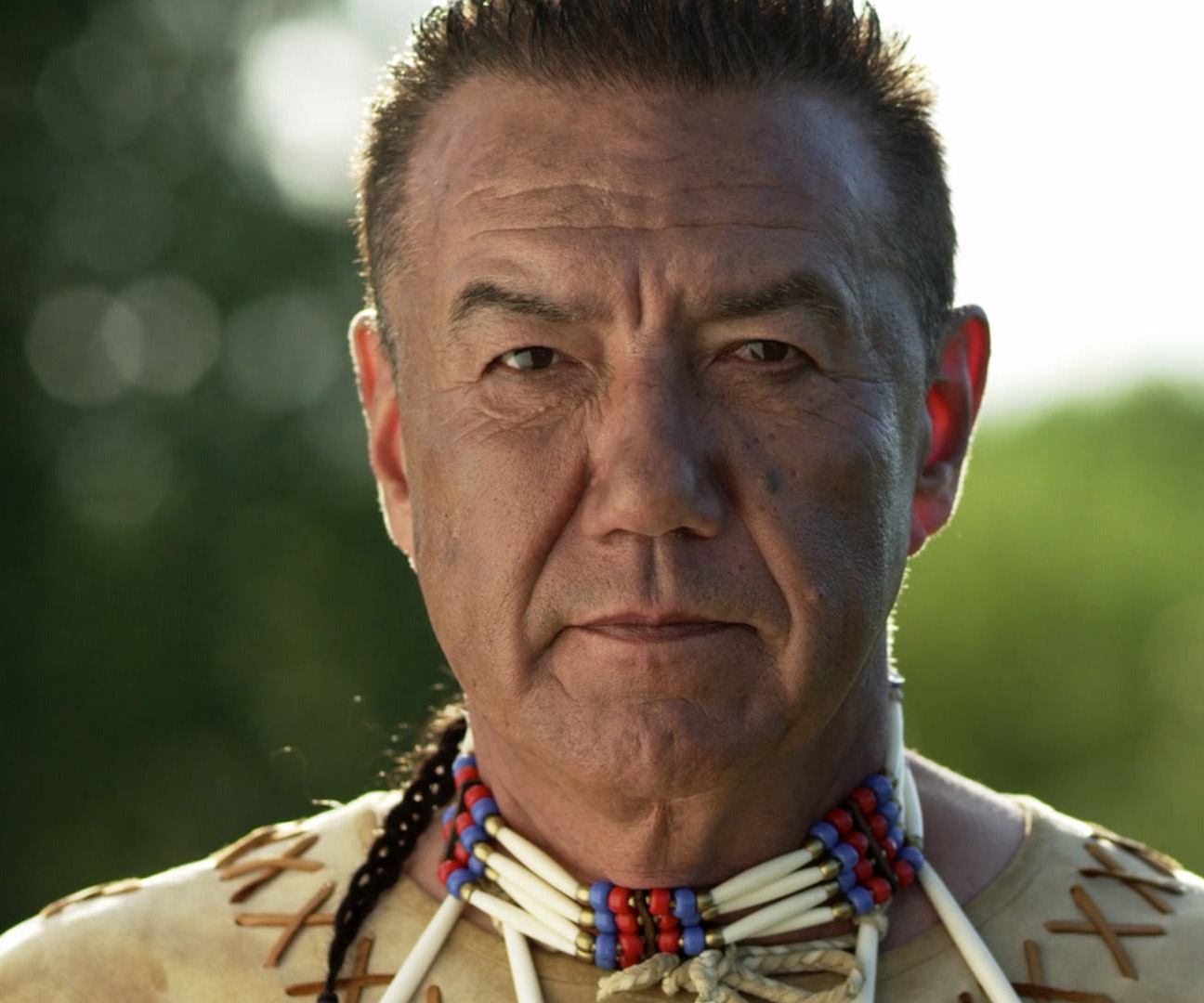 He refers to “Lost Souls” as the song of “silenced children.” It highlights the grim reality of what is alleged by the survivors of the Residential School system, and the victim families who have been silenced for generations. His somber intone includes a whispered child’s voice that haunts the finality of the song: “they found us.”

"Working with Tom is always an honour for our company,” says Dominique Zgarka, Executive Vice President of The SRG-ILS Group. “This is such a powerful song and video that no words can truly portray our feelings and our nation's embarrassment.”

“’Lost Souls’ will not determine how bright the light is of your destiny,” Tom Jackson says. “The future is in your hands. 215 lost souls now have a voice. ‘Darkness will not overcome us.’”

September 30, 2021, marks the first National Day for Truth and Reconciliation. The day honours the lost children and Survivors of residential schools, their families and communities. Public commemoration of the tragic and painful history and ongoing impacts of residential schools is a vital component of the reconciliation process. For more on how you can take part in this day visit: canada.ca/en/canadian-heritage/campaigns/national-day-truth-reconciliation.html