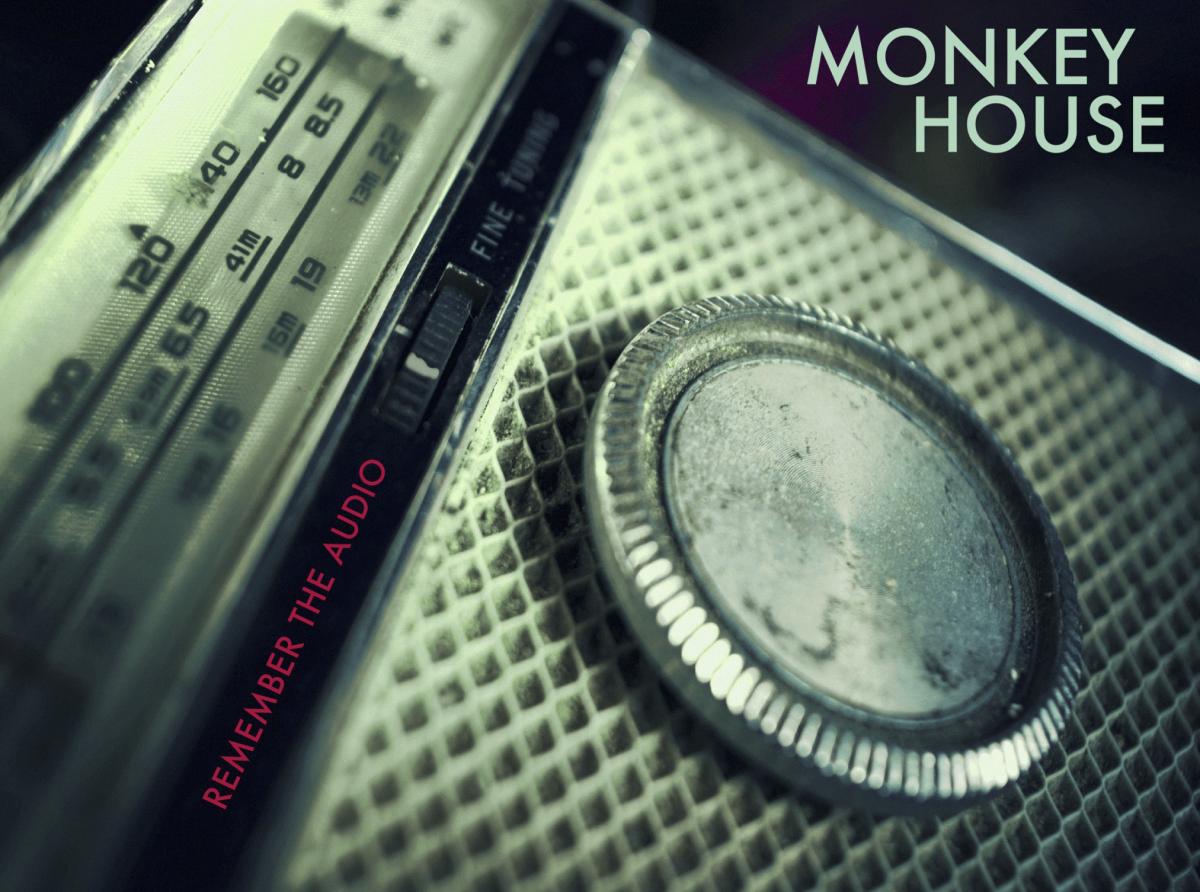 The world has changed a great deal since 1992, when Don Breithaupt first collected an album’s worth of his irresistibly hooky and jazzy pop songs and formed Monkey House.  Since then, the talented and prolific Los Angeles-based singer, songwriter, composer, arranger and producer has stamped the band’s Kurt Vonnegut moniker on five albums of original material, including Headquarters (2012), Left (2016) and Friday (2019), the latter a blazing tour de force which topped the iTunes jazz chart and went to # 11 on the Billboard Contemporary Jazz Albums chart.

Now, marking their thirtieth anniversary, Monkey House presents their most accomplished and exciting set yet, Remember The Audio, on which Breithaupt is joined by his A-list wrecking crew of Mark Kelso on drums, Pat Kilbride (bass), Justin Abedin (guitar), and guests including trumpeters Randy Brecker, Guido Basso and Michael Leonhart, guitarist Drew Zingg, and singers Lucy Woodward and David Blamires.

After years of fluid lineups, Breithaupt says he had an epiphany back in 2011 while rounding up the usual suspects to make Headquarters: “Hey, wouldn’t it be nice if this coalesced into a steady band?”

Breithaupt got more than just a band: Monkey House is a crack team of virtuosos playing in sync and in service to his instantly hummable songs. Remember The Audio is sophisticated pop for now people, and a new high-water mark in Monkey House’s musical journey.

Like the last three Monkey House albums, Remember The Audio was co-produced by Breithaupt and Peter Cardinali, with bed tracks recorded live off the floor at Noble Street Studios in Toronto.

Don Breithaupt had already written most of the music on Remember The Audio pre-COVID, but he figures “at least half of the lyrics were written in the spring of 2020, after the world shut down.” Not surprisingly, a sense of foreboding hangs over some of the songs: a glance at titles like “The Future Is Almost Gone” and “Last Days of Pompeii” is akin to doom-scrolling.

“I’ll cop to the end-times theme,” says Breithaupt over Zoom from his Santa Monica studio. “Will the last one out of L.A. kill the light, etc. The music isn’t downbeat at all, but under the shiny surface and the hooks… That’s why Mose Allison’s ‘Ever Since The World Ended’ fit right in. I thought it would be a good coda for the album because it’s fatalistic, but it’s also really funny and not too heavy.”

Monkey House make pop for people who aren’t afraid of jazz, and vice-versa, although Breithaupt himself eschews any such labels: “If we shut down every band influenced by the Beatles or the Stones, there’d be nobody left. People hear certain textures and think: ‘Oh, that’s rock, that’s jazz.’ To me, it’s academic. Yes, honouring our particular influences requires more technical proficiency—you have to have a certain amount of muso stuff together to do this music—but in the end, Monkey House is just us being sincerely influenced by the records that knocked us off our feet when we were kids. Isn’t that what a band is?”