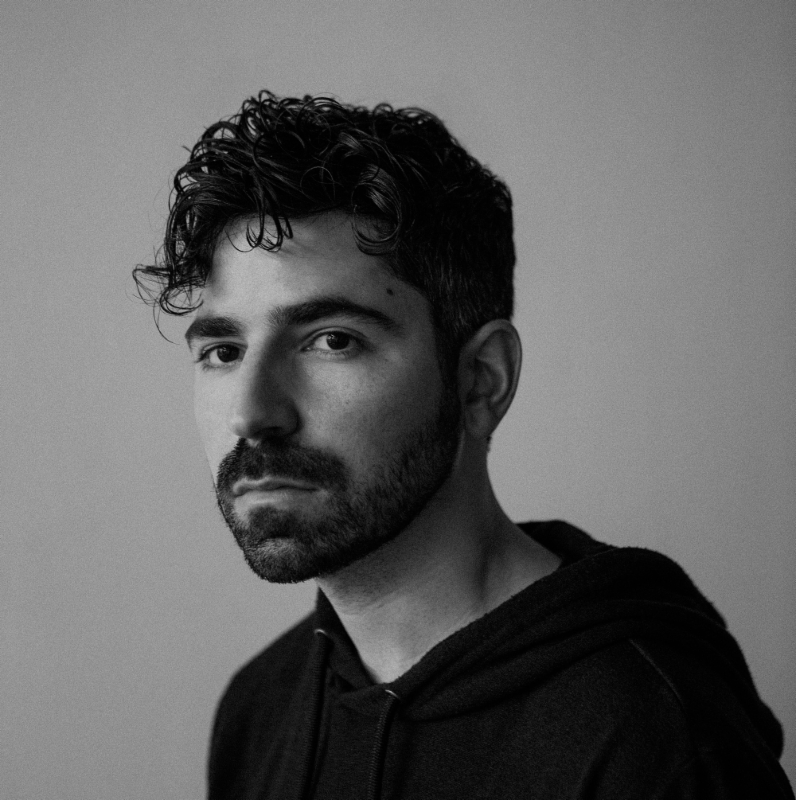 Felix Cartal teamed up with vocalist REGN for his stunning new track "Runaway" on Physical Presents, and it will resonate deeply with listeners on and off the dancefloor. "Runaway" carries power in REGN's passionate voice and angsty lyrics that are perfectly complemented by Cartal's moody piano melodies and deep, groovy basslines; it delivers a message that is rebellious but also encouraging in its authenticity. The single will appear on his forthcoming full-length album due later this year.

2017 proved to be a monumental year for the producer, who is currently nominated for two JUNOS including Jack Richardson Producer of the Year and Dance Recording Of The Year for his single "Get What You Give". The single recently certified Gold in Canada, has well over 19 million streams globally. "Get What You Give" was also included, in Billboards"50 Best Dance/Electronic Songs of 2017" and Cartal was included in their "13 Dance Artists Who Dominated 2017" feature. "Based on the producer's newfound sound and vision for the project (...) it looks like Cartal is now leading the charge and owning it," quoted the renowned music publication. There has never been a better time for Cartal, and "Runaway" further proves that he is truly stepping into his own.

With his dreamy, melodic and yet dance-floor friendly sound, Cartal has established himself as a force to be reckoned with in modern dance music. His Spotify channel has garnered over 75 million streams, and his track "Killing Time" with R3hab has reached 10 million streams to date. Felix's appeal lies in his ability to convey complex emotions through his music, like the hopeful angst of his release "Get What You Give," leaving listeners with a positive emotional catharsis. To this effect, "Get What You Give" has soared to the #1 spot on Sirius XM Chill and the Hype Machine and rapidly climbed the US and international charts; it is currently #3 on the pop radio charts and a certified Gold Record in Canada. Shortly after, Felix released "Hold Tight," the swoon-worthy B side track to "Get What You Give," which also received support from Billboard and experienced similar success. With such immense recent successes, we can't wait to see what's next for Cartal. Catch him live during his new residency at the famed Drai's Beach Club in Las Vegas, which kicks off on April 8th!