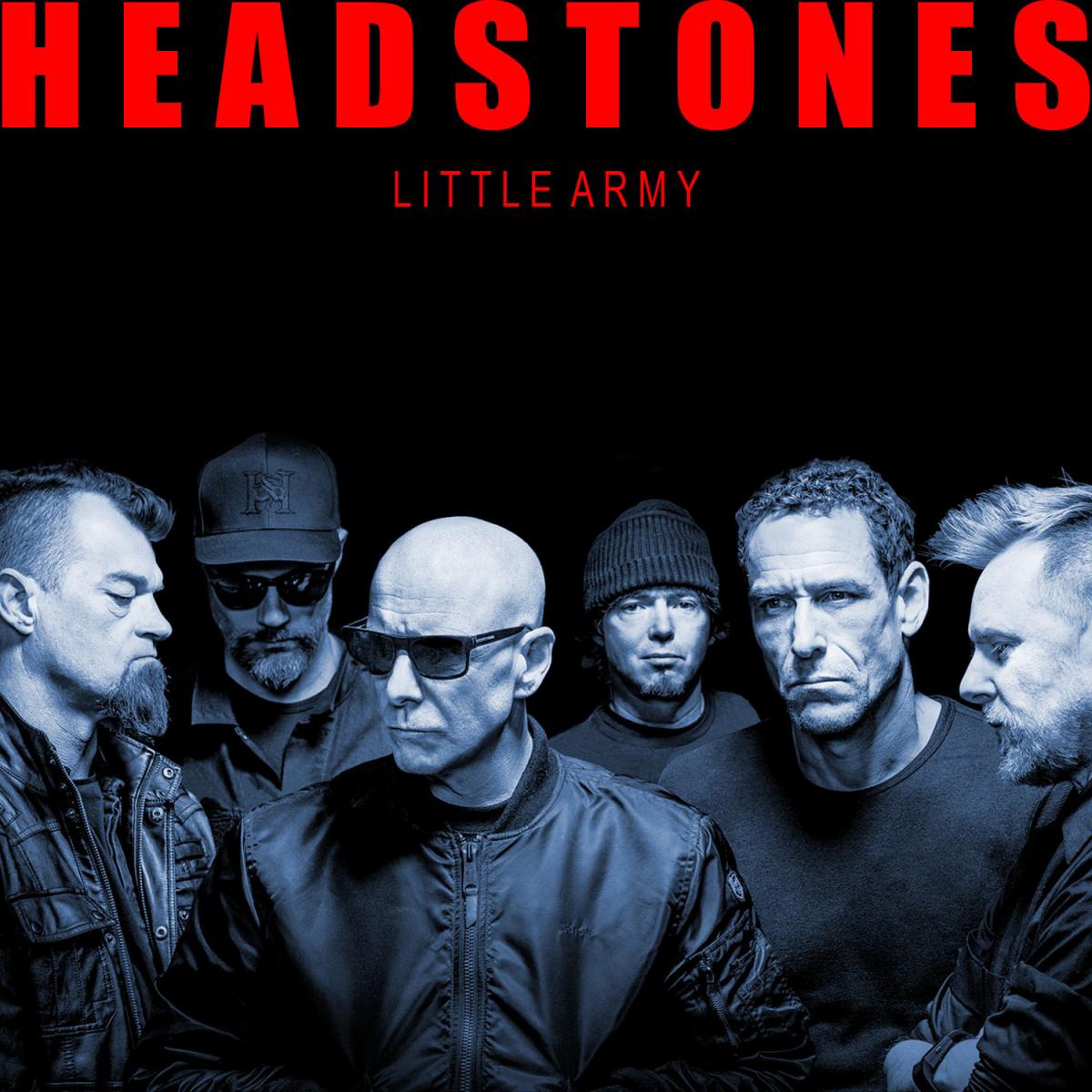 Headstones, one of Canada's most enduring and hardest rocking bands, announced earlierthis year that they were heading to the studio to record their forthcomingalbum Little Army. Today they are thrilled toreveal it will be unleashed to the world on June 2nd via Cadence Music and have given fans a first taste of thealbum with first single "Devil's On Fire."

A smart, addictive, dirty rock 'n' roll track, "Devil's On Fire" is acontagious, aggressive rock anthem. Fans have been getting an exclusiveinside look at the making of Little Army on the band's socialchannels since February, in real time. With tours of the Bathhouse,adventures around NYC, and a little inside look at the recording process,Headstones once again kept the fans close and a part of the process.Headstones frontman Hugh Dillon couldn't be more excitedto share this with the world, saying "We set out to write the best rockalbum of our career, and I think that's what we've done."

Formed in 1987, the band's debut release Picture Of Health (1993) was met with not just critical acclaim but was certified Platinum, sellingin excess of 100,000 copies and spawning the singles "When Something StandsFor Nothing", "Cemetery", "Tweeter and the Monkey Man" and "Three Angels".Kicking off a recording career that spans three decades, the band has sincegone on to release seven studio albums and countless chart topping singles.Known for their intense and authentic performance style, Headstones remaintrue to their DIY aesthetic. At a time when style is often valued oversubstance, they craft hard hitting tunes with brutally honest lyrics, and Little Army is no exception.