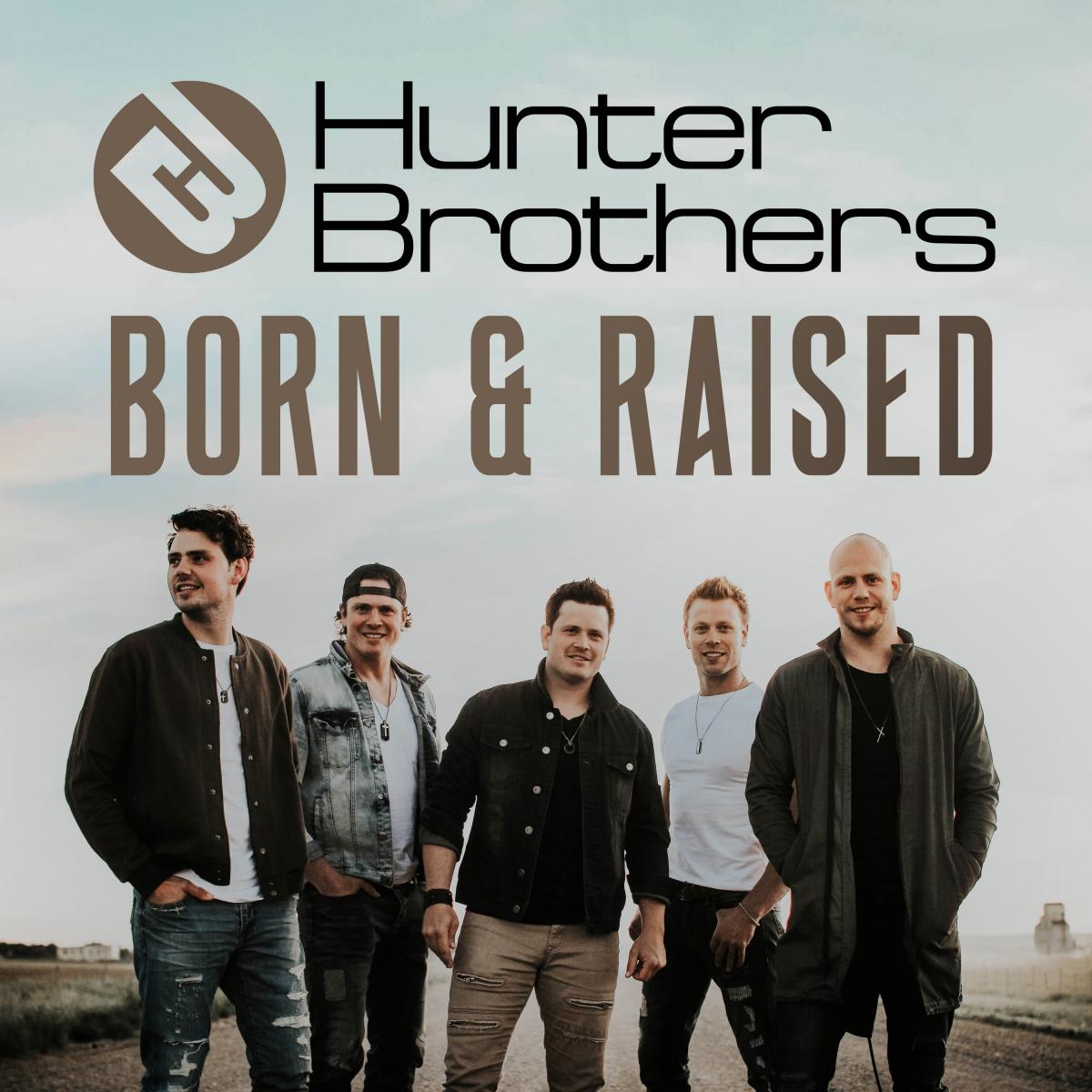 Hunter Brothers are comprised of Luke, J.J., Ty, Brock and Dusty Hunter. Together, they are the epitome of Canadian country music. The five brothers grew up singing gospel with their family, working on their family farm and playing hockey. The Hunter Brothers exploded onto the scene with their first single, “El Dorado”, followed up by their first album, “Getaway” in 2017. In addition to their versatile harmonies and soulful sound, Hunter Brothers have also become known for their unparalleled ability to create parody videos with over 4 million views online and counting.