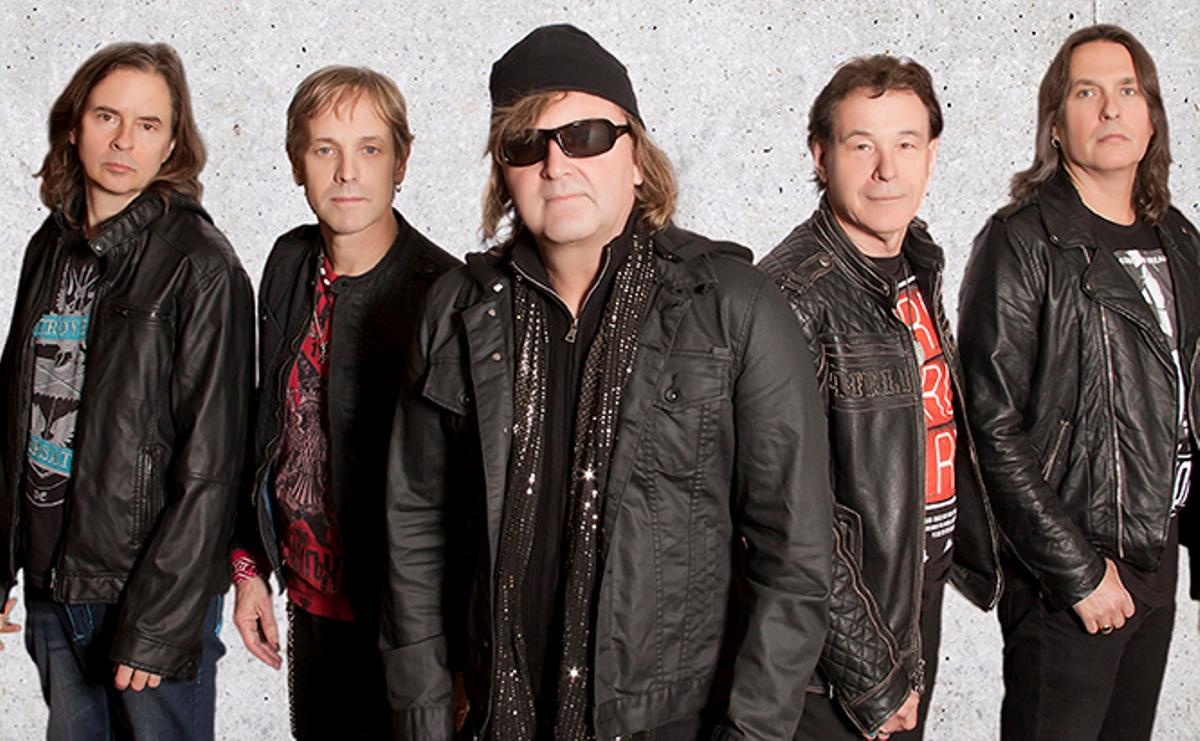 36 years on, that headline above makes the fact all the more impressive. canadian classic rockers honeymoon suite hope you “find what you’re looking for” in this, “latest release previewing new album, their first since 2008.

The newest preview for the iconic band’s forthcoming album, “Find What You’re Looking For” has been eagerly ushered in by fans and critics alike, hitting the Top 30 rock charts in Canada in no time flat. It’s their first chart-climber in 19 years, and follows late 2019’s “Tell Me What You Want” — their first single release since 1992.

Watch and listen to “Find What You’re Looking For” here:

The two tracks lift the curtain, revealing the latest in what’s to come from the band who’ve long made themselves a household name. Early listens show the release has an unmistakably fresh energy to it, while still keeping true to the classic Honeymoon Suite sound fans have loved for nearly four decades.

First formed in 1981, Honeymoon Suite first broke onto the scene thanks to hit single “New Girl Now” taking the cake in a ‘Homegrown’ radio station contest put on by Toronto’s Q107. Founding members Johnnie Dee and Derry Grehan would soon be joined by Gary Lalonde, Dave Betts, and Peter Nunn, and go on to win a JUNO Award for ‘Group of the Year’, countless nominations, and continued International recognition over their near-40 years.

“Sometimes you just know when everything starts lining up, and sounding really good early on,” says Honeymoon Suite. “This new album will be the strongest new music we’ve released in a long time.”