Skip to main content
McCartney Three Is Number One 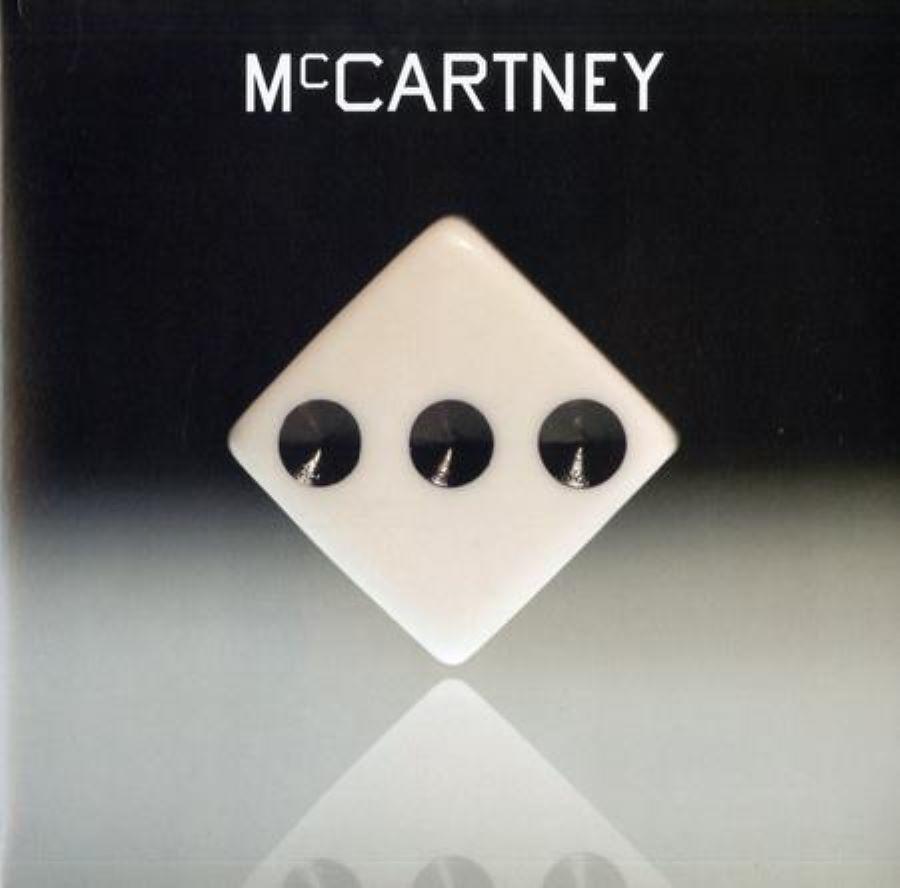 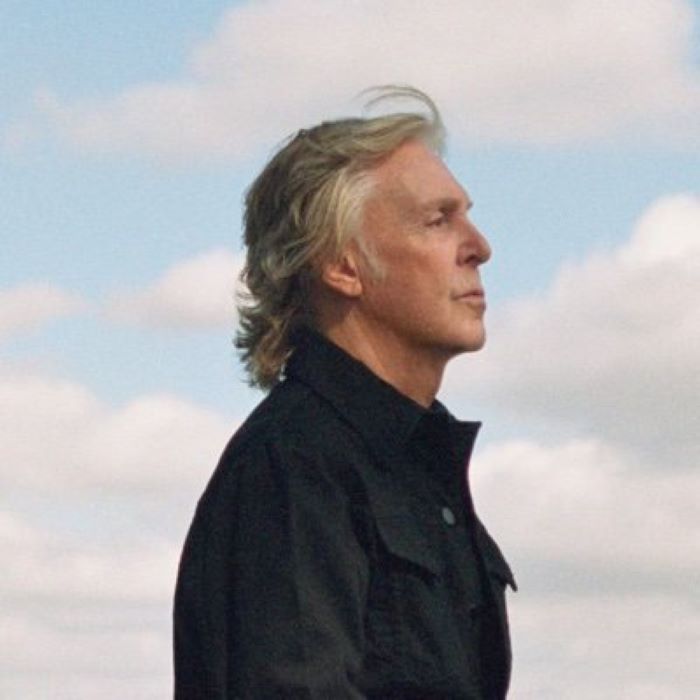 And the final product shows that Paul was having fun. McCartney III is his 18th solo album and was released on 18 December 2020 by Capitol Records.  It’s a continuation of his solo albums where he played all the instruments, McCartney I in 1970 and McCartney II in 1980.

Like those albums, McCartney III features McCartney on all instruments.  The album became McCartney's first UK number-one solo album since Flowers in the Dirt in 1989.

Much like the first two albums, McCartney III is  Paul stretching himself and not writing formula radio friendly songs. For example "Deep Deep Feeling," an album standout, is an eight-and-a-half-minute meditation on the "deep, deep pain" of falling helplessly in love. It’s complete with  tempo changes  layered  piano parts and heavy drums with  unique electric guitar and the signature McCartney falsetto. One of the better tracks on this album.

The album opener “Long Tailed Winter Bird” is a great melodic start to this collection and shows McCartney style of pop music. “Lavatory Lil” is a lively boogie tune while “Slidin’” is an old style McCartney rocker.

“Pretty Boys” is Paul acknowledging his own Beatle experience, ‘Here come the pretty boys, they’re gonna set the world on fire/objects of  desire'. McCartney’s pop style is never more evident than on the “Find My Way”, and the light  “Seize The Day” where Paul is at his Silly Love Songs best , singing proudly ‘It’s still alright to be nice.’