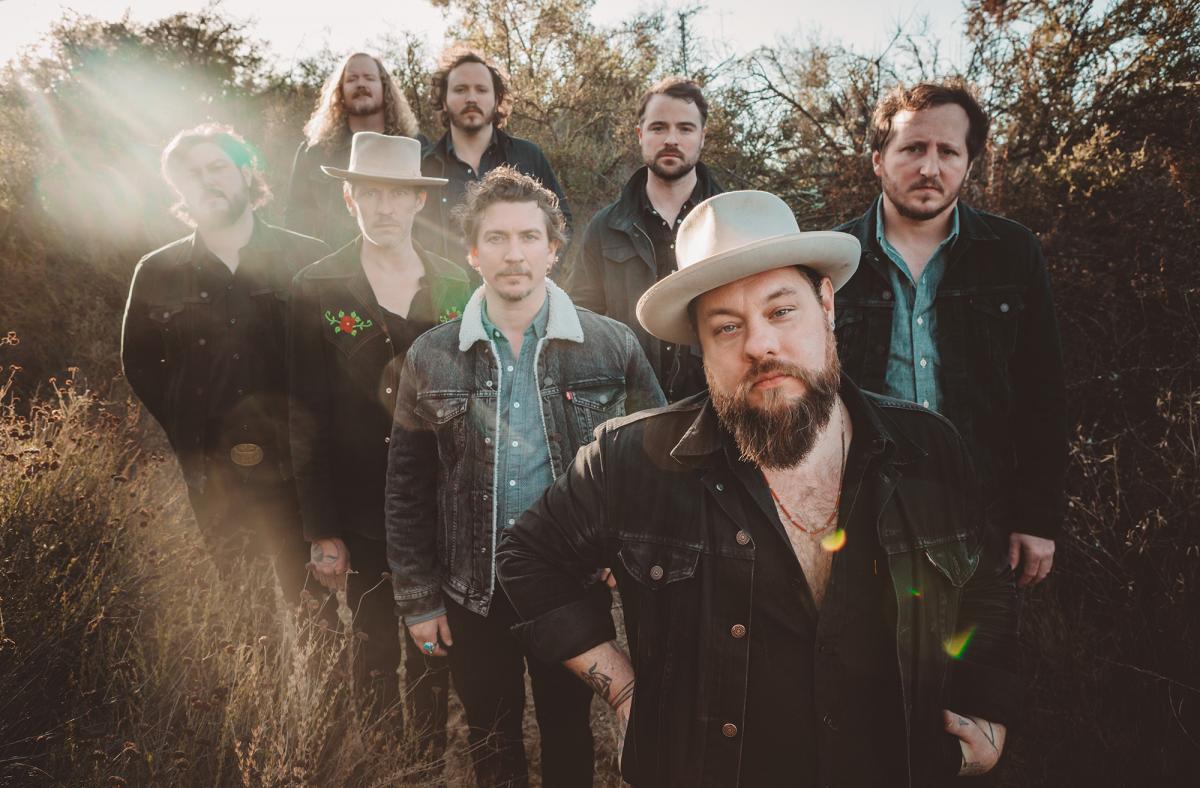 "Hey Mama" the latest track from Nathaniel Rateliff & The Night Sweats.The song appears on the band’s highly anticipated new album, Tearing at the Seams, out March 9th, 2018 on Stax Records. The record is available for pre-order here.

Recently, the band released their single, You Worry Me, to critical praise—Rolling Stone proclaims, “The first single from his forthcoming LP adds Southern-rock bite and weary longing to make for his most urgent song yet.”

The band has also added dates to their extensive North American tour. Tickets for the shows are on sale now at nathanielrateliff.com. See below for complete details.

Initial writing and recording sessions for Tearing at the Seams took place in Rodeo, New Mexico where Rateliff & The Night Sweats re-established their dynamic off the stage and in the studio. “For the first record I demo’ed everything up and created most of the parts,” says Rateliff. “This time, I felt like we’ve all spent so much time on the road that we should all go off somewhere together. We should all have that experience together.”

The band finished recording with producer Richard Swift—who has helmed records for The Shins and Foxygen, in addition to The Night Sweats’ debut—collectively creating a group of songs that capture the band’s emotion and intensity. 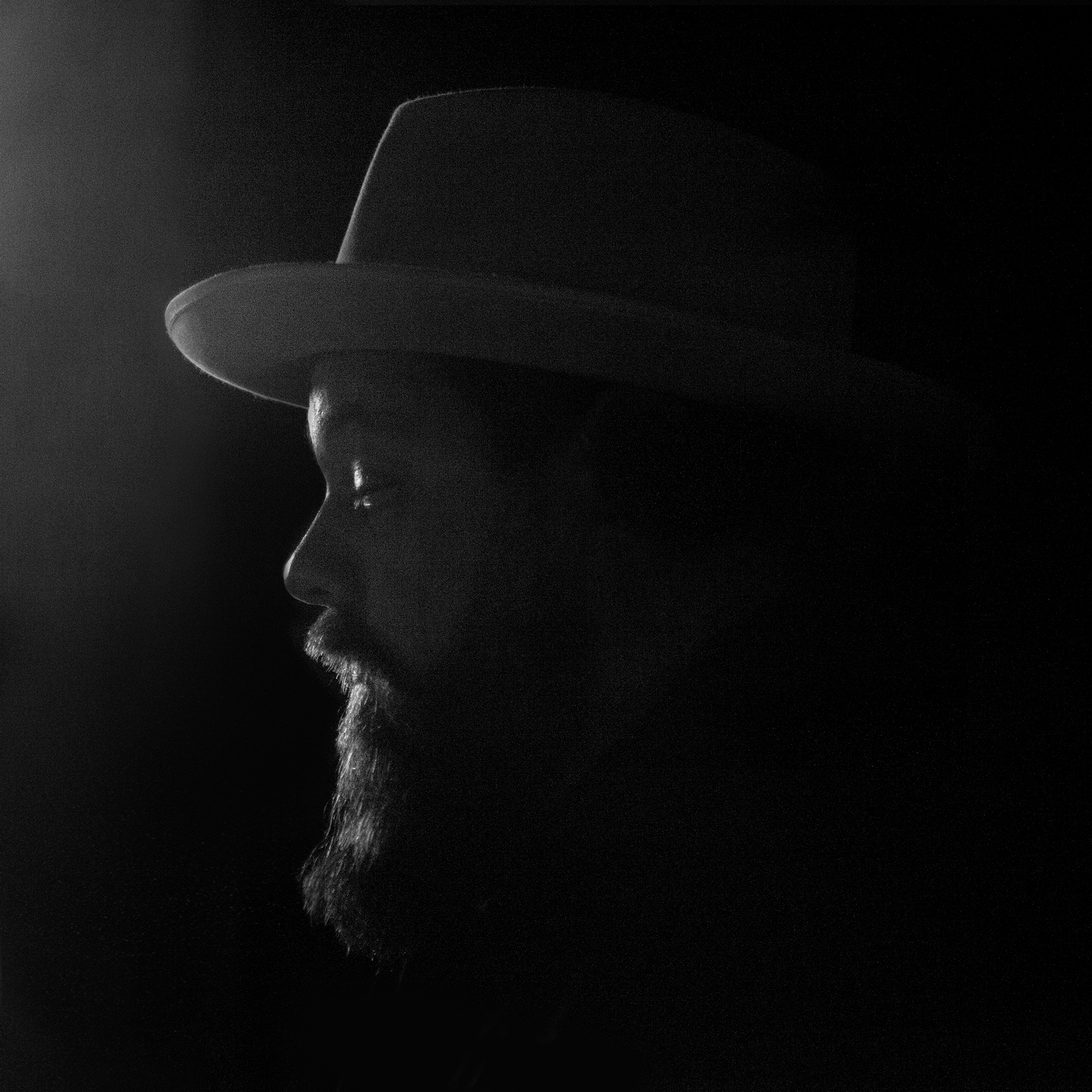