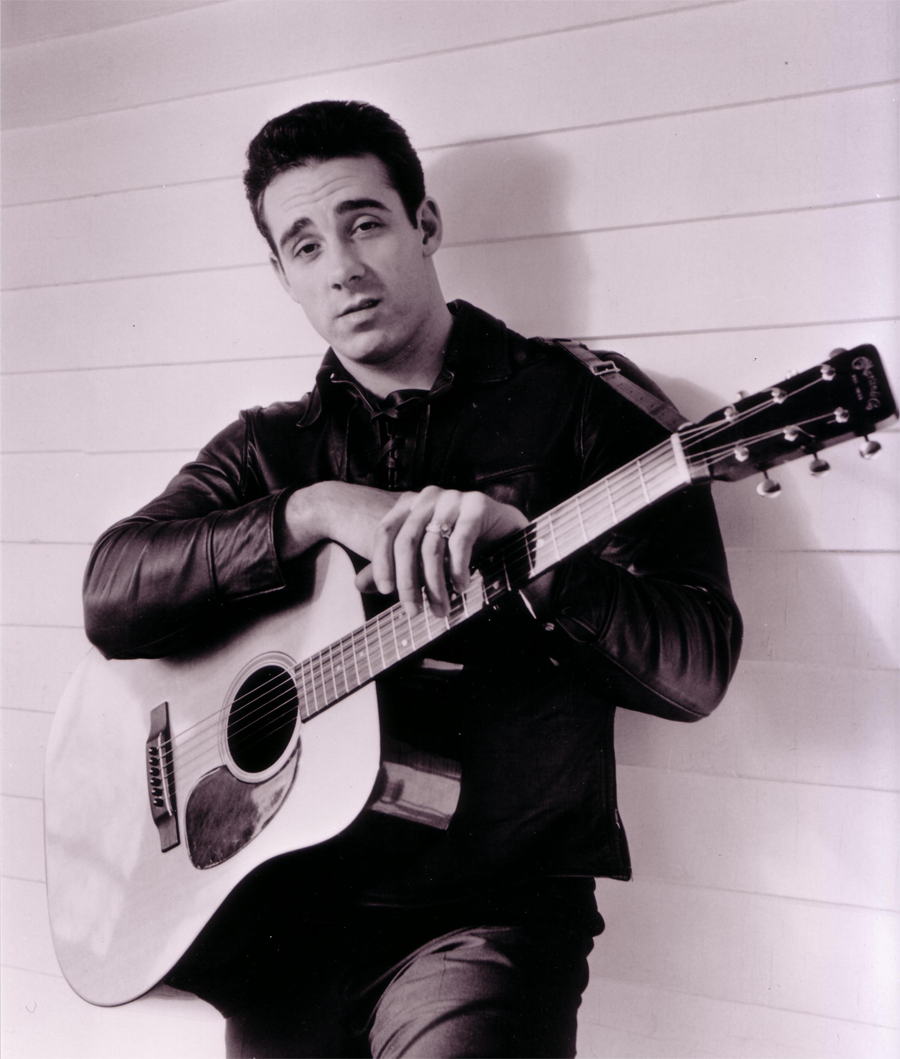 After recording two good-selling local hits for ABC-Paramount in 1957, he switched to the Carlton record label and had a double-sided national hit in 1958 with "Leroy" (#11) / "My True Love" (#3). The record sold over one million copies, earning Scott his first gold record. Later in 1958, "With Your Love" (#28) reached the Top 40. In all, six of 12 songs on his first album became hit singles. On most of these tracks, he was backed up by the vocal group, the Chantones.

Scott had more US singles (19), in a shorter period of time (41 months), than any other recording artist – with the exception of The Beatles, Elvis Presley, Fats Domino and Connie Francis. Jack Scott wrote all of his own hits, except one: "Burning Bridges."

His legacy ranks him with the top legends of rock and roll. It has been said that "with the exception of Roy Orbison and Elvis Presley, no white rock and roller of the time ever developed a finer voice with a better range than Jack Scott, or cut a more convincing body of work in Rockabilly, Rock and Roll, Country-Soul, Gospel or Blues".

In 2011 he was inducted into the Canadian Songwriters Hall of Fame. More recently Scott was nominated for the Hit Parade Hall of Fame. He is still actively singing and touring today and resides in a suburb of Detroit.

Editor’s Note: An ongoing group of music industry icons are currently lobbying to get him a Lifetime Achievement Award with the Junos. A placement long overdue.