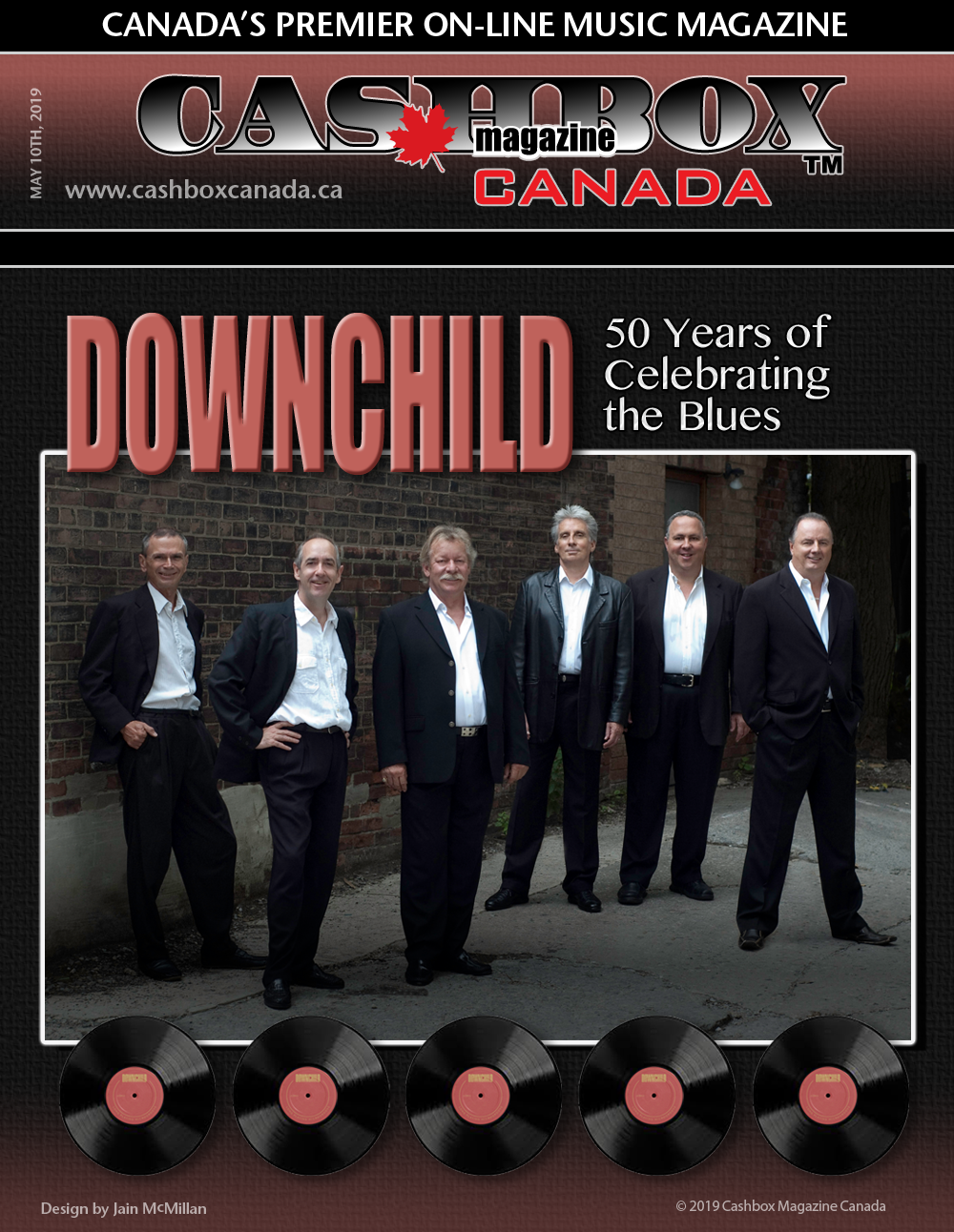 Watch the trailer for the Downchild film documentary, Flip, Flop and Fly, here:

Hot on the heels of their JUNO-nominated (Canada’s Grammy) 2017 album, Something I've Done, Downchild have announced a special 50th Anniversary Tour, bringing their iconic sound and timeless hits to theatres and festivals in Canada and the U.S.

Kicking off with a special show at the tavern in Toronto where it all began, the year-long tour takes the Canadian blues icons throughout North America, and features a special appearance by Blues Brother Dan Aykroyd for a main stage, headline performanceat the Rochester International Jazz Festival on June 21. Tickets for shows are now on sale in most markets at www.downchild.com

It's hard to believe it's been half a century since bandleader, songwriter, guitarist and harmonica player Donnie “Mr. Downchild” Walsh and his brother, the late Richard "Hock" Walsh, formed The Legendary Downchild Blues Band in Toronto in June, 1969.

From humble beginnings, Downchild performed their first gig at Grossman's Tavern in Toronto. Fittingly, the band will return to the infamous juke joint for a rare, intimate club performance to kick off their year-long 50th Anniversary Tour, with a sold-out show on June 19.

Named after a Sonny Boy Williamson II song, Downchild's story begins when Donnie Walsh was a mere teenager and got his first taste of blues at a sweet 16 birthday party for his girlfriend. “I was absolutely amazed by the music and, like most people who heard blues, started looking for more,” says Donnie, who soon discovered artists like Muddy Waters, Jimmy Reed, John Lee Hooker and B.B. King.

Inspired by those classic sounds, Downchild launched an unstoppable career that has included 18 albums, countless awards and sold-out shows around the globe. The band's 1971 debut, Bootleg, one of the first independent albums in Canada, was recorded in a makeshift studio in a parking garage at Rochdale College. Soon after, they scored their first smash hit with a jumping version of Big Joe Turner’s classic “Flip Flop & Fly.”

"I was pretty lucky to get a hit record just a few years after starting the band,” remembers Donnie. “As I like to say, if you have a hit record, the rest is geography. You just get in the van and go, and that's what we did. For the longest time, we played 250 to 300 dates a year."

Downchild came to international prominence as the inspiration for “Saturday Night Live” television stars Dan Aykroyd and the late John Belushi’s hit film, The Blues Brothers. In fact, two Downchild songs, “Shotgun Blues” and “(I Got Everything I Need) Almost” were even covered on The Blues Brothers’ 1978 multi-platinum album, Briefcase Full of Blues.

The current lineup of Downchild features some of the most well-respected musicians in Canada, who have performed together for over 25 years: lead singer and harmonica player Chuck Jackson; Pat Carey on tenor sax; Mike Fitzpatrick on drums; Gary Kendall on bass; and former American super-group rocker, Michael Fonfara (of Rhinoceros/Lou Reed fame) on keyboards.

"There would be no Blues Brothers if it weren't for Downchild!" – Dan Aykroyd