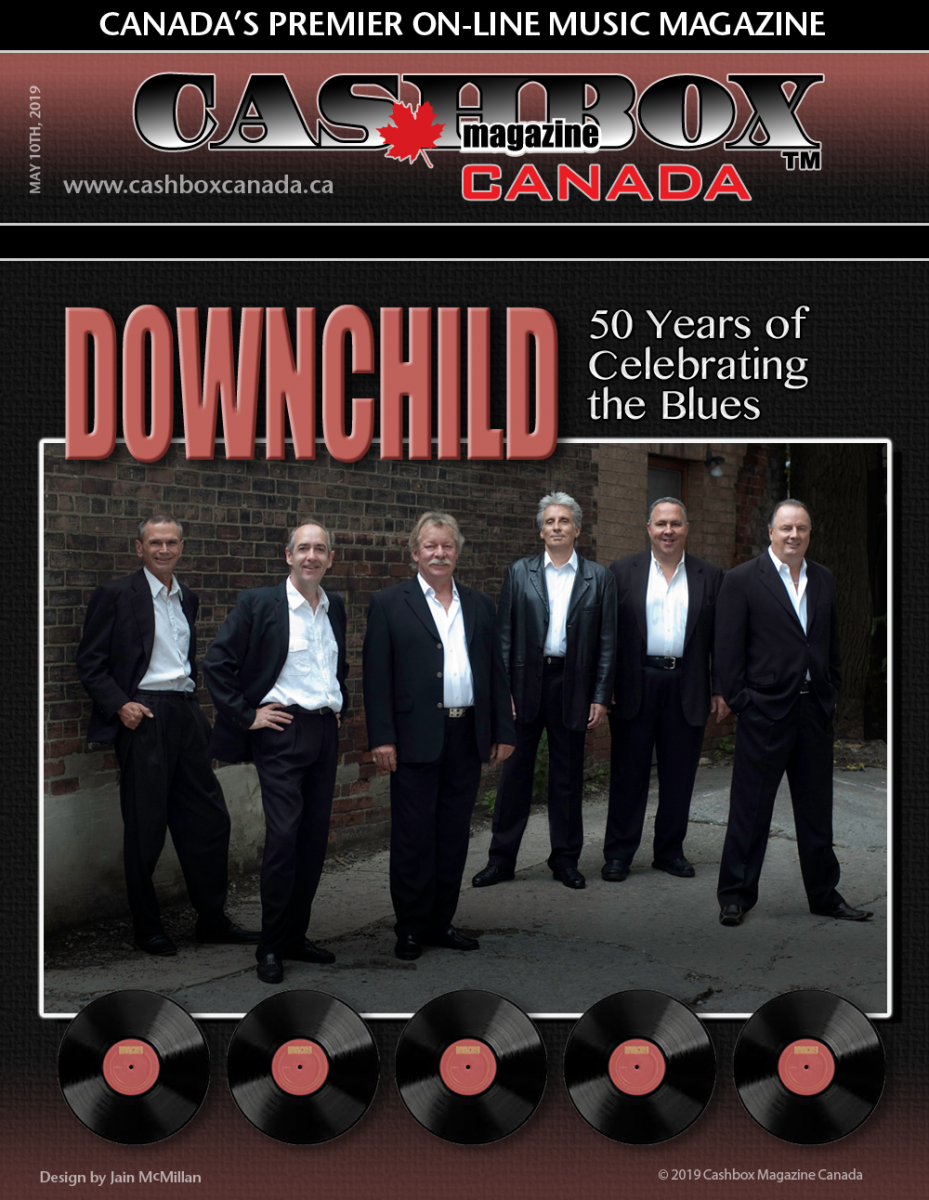 Watch the trailer for the Downchild film documentary, Flip, Flop and Fly, here:

Hot on the heels of their JUNO-nominated (Canada’s Grammy) 2017 album, Something I've Done, Downchild have announced a special 50th Anniversary Tour, bringing their iconic sound and timeless hits to theatres and festivals in Canada and the U.S.