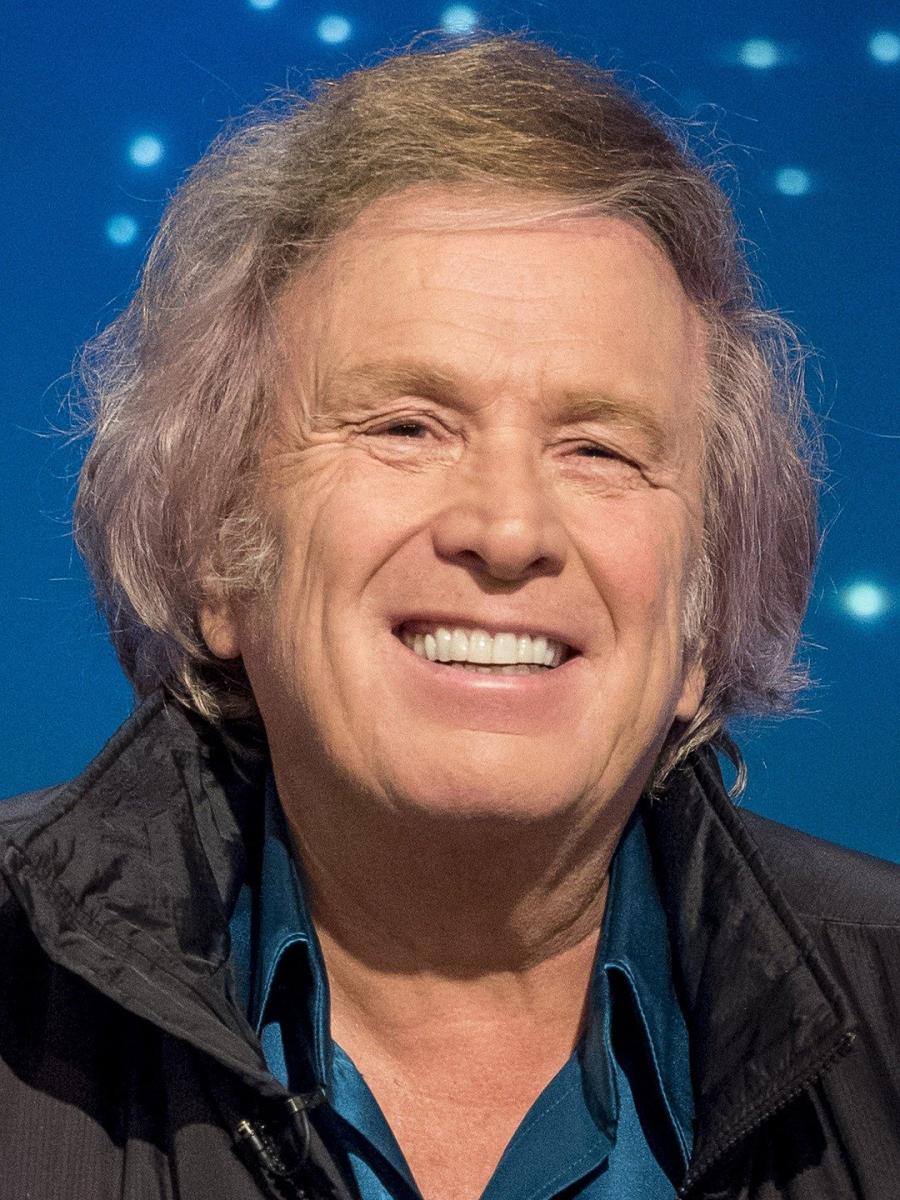 Don McLean is hardly known for his blues work or output. But as the guy who wrote one of the most important songs of a generation, around fifty years ago, with ‘American Pie,’ he hit the global charts, the airwaves and the world for a cert home-run.  One copy of the original, hand-written lyrics alone fetched over a million bucks at auction and McLean laughs at the thought and says he has a few other hand-written copies still on hand.

When the opportunity again arose to speak with McLean at home (one of four houses, he tells me) in California’s Palm Springs area, I couldn’t pass up the chance of catching up with the guy, picking up on themes we touched on when his last album, ‘Botanical Gardens’ launched in 2018. McLean is always warmly friendly, much as might be expected from a modern US roots music master who generally keeps one strict personal rule in place - writing his own material and seldom, if ever, recording the work of others.

With Grammy awards, BBC Lifetime Achievement Awards, and one song designated a top 5 song of the 20th century by the Recording Industry of America, McLean is self-evidently one of the most important musical figures out there, with songs recorded by the likes of Madonna, Garth Brooks, Weird Al Yankovic and countless others.

Turning again to the Library of Congress National Recording Registry historic song, ‘American Pie,’ McLean laughs as he recalls the issues that its release caused him at the time back in 1971: “I had an album out at the time, ‘Tapestry.’ It was doing well in a sort of under-the-radar-way, getting loads of airplay across the US on mostly FM stations. Then American Pie launched, with a major label, (United Artists), and began being played everywhere. So, all those FM guys and jocks and fans all howled and told me I’d sold out – gone commercial - because of its popularity.”

Of course, while the music world was still spinning in the wake of the song, with huge debates and discussions swirling around about the possible meaning of the lyrics and the song itself, there was a concern it might prove something of a one-hit-wonder. Those with such thoughts were soon to learn how wrong they were as McLean continued on his stunning trajectory delivering yet another extraordinary and successful track with the still-lauded and generally admired, ‘Vincent,’  a song with no ambiguity whatsoever, dealing with the life of the revered Dutch artist, Vincent Van Gogh.

When this song is mentioned, McLean is quick to explain that to him it was yet another song he wrote, rather than something he considers to have been special in any significant way: “I’m a songwriter, it’s what I’ve always done. Over fifty years now, writing my own material, recording it and working on the road. I managed to keep the rights to my material, unlike many who were forced to sign away their rights to the labels. I never did that, I always kept control of my songs and still have that.”

It quickly becomes clear that McLean is particularly proud to be a songwriter above all else. That he has been immensely successful seems to be almost an afterthought, the process being of primary significance in his mind. With control of a now huge back-catalogue, McLean is about to embark on a new stage with a link to Time-Life/Warner Bros and the simultaneous release of over 170 of his songs digitally on June 5th. In addition, he has a new album, ‘Still Playing Favourites,’ due to drop in the Fall, followed by a huge international,  world tour marking the 50th anniversary of the release of ‘American Pie’ in 2021.

These days he works with a trusted support band and has an assurance that few can probably match: “We’ve been together now so long. We do a different show every night on the road. I never repeat sets. I’ve enough material and the band all know it to allow me the freedom to work like that. We rehearse, of course, but often hit the road with an initial set list that just grows and changes nightly. By the third or maybe fourth night, they know where I’m going.”

Our chat turns back in time to recollections of one of his old buddies, the late folk singer and genuine US icon, Pete Seeger. McLean bought his first home in New York State’s Hudson Valley, not far off from Seeger, who he already knew well: “I bought it for cash (due to success of American Pie). It was a roof over my head. It was a farmhouse style place, beautiful and I lived there between around 1971 and 1990 in particular. I used to tell Pete that he wrote one of the worst songs ever. For years he never got it. “Little Boxes,’ is just a terrible song. It’s a song by a Boston, Massachusetts, intellectual. I always said it was about the dreams and aspirations of many Americans in reality. People like my own ancestors who would have loved to have owned a little box on a hillside with their kids going to university! Years later, Pete finally told me he ‘got it.’ He finally understood what I meant with my criticism of the song. Pete was his own man, like an athlete in ways. He’d just pick up his banjo and guitar, sling them on his back and go out on the road. Not something I’ve ever been able to really do.”

“Pete always had a great ear for folk music. A tuned ear almost. He’d pick up a feeling in a sound and he could work with it. He functioned at a high level. There were all these bands then, like the Kingston Trio, all covering the same material, singing ‘Little Boxes,’ with their Boston, bullshit accents. I didn’t like any of that back then, but Pete eventually said to me, ‘You might be right about it!.‘ Pete was like a PhD. He was no great songwriter but he was a great adapter of material.”

Out of personal curiosity, I ask why he always favours Martin guitars. McLean laughs with the simplest of explanations: “They’re the best guitars in the world. I love them. I’ve over 50 Martins here all around in cases. I’ve many D45s; D28s; 0021s and 00028s. They’re all great guitars. After a while on the road, I take them and put them in their cases, tell them it’s time for a rest!”

As we close, I wish McLean the best of luck with his latest venture and future: “I guess I was just born to be a musician and a songwriter. It’s in my make-up. I have a drive to be successful. I’ve always had that drive to be a musician. I still do.”

Editor’s Note: Coming soon, an interview with Don McLean about his upcoming album in the Fall, a Broadway play announcement and a one on one interview on www.cashboxradio.ca with Peter Astedt. Stay tuned!