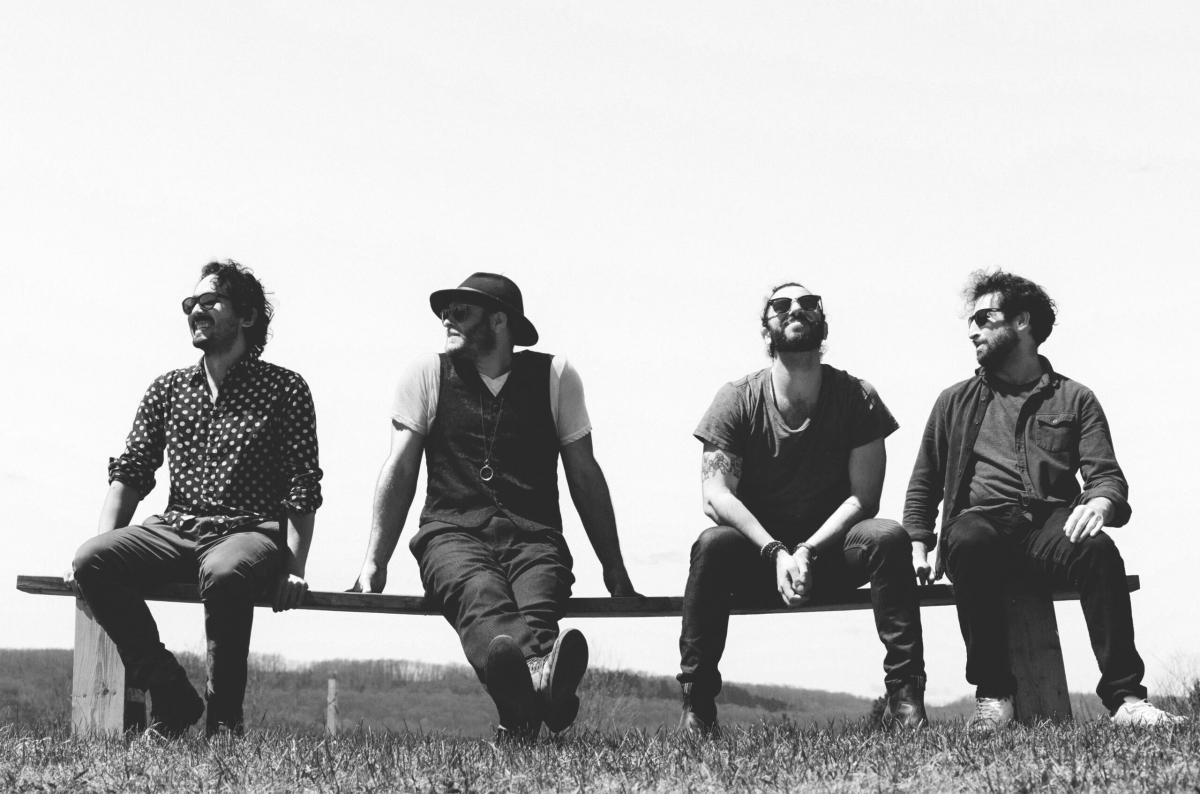 Canadian pop-rockers, The Honeyrunners, release the worldwide debut of their new music video for the single “Ghosts”. The track is a mash-up of New Orleans second line and Neo-Pop. The music is rooted in a bouncy rhythm, stitched together by Southern slide guitar, stride piano, and horn blasts teasing listeners’ sanity in a quilt of production that only grows more chaotic as the track rolls on.

Check out the video Ghosts here:

“We gathered friends from some of the hardest hit industries of the pandemic - nurses, musicians, small business owners, filmmakers - and asked them to scream point blank into a camera. It was the perfect allegory for Ghosts, a song built around anxiety. It was a catharsis for them, and I hope it will be for the viewer as well.”

“We write songs for the times we need them”, notes pianist and lead singer Dan Dwoskin, when asked about the insomnia-fueled lyrics of the track. “Ghosts is a song born out of stay-at-home anxiety, calling out the whispers in our head that keep us up at night,” Oh, you have those too? Itʼs common these days.

Dwoskin elaborates, “This album evolved from a self-conscious look at our own fears and challenges, to an encompassing question of ʻwhat really matters in our lives right now?ʼ. Our hope is that this record will help people recover from this challenging moment in time, accepting the heartache and growth that has washed over us all collectively in the last two years.”

Recording Ghosts at bassist Guillermo Subausteʼs Pacha Sound (Toronto) was a blessing for the band, taking the time to hone the mix the way they wanted it. Self-produced by Guillermo Subauste and Dan Dwoskin, the band was joined by a slew of local talent, including Canadian Soul-singer, Samantha Martin, who popped by the studio lending beauty and smoke to the dynamic chaos of the song.

Who Knows Where Ghosts Come From?

Written and produced by Dan Dwoskin and Guillermo Subauste (aka, The Honeyrunners), Ghosts is a response to a public outpouring of anxiety and depression. Aher a year and a half of challenges in a broken music industry, the two musicians are well-acquainted with these feelings (as are most artists, to some extent), yet they are also acquainted with self-reinvention (as are most artists). The process was cathartic - writing and recording a song for people who need to feel they are not alone in this heaviness, surrounded by a world full of apathy. “We anchored the track to a heartbeat stomp & clap, underscored by NOLAesque shuﬀle drums.” It feels like home. Once the rhythm fell into place, the rest of the song came to life. It is no coincidence that the band toured to New Orleans in January 2020, showcasing at Folk Alliance International with the entire industry coming to a standstill shortly thereafter.

The Honeyrunners are a Northern take on Southern Americana – hot-blooded and rife with the poetry of heartache. Their energy is contagious on stage and on record; as are their stories. Their music suits fans of bands like The Lumineers, Bahamas, Alabama Shakes, Brandi Carlile, Elle King, Arkells, Nathaniel Rateliﬀ, and Leon Bridges to name a few. They are a melting pot of folk, blues, soul, pop, rock, punk, alternative, and jazz - which makes sense, because they are a cultural melting pot of personality.

The Honeyrunners have toured North America coast-to-coast, fueled by song placements on commercials for Coca-Cola and Bacardi. Singles from the bandʼs earlier releases, EP I (2013) and EP II (2014) garnered heavy play on Canadian and US college radio stations, paving the road for live appearances on national television, Canadian music festivals, breweries, club circuits, and

Nashville-style backyard BBQʼs (a band favourite). They have been lucky to share stages with many friends and mentors, including The Sadies, The Trews, The Beaches, Jim Cuddy, Philip Sayce, Nick Waterhouse, King Khan, U.S.S., Grapes of Wrath, Skye Wallace and many more.

For more on The Honeyrunners check out: