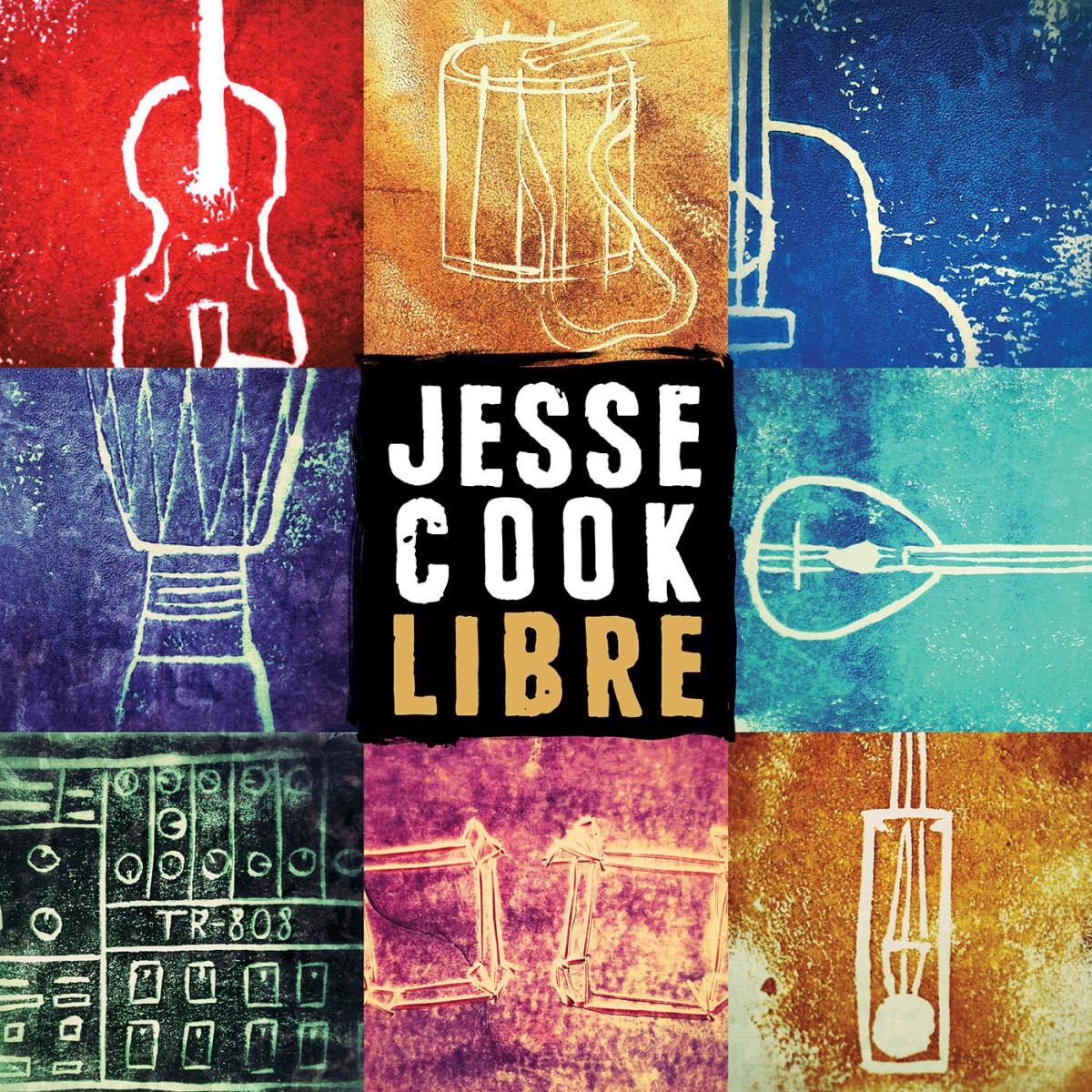 Libre arrives alongside the album's stand-out track, “Number 5,” and its accompanying music video.  Check it out on YouTube here:  Number 5 | ft. Fethi Nadjem:

Cook also recently announced the first leg of his 2022 “Tempest II” tour. The tour was originally set to take place in 2020 in celebration of the 25th anniversary of his acclaimed debut album, Tempest. Launching in Spokane, WA on January 19, and spanning 43-dates, the trek will take Cook and his band across both Canada and the U.S. View the complete tour itinerary on Jesse Cook’s website to find more information and to purchase tickets.

The digital convergence of the past several years has also resulted in Cook’s music streaming in rather impressive numbers across a series of platforms; by September 2021, his Spotify stats had surpassed 55+ million, and plays on Pandora soared beyond the 300+ million milestone. YouTube’s universal visual appeal has also grown steadily for Cook’s connection with audiences, with his channel accumulating upwards of 25+ million views since 2010.