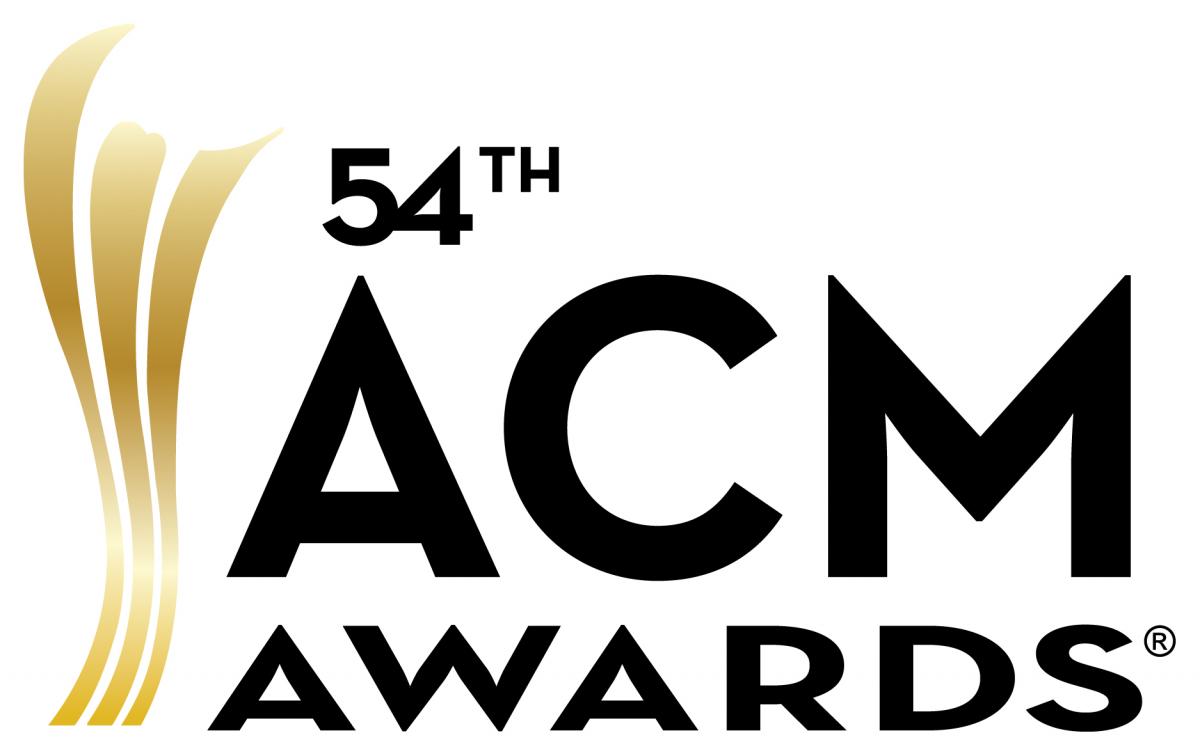 As previously announced, ACM Dick Clark Artist of the Decade Award winner Jason Aldean will perform on the telecast. Additional acts and presenters will be announced in the coming weeks.

Tickets for the ceremony are available for purchase now at www.axs.com. For more information on the ACM Awards and all ACM events including ACM Party for a Cause®, visit ACMcountry.com. Ultimate ACM Awards® VIP Experience and the Ultimate ACM Awards VIP Travel Packages are available from CID Entertainment. You can also like the Academy of Country Music on Facebook or follow on Twitter and Instagram for more immediate updates.

About the Academy of Country Music Awards

The 54th Academy of Country Music Awards™ is dedicated to honoring and showcasing the biggest names and emerging talent in the country music industry. The show is produced for television by Dick Clark Productions and will broadcast LIVE from MGM Grand Garden Arena in Las Vegas on Sunday, April 7, 2019, at 8:00 PM ET/delayed PT on the CBS Television Network. R.A. Clark, Reba McEntire, Barry Adelman and Mark Bracco are executive producers. Pete Fisher is executive producer for the Academy of Country Music.