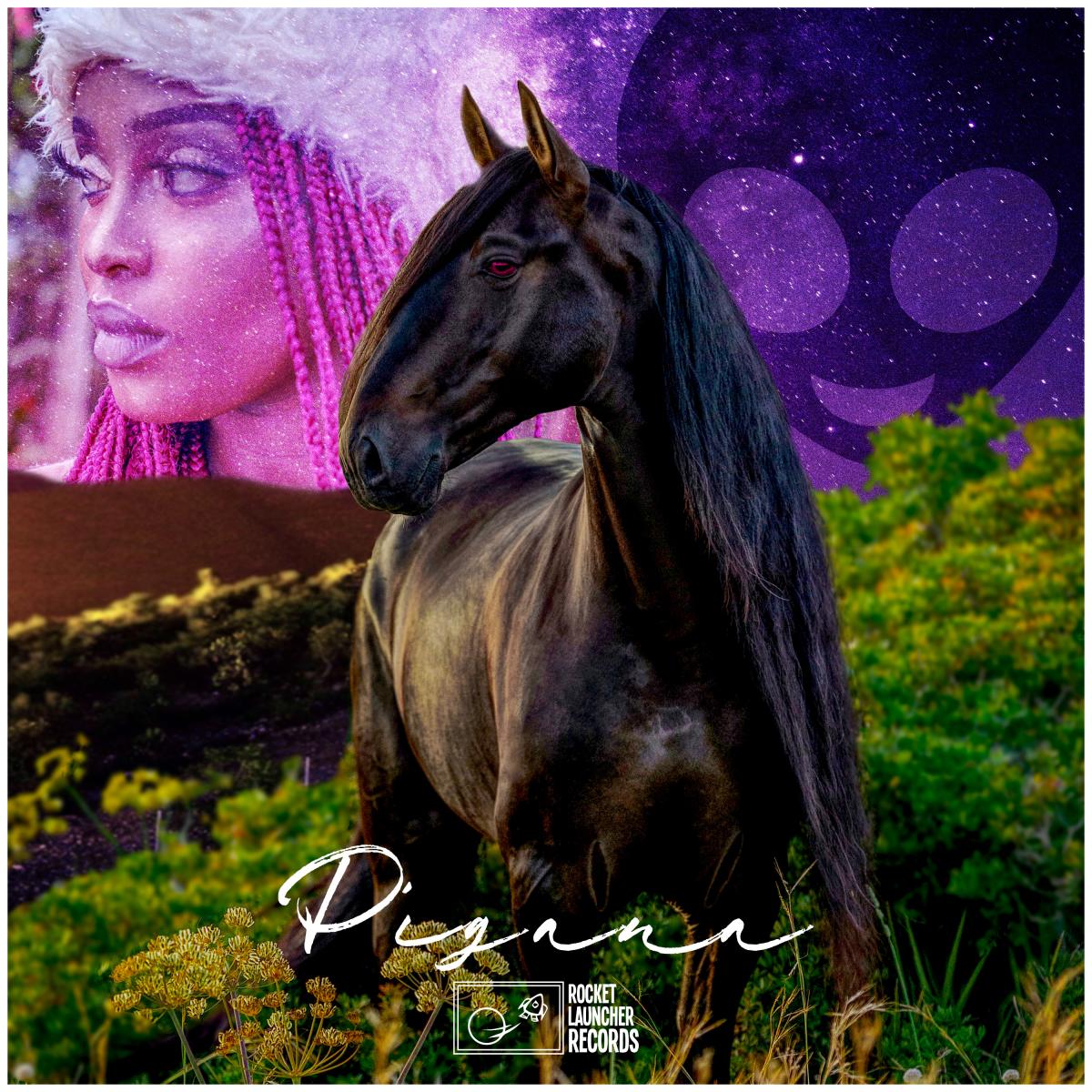 Translating to “fight” in Kiswahili — Yviona’s native tongue — the title “Pigana” was inspired by the subject matter of the two-and-a-half-minute rollercoaster. Yviona, who wrote the lyrics, explains it was inspired by “broken relationships caused by miscommunication.”

“This is a tale of two lovers who struggle to make it work before contemplating pulling the plug,” she adds.

For a breakup song so dark, and filled with so much intensity, you wouldn’t expect it to kick off with a Kalimba; it does, however, and it works beautifully.

It’s what Taabu does with the melody that really sets the scene; he left the lyricism up to his musical partner, taking the reins fully and completely on the instrumental elements. Though his playing invokes an uneasy sense of dread, given how catchy it is, it reels you right in to stay until the end. Before you know it, the spotlight is Yviona’s as she undoubtedly brings the listener home with her urgent and tension-filled delivery… Chef’s kiss!

After working together pre-pandemic, Taabu says he and Yviona “quickly established a mutual respect for each other’s ideas, perspectives, creative input and talent.”

“Yviona was receptive to the energy I conveyed in the production and elaborated on that energy absolutely perfectly,” he adds.

“Pigana” is the second collaboration between the two, and succeeds their 2019 pop track, “Summer.” Despite being more than 12,000 km away from one another — Yviona in her hometown of Nairobi, and Taabu in Brampton, ON — the multi-talented producer says their “over-sea synergy” made the process of working together “seamless, diverse, and exciting.”

Fortunately, diversity happens to be both Taabu’s goal and forte...

With an obsession around versatility that flourished from basement metal recordings into electronic/dance, pop, hip hop, and reggae-influenced production at the mere age of 18, his fascination with the integrity, clarity, and depth of all music expanded as he explored the world of sound design.

Taabu currently holds credits working with some of the biggest names in the game — including work on tracks with JUNO and Polaris Prize-nominated Snotty Nose Rez Kids, Haviah Mighty, The Sorority, Rochester, Yviona, Lex Leosis, Marcio Novelli, Raz, and more.

Bellows, Taabu’s highly anticipated debut album is set for a July 2021 release, is set to feature lead single “Ooey Gooey” and “Pigana” — among a handful of other brand-new, original tracks.