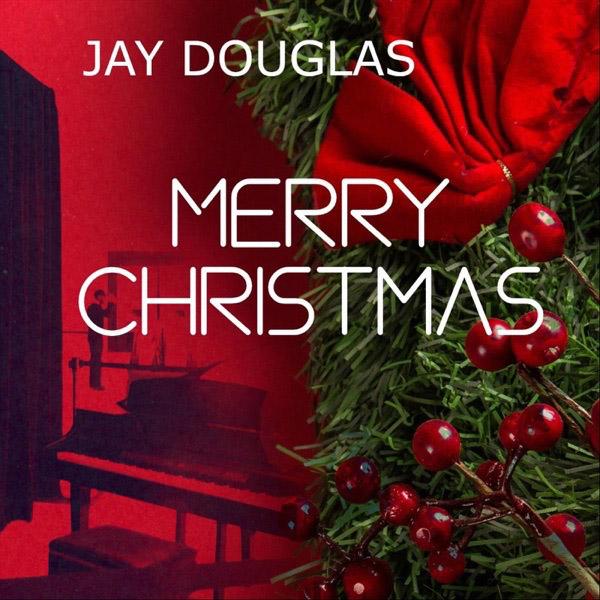 Characteristic of Jay Douglas, “Merry Christmas” does a great job of painting a clear picture for the listener — all while feeling warm and inviting. The award-winning reggae legend’s unparalleled energy and charm culminates into the production that is “Merry Christmas” to create that perfect “back home for the holidays” feeling, with a dash of cinematic production traits. Watch it here on YouTube:

While being a new addition to the database of merry music, Douglas roots his composition in compositions of the likes of Bing Crosby, Frank Sinatra, and Dean Martin. “Merry Christmas” features the smooth jazz rhythms accompanied by deep baritone sax and walking bass lines to lead the listener to the hyperbolic Christmas party. As “Merry Christmas” brings itself to an end, it sends the listener off with a proper bright, screaming swell of high-energy brass.

Jay Douglas is one of Toronto’s many hidden treasures, especially when it comes to the constant growth that is the Canadian music industry. Originally born in Jamaica, the first stage Douglas performed on was in Montego Bay, Jamaica. Uncovering a natural charisma when it comes to performing, Jay Douglas has been active in the entertainment industry for the past 45 years. Developing a passion for American Blues, West Indian Rhythms, and Jazz Standards, Douglas tackles a vast repertoire all while providing an unmatched energy on stage.

Douglas’ powerful performances are the reason that he was announced the winner of NOW Magazine’s Toronto’s Best R&B Ac” in 2006 and Toronto Reggae Awards’ Male Reggae Vocalist of the Year in 2007. These accolades drew the attention of Seattle based Light In The Attic, choosing Douglas as the Headliner of the From Jamaica to Toronto concert, which broke attendance and sales records. More recently, Douglas was nominated for Reggae Recording of the Year at the 2012 JUNO Awards and was the recipient of the G98.7 FM Entertainment Award at the Harry Jarome awards. His most recent nomination was for his collaboration with General Trees on “Jah Children,” receiving his second JUNO nomination during 2020.

Following the successful release of his most recent single, “Stone In Love With You,” a homage and cover of the classic Stylistics song, Jay Douglas shifted gears and got into the spirit of the holidays. Fusing his love for American Blues and Jazz Standards, and a long history of R&B training debuted “Merry Christmas” for his growing fanbase.