Skip to main content
Say No to Play for Free 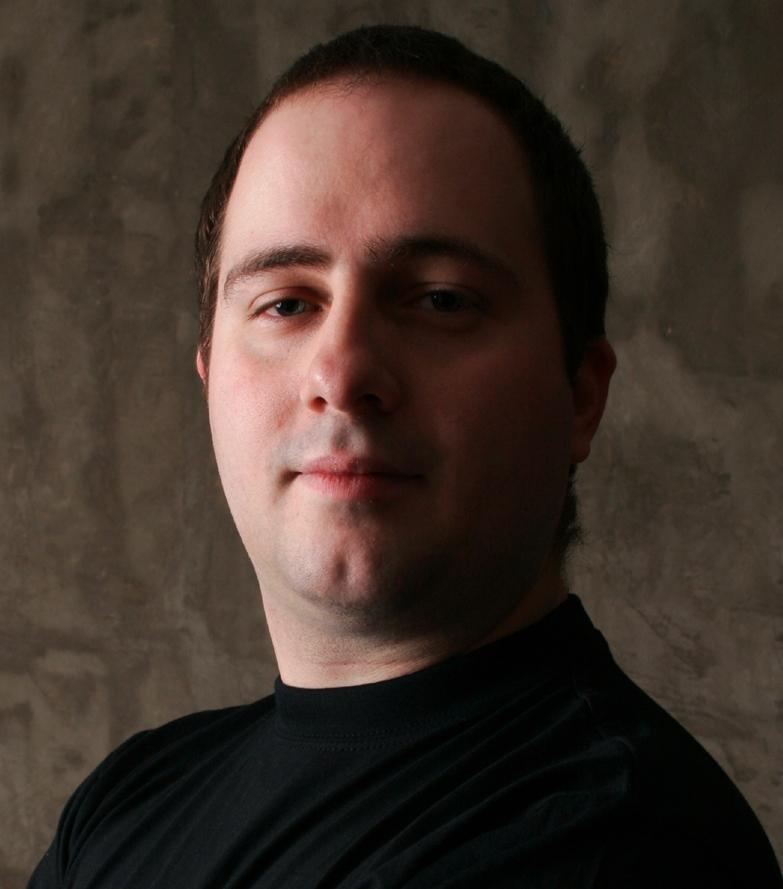 You always get artists complaining that people think they should play for free on parties, pubs and other things. Usually, with the saying, it’s good for promotional for you. I have seen artists ranting long things around how stupid people are, and that they are worth being paid, etc.

At the same time, I get this all the time. Okay, I’m ranting about it right now. And the reason for that is because I had several people talking to me about this problem that are professional people in the business. Right now since there is a lockdown and releasing music seems to be the only way to get something done it just comes in double than usual.

Just as annoying as people asking for an artist to play for free. As a professional, it’s equally annoying with an artist that thinks I should do them favors for free. I just got this message:
I’m releasing a new single next week. Though if you know some good outlets that I should send it to?

I’m working with PR. So yes I have full email systems and connections with people that are the people you are looking for. That though is my tool. As well as your instrument and songs are your tools on that free concert, mine are these built up lists of people and relationships.

It’s equally wrong asking for these contacts at PR firm. Same as the free concert you don’t really want to be the a-hole that says no. the gig will be fun but you know your work and all the time you have to put into it. Same here, I don’t want to be the a-hole saying, pay me. The truth is that these contacts I have paid for in both money and time digging into systems and going on showcases, talking to people. It’s just like your free gig. It’s a big investment and I don’t want to give it away.

When I talked about it to my PR friends that were nagging around it. I also reminded that they gave me free contacts and such sometimes. Though that was different since they did something for me, I could give them something back from my system. That was a trade. Unfortunately, they didn’t want a free concert by any of the artist that was asking them for contacts.

One of the persons was a manager. She had the reflection also that managers where more in the spotlight of this then my PR agency. When artist do contracts with managers they of course also get into the network. The manager uses this tool to spread the artist's music. The problem is that the artist just sees this as something that just comes along. There is no real value to the network that the manger has. Many times, also the artists treat the contacts badly. She had done a full interview for the artist with a blog. When the interview was released the artist didn’t even bother to share the links, they didn’t think that was important enough. In that of the back, of course, the manager didn’t look good in the eyes of the blog.

A reason also why you can’t just give away contacts. Suddenly someone comes back and tells you that the artist has behaved like an arrogant prick and is not happy, and you recommended them.

Another thing I also get a lot is people coming up with a whole album and think I should listen to them and give feedback. The same thing, what’s in it for me and why should I spend almost 2 hours for just a thank you.

Before you do this. Ask if you can hire people to do it. If you are low on cash what can you trade with? You don’t like when people ask for free shows. Don’t do the same mistake.