Skip to main content
Why is Music Such an Important Part of Gaming?
Cashbox Canada

Music is a vital part of any game, there is no denying it. Here’s why music and gaming always go well together here.

We don’t go through life with music blasting at our every move, so why do we expect the same for gaming? There are so many games out there that are applauded for their soundtracks, and classic ditties and themes that we associate instantly with their games. It is clear that music is something that goes hand in hand with gaming, and always will. 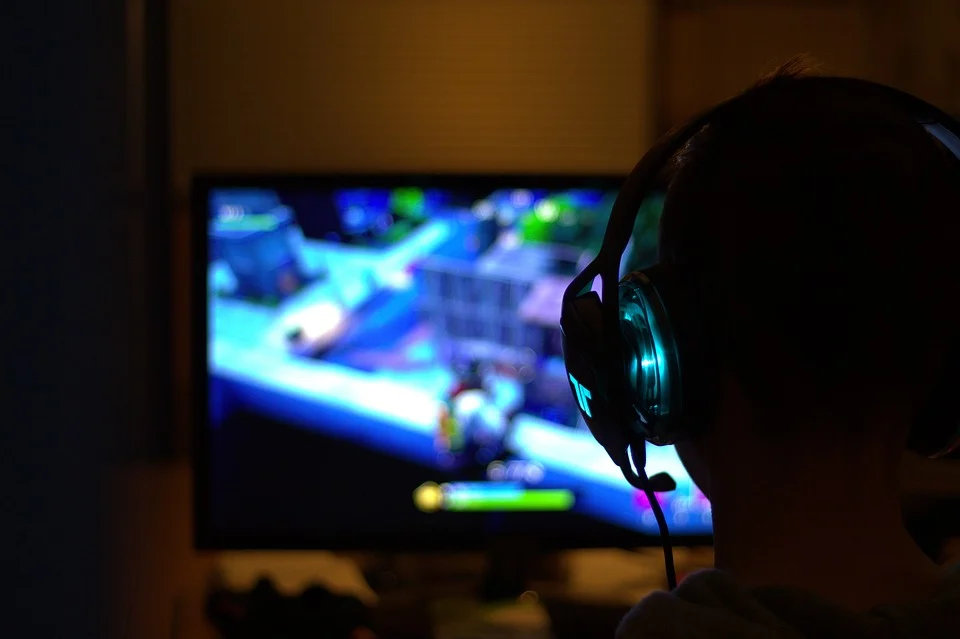 Games Across All Genres

It does not matter what type of game you want to play, there will be music involved with it somewhere. You could be searching for a casino at Bonusetu.com to find a slot with ties to one of the best musical artists of all time, or you could be gearing up for a mission in a first-person shooter.

No matter what type of game you wish to play, it will have music in it. Sometimes it is 8-bit-style tunes that harken back to arcade games, while others might have soaring orchestral themes. There is no doubting that music is an intrinsic part of gaming, and production is always high. There are even several composers who have made a name for themselves making music just for video games!

One of the major reasons why we have music in gaming is so that it can provide that crucial environmental and emotional cue to your players. If they are out exploring some new and open world, an expansive yet soft theme can help leave them with a sense of wonder as they play. Likewise, an eerie tune in a horror game can evoke feelings of dread, and can leave the hairs on the back of their neck standing up. These emotional cues are very clever, and they can help prepare a player for what they might encounter in a game’s plot.

For example, if you are going to be going into battle, you want a rousing anthem to cheer you along. The music at climactic moments in the game is incredibly important, and they can often be used to fully congratulate you once you have got through a difficult part.

Though most of us do not have music playing around us, having nothing but silence in a game would be odd most of the time. There are some games that are enhanced by their lack of soundtrack. A life simulator, for example, is trying to emulate the real world as much as possible. Therefore, you are most likely to find music in this type of game coming from devices like stereos in the game’s world. Looking out for fun mechanics like the Doppler effect can be fun here.

Other times when silence is appropriate can often be found in horror games. Here, it can actually have an effect on the player – particularly if stealth is part of the mission. You will want to stay hidden and protected, and listening closely to the ambient noises of the world might be your only clue that the AI is nearby. In scenarios like this, soundtracks are often woven into moments of calm. When the character is in a safe zone, there might be a soundtrack in the background – again acting as an emotional cue to the player that this is a good place to be. As soon as they leave, the music stops and the player is aware that they need to be prepared.

Finally, music is an important part of gaming because it helps to set the scene. Think back on some of your favourite games. All of them most likely have a very concrete and obvious theme to them. Game developers will want to create as cohesive a world as possible, and the game’s soundtrack will be part of this.

For example, if you want to play a Wild West-themed game, you are not going to hear a soundtrack that sounds like it would be more in place in a sci-fi saga! The right music is as key to scene-setting as graphics in the world of video games. With your eyes closed, you should know precisely what sort of game you are playing just by listening to its music.

Music and gaming have gone hand in hand for a long time. Whenever a new and eagerly anticipated launch comes out, one place that many reviewers look at is the soundtrack of the game as it can add so much to the way it feels and plays out. Next time you load up one of your favourite video games, pay close attention to how the soundtrack works and shifts as you move through the game. Mute it – and see how different play is. It will show you just how important music is within the video game world!