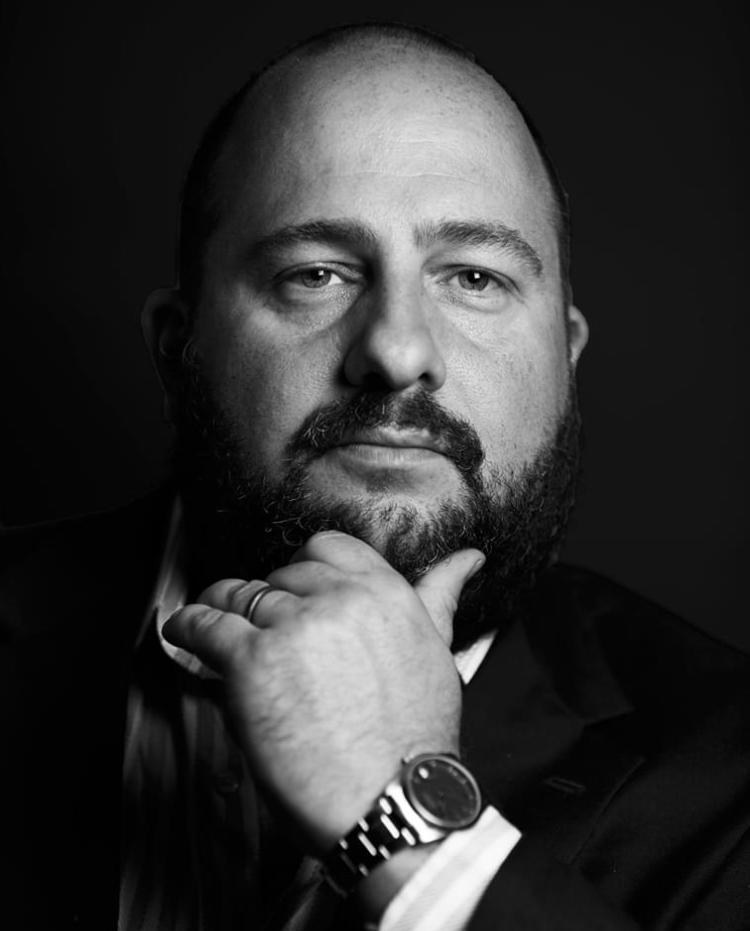 Back in the days before the internet when the music industry sold plastic discs at high prices, you could get away with just a slick production. To produce a good album in the 70/80 and 90’s there was a different set of rules. First of all, it was very few releases. Mainly because it was expensive to get the music out. It was pressing, mastering, recording, photographs, or, and much more. In the end, an album could have the same budget as a small independent movie. Of course with that risk, you also needed to be very sure what to pick. You had to choose carefully with songs that should be on there and if they were good.

Back in the days these were called demos. A quick, dirty recording of just how the song really sounded. Mainly it showed if the song was a good song. You always knew there would be a producer that would change the sound and the final recording. I remember in the studio when I was hanging and learning about my first recording session, there was a sign on it that said “You can’t make gold out of cowshit”. Closest I guess would be “You can’t polish a turd”.

In reality, you can’t make a bad song good just with the production. A good song will be a good song more or less with what the producer will do to it. A really good song even a kind of bad producer can’t fail with it actually.The job back then was to find these songs. If you had an album full of really good songs then the choice of studio, producer, mixer, mastering, etc would be an easier job to elevate it to a top-level production. Since almost everybody had to choose good songs what you had to compete with was the production quality. Especially since most home studios couldn’t bring out that clean sound. It cost to have the best sound in the end.

Now it’s the opposite in many ways. The plugins and mics are much better. The tapes are replaced with hard drives. Getting a clean sound with the same echo as the dome in Cologne is a piece of cake. Still, people think that if you can do a perfect production you are safe. I get a lot of songs, not demos, I don’t think demos exists any longer. Today you have the same tools as the big studio on your computer. Yes, you might not be as experienced to put the sounds right as the people working in the big studios but you still can use the same tools. Also that whatever you do is not a demo it a ready song. The songs today people are so much into the production they are in fact trying to polish a turd.

Right now I got one of those in my mailbox. The artist here has been studying a couple of music production schools in the world. Not bad schools. You can hear in the production that this is really slick one. Still, the song is totally useless. Mainly because it is not a good song to start with. You can hear how the producer has put in breaks just because not because it fits. You can hear that this song has never been tested on a live audience since the breaks and configuration just makes you dizzy. The lyrics are something you think they just used this poem writing program.

You lost the feeling!

This is the main problem today. Not all people are good songwriters, but almost anybody can record stuff. You can see the same happening to TV right now through YouTube, suddenly everybody has a camera and they can do an easy TV show, even broadcast live. With that said, yes the quality of TV has been reduced. The big productions you need to pay extra for on Netflix. Still, you have over a million homemade TV programs on YouTube you can watch and also accompanied with almost equally bad shows on the free TV networks. Then sometimes a star is born and someone that has a natural talent to do shows turns up and you start watching that. Then suddenly the quality of the picture is not that important, the important stuff is how this person tells a story.

I think we have lost a lot in the music industry. Songwriting is a piece of art. Today we have schools that try to teach how to make art, in reality, it’s in you and you just have to practice over and over again. Today people jump too quick into production than actually work on the basics over and over.