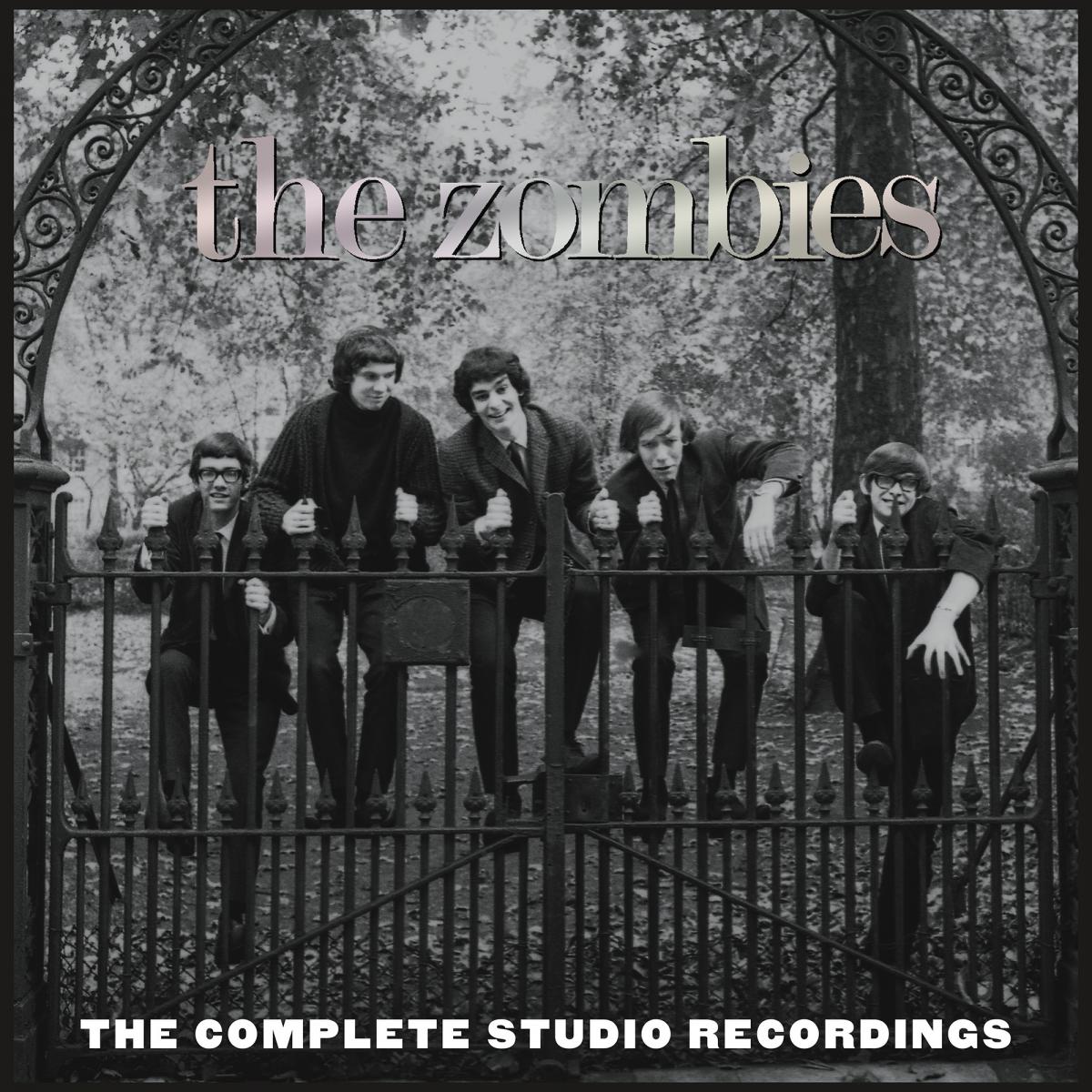 This set comes on Black 180gm LP’s in a beautiful slip case with the Zombies logo in a fancy foil stamp. Record Collectors will be in Zombies Heaven!

She’s Not There / Tell Her No

One of the consummate joys of the first wave of the British Invasion was the startling variety of sounds and styles that emerged month after month in that heady halcyon era.

At one end of the scale were the raw, blues-drenched disciples of American blues and R&B (Rolling Stones, Animals, Yardbirds), and at the other end were the more studied, sophisticated, intricately arranged atmospherics of the Zombies. There was no other band whose sound filled space as gorgeously and completely as the Zombies: the jazz-inflected electric piano of Rod Argent, the choirboy vocals of him and his St. Albans schoolmates, bassist Chris White and lead singer Colin Blunstone. Other schoolmates, Paul Atkinson on guitar and vocals, and drummer Hugh Grundy rounded out the classic original lineup, which endeared itself overnight to the most loyal and dedicated army of fans to which any rock band can lay claim.

At the end of the day, it always comes back home to the triad of career defining hits by the Zombies that beg the question: Where were you the first time you heard “She’s Not There” or “Tell Her No” or “Time Of the Season?” Their second and final album Odessey And Oracle has earned its reputation (and its spot inside the Top 100 on Rolling Stone’s list of the "500 Greatest Albums Of All Time") alongside such masterworks as the Beatles’ White Album and the Beach Boys’ Pet Sounds. Rod Argent’s eponymous band gave majesty and definition to the ’70s, but the Zombies, which he and Colin Blunstone have been helming on records and tours for the past decade, are truly a rock band for all seasons.

More about the Zombies at thezombiesmusic.com