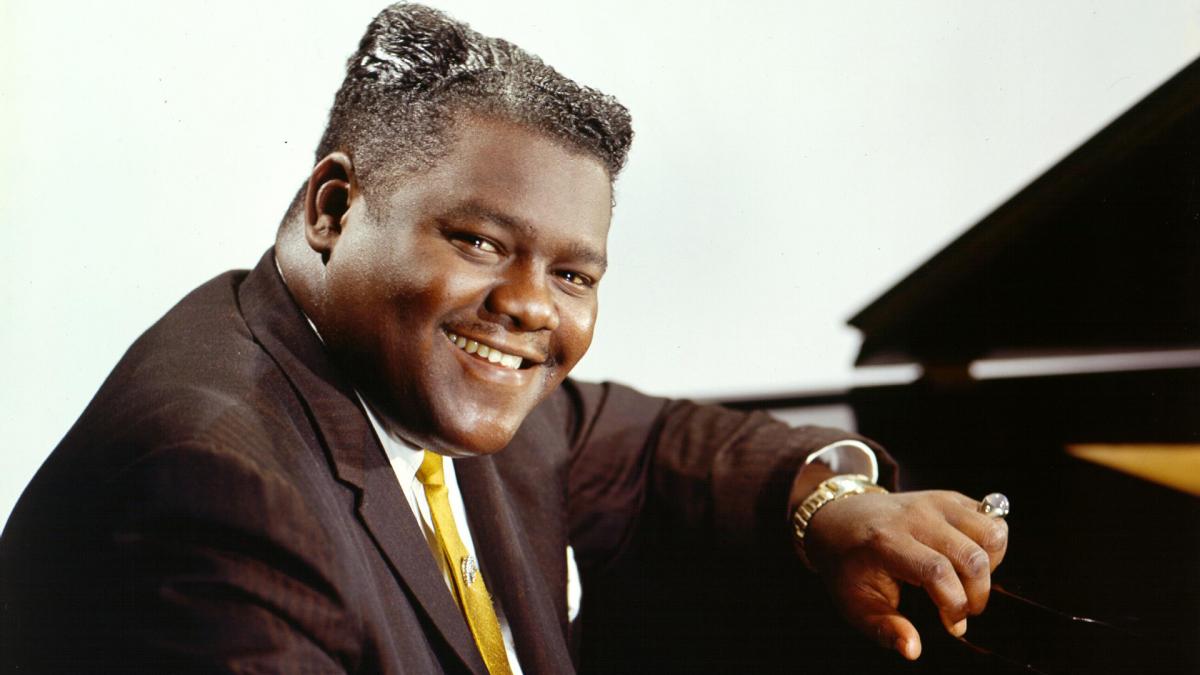 Fats was born in New Orleans on February 26, 1928, the son of a violinist. His parents were of Creole origin, and French Creole was spoken in the family.

His nickname was given to him by bandleader Bill Diamond when he was playing piano for him in honky-tonks as a teenager. He said the youngster's technique reminded him of two other great piano players, Fats Waller and Fats Pichon.

He left school at the age of 14 to work in a bedspring factory by day, and play in bars by night, accompanying such New Orleans musicians  as Professor Longhair and Amos Milburn.

The world will sadly miss this musical giant and rock n roll will forever be in his debt. Fats can now say he has found “ My Blue Heaven.”

Editor’s Note: Fats Domino died in New Orleans of natural causes on February 24, 2017, surrounded by friends and family, according to his daughter.