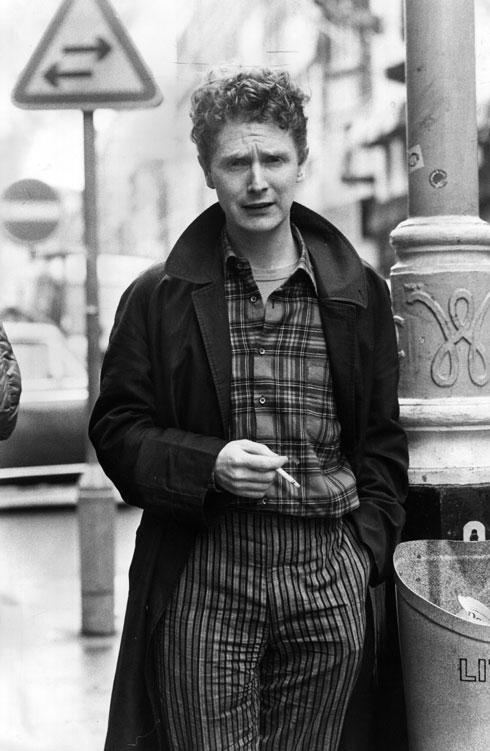 Malcolm McLaren, the former manager of punk group the Sex Pistols, has died in Switzerland aged 64. McLaren, the ex-partner of designer Vivienne Westwood, was diagnosed with a rare form of cancer last October.

He set up a clothes shop and label with Westwood on London's King's Road in the 1970s and was later a businessman and performer in his own right.

The couple had a son, Joseph Corre, the co-founder of lingerie shop Agent Provocateur. His agent told the BBC that McLaren passed away on Thursday morning. Spokesman Les Malloy said the artist's family was "devastated" and "in shock" after his condition suddenly deteriorated, adding: "He had been doing very well, it's a sad day."