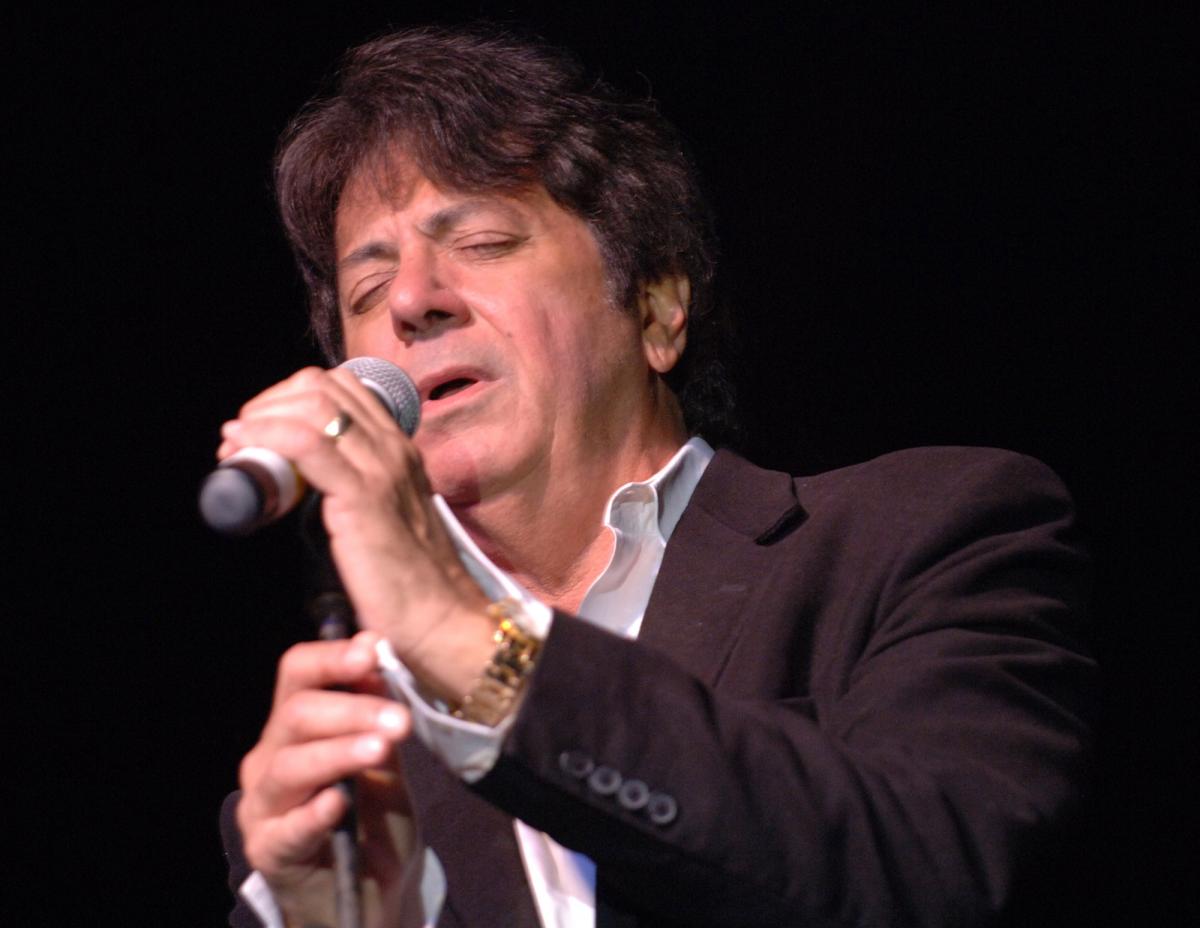 Sonny Geraci, the Cleveland-born pop singer who scored national hits as lead singer of The Outsiders in the 1960s and Climax in the 1970s passed away on  February 5, 2017. He was 69, and had been in ill health since suffering a brain aneurysm in 2012.

Geraci, a graduate of John Adams High School, became lead singer of The Starfires in 1964. The band, founded by guitarist and songwriter Tom King soon changed its name to The Outsiders and put four singles on the U.S. pop charts during the late 1960s, including "Time Won't Let Me," "Girl in Love," "Help Me Girl" and "Respectable (What Kind of Girl Is This)," a remake of the Isley Brothers tune.

Geraci left the band in 1970, striking out on his own and eventually forming the band Climax with Walter Nims, who had been a member of both the Starfires and The Outsiders. That group later scored a Top 3 single with "Precious and Few," written by Nims. Climax disbanded in 1975.

Geraci left the music business in the early 1980s, but tried a comeback, under the pseudonym Peter Emmett, in 1983, releasing an unsuccessful album on MCA.

Later, he played the oldies circuit, performed for a time with the Grass Roots and toured from 2007-2012 as Sonny Geraci and the Outsiders.