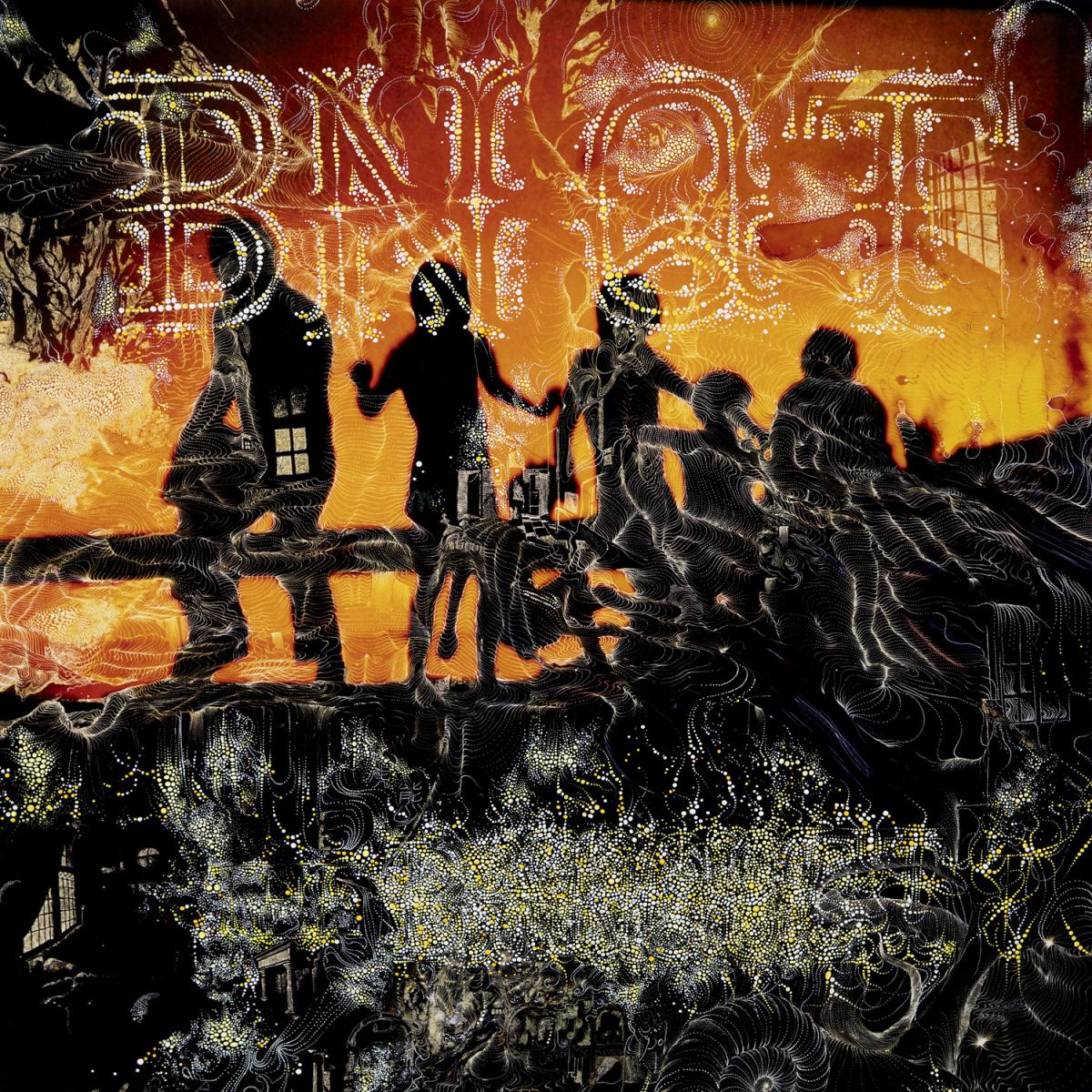 Says Pulido: "Unlikely Force was the first of all the album tunes that we worked on and a guinea pig of sorts. We wanted a lush 70s feel good vibe and Ben's song was a perfect foundation to build upon that ultimately set the precedent for what was to come!”

The concept of BNQT (pronounced “Banquet”) came to Pulido while touring forMidlake's 2013 release, Antiphon. Gathering a number of contrasting yetcomplementary artists he’d befriended or shared the stage with, Pulido setout to establish a new creative environment untethered from other work – “Like a poor man’s version of the Traveling Wilburys!” he says.