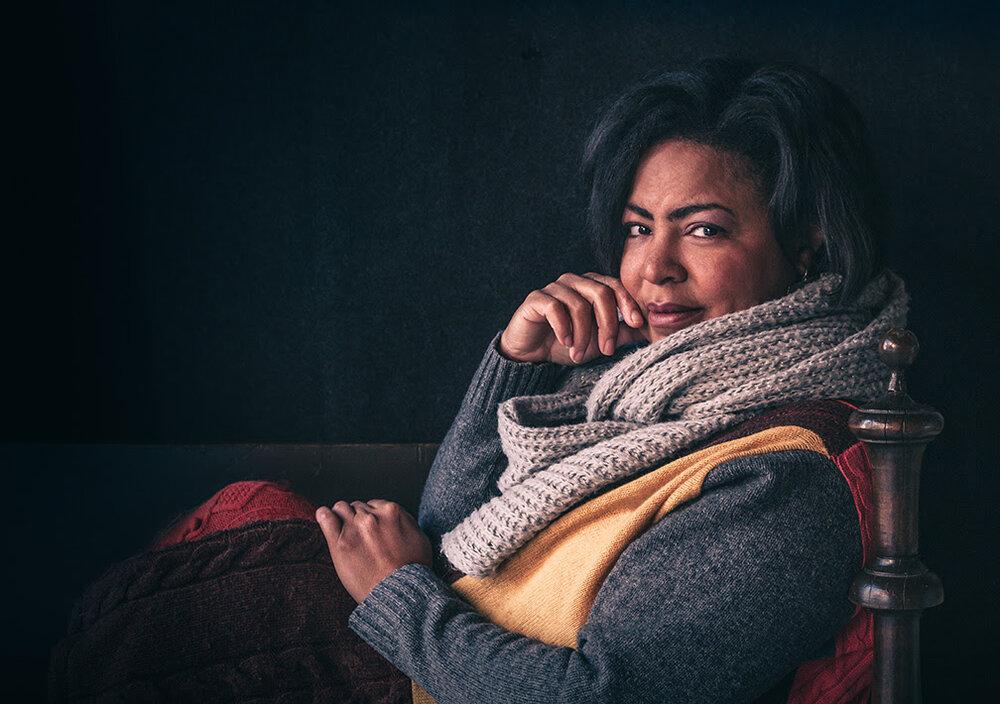 Single of the Year
Crown Lands (Context: Fearless Pt. I)
Hunter Sheridan (To You, My Friend)
Valdii (The Mirror)

We were honoured to have Tania Joy host our nominee announcement ceremony,” says OMA Director Thao Nghiem. “She is not only such an enthusiastic supporter of Durham’s local arts community, but an amazing contributor to it as well.”

Based in Uxbridge, Tania Joy was proud to host the event. “There’s something about this place,” she muses of the Durham Region and its rich creative scene. “It's got such a tight-knit and supportive arts community — from sculptors, to musicians, to theatre, as well as the #1 bookstore in Canada…

“I think we’re all pretty proud to live here.”

Tania Joy walks the talk in more ways than one, having hosted an open mic night at local pub, Col. McGrady’s, for nearly a decade. With performance credits with the likes of Serena Ryder, The Weeknd’s original backing band, and more, she is a multi-talented artist with a forthcoming new sophomore EP slated for this Fall. Among her recently released singles are “The Drought,” a moseying country-soul musing on the loss of love, “Who I Am,” a rootsy anthem embracing unspoken fears, and “Planks and Mairetta,” an acoustic, reflective protest song, with all proceeds directed towards Black Lives Matter.

“While honouring and supporting local artists is important every year, and the reason we founded the OMAs in the first place, the 2021 Awards hold a special significance given the hurdles musicians have faced over the last year,” Thao Nghiem adds. “With that, we look forward to celebrating a bright spot on the horizon with the announcement of this year’s official nominees!”

Public voting is now open on the 2021 Oshawa Music Awards on their website: https://www.theomas.ca/