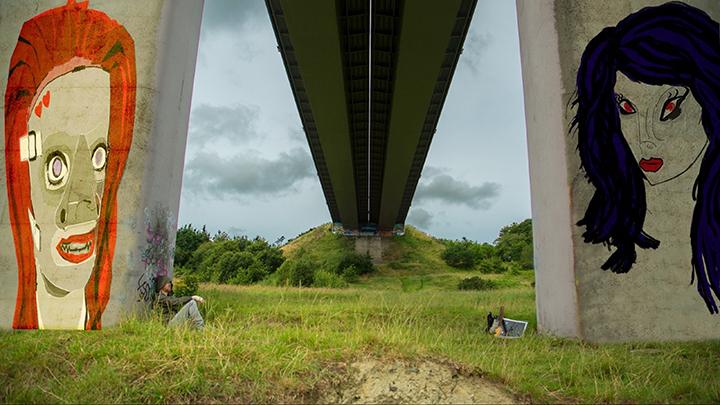 The electro-rock swagger of Irish duo Ramshackle Rodeo is back with some classic, heavyweight riffs and howling harmonics courtesy of this, their sophomore EP, Mad Dog 2020

A driving follow-up to 2019’s breakthrough debut, Back from the East, the alt-indie electro-rock duo that is Stephen Cassidy and producer Nial O’Doherty once again showcase their inimitable sonic soundscape within Mad Dog 2020’s stellar tracks.

Where to start, but for the top with the smoldering, groove-laden album opener that is “City Strut.”

“Here we revel in classic sounds with a contemporary ear,” O’Doherty says of the track that wields scorched riffs and blistered drums. 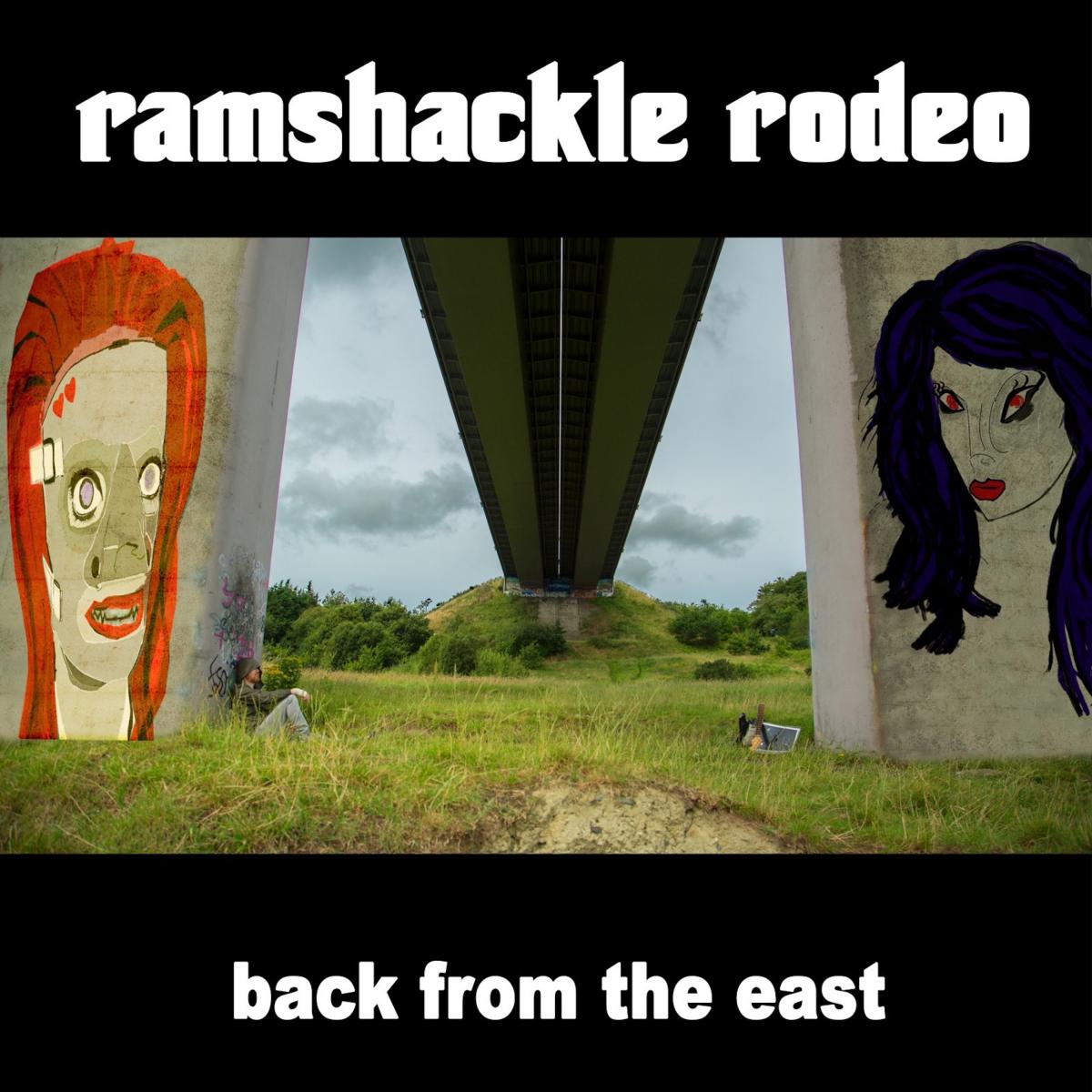 Helmed by frontman and main brain Stephen Cassidy, and produced by Nail O’Doherty, “Duga 3” is a sonic cycle through grunge up guitar riffs and consistent, persistent percussion at its feet.

“This is a spiritually coherent, no-frills, bedroom-produced, genre-splitting musical narrative,” Cassidy says, laying bare the genesis of both the track and the nine songs that precede it on the record. “There are melodies and rhythms that trade places in ambient, rock and dystopian electronic soundscapes.

“There are echoes of early 90s Baggy and House to be heard, re-remembered like foggy dreams.”

“Duga 3” and Back from the East are available now.