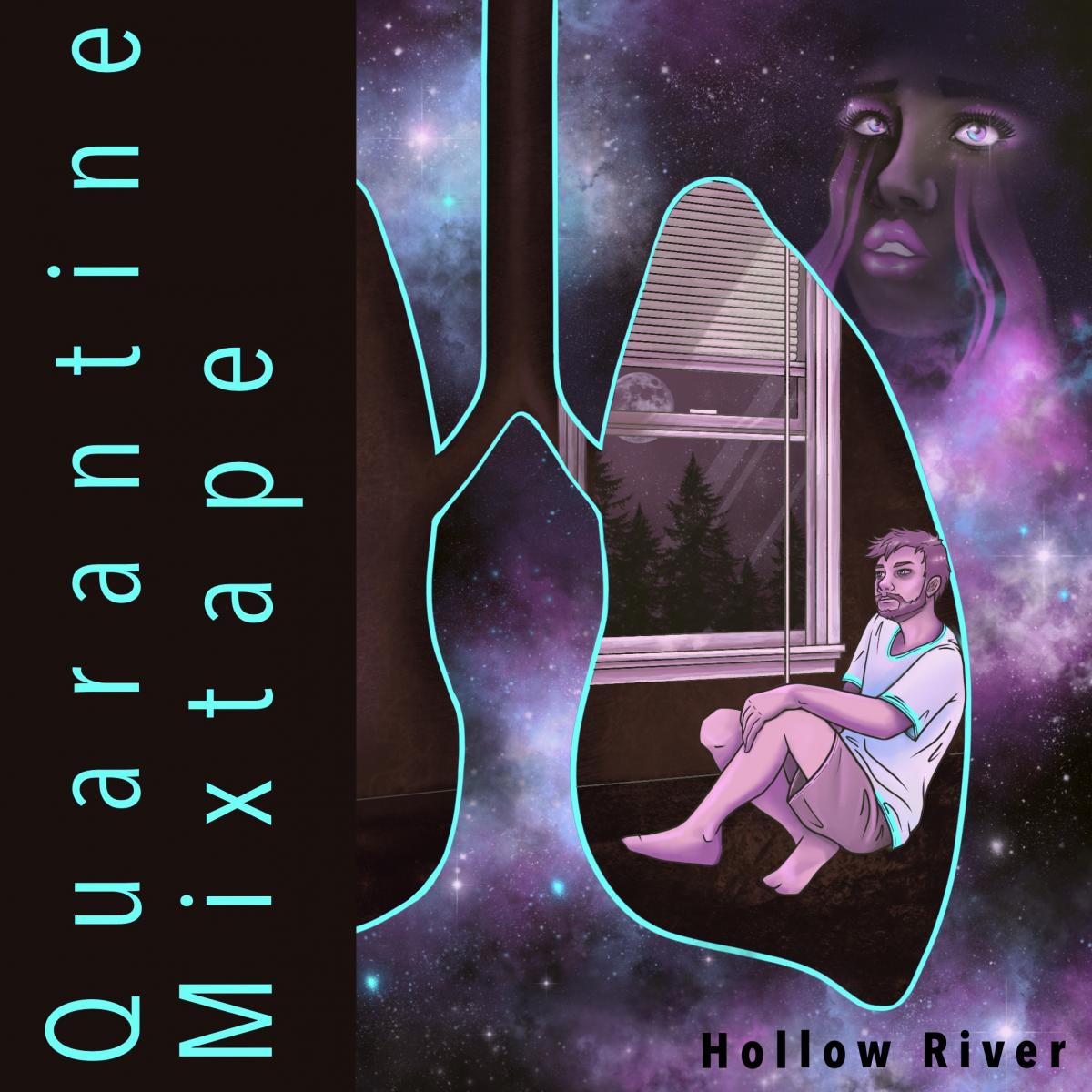 Balancing the fine line between personal and political themes, art quickly imitated life for the Boston- and Toronto-based artist. 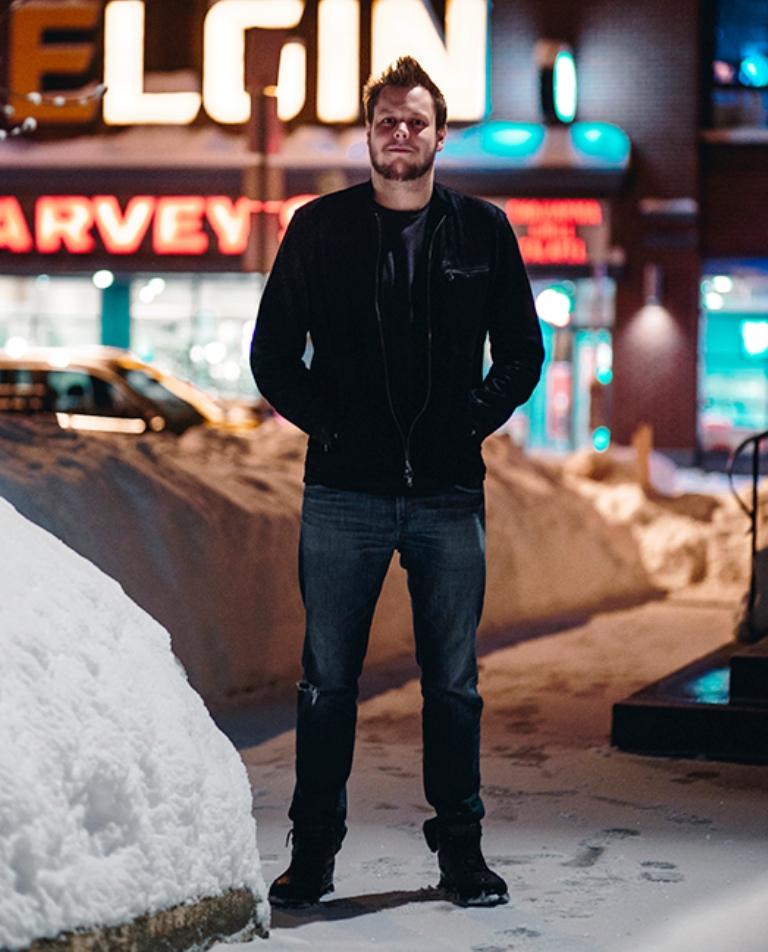