Former ARKITEX Frontman ROGOV Revisits Questions on the Meaning of Love with New Single, “Love Is A Killer” 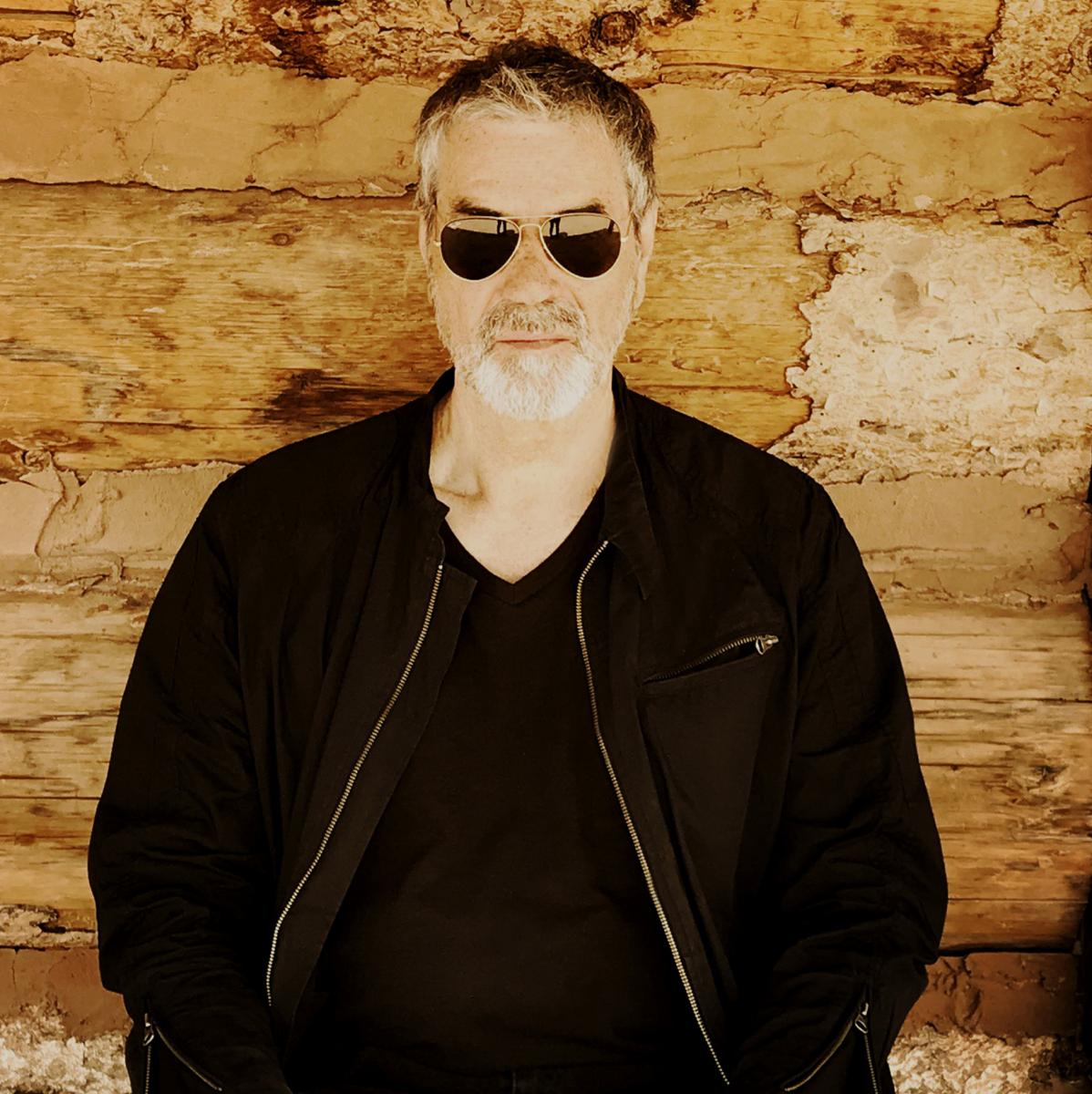 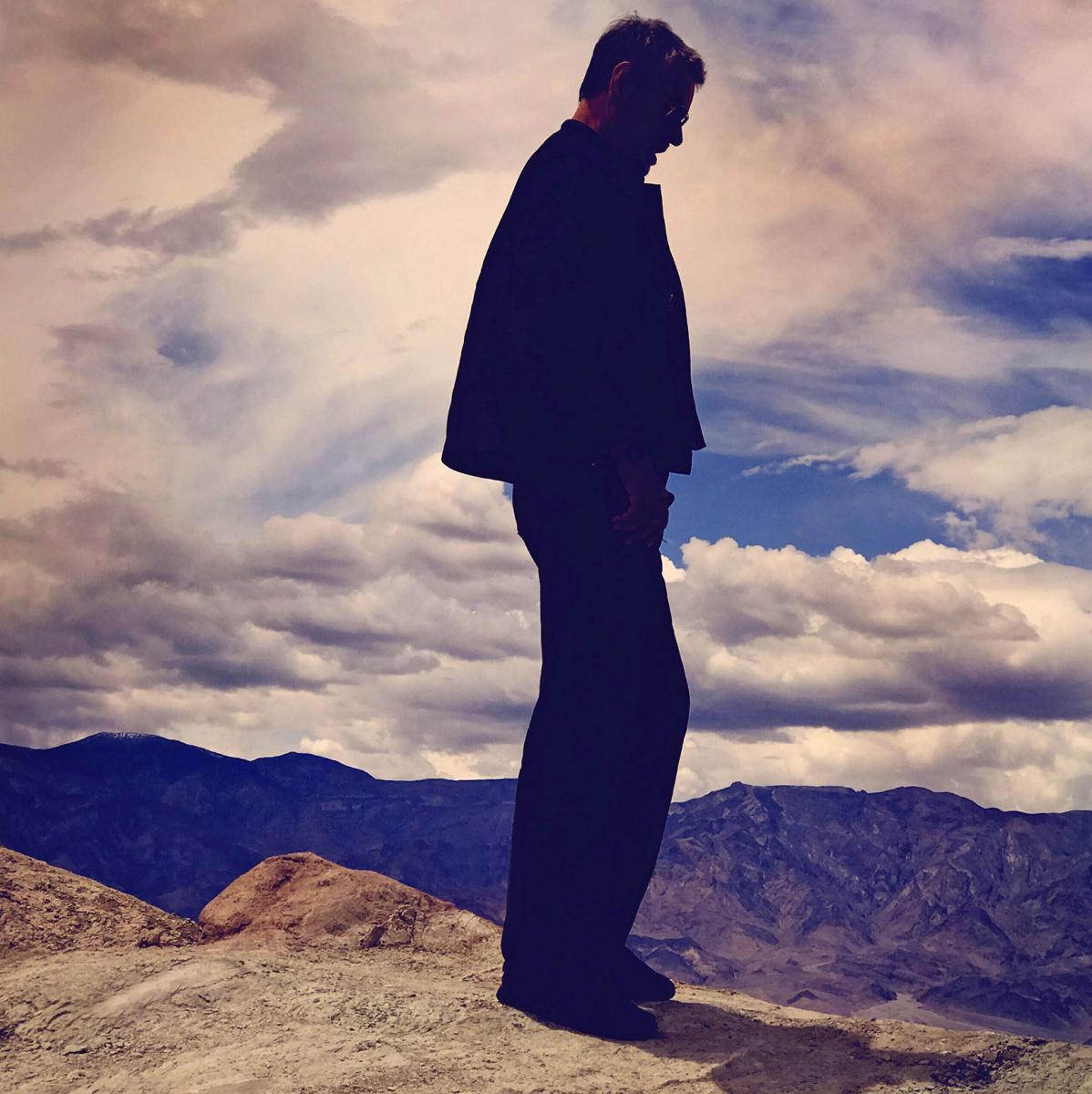 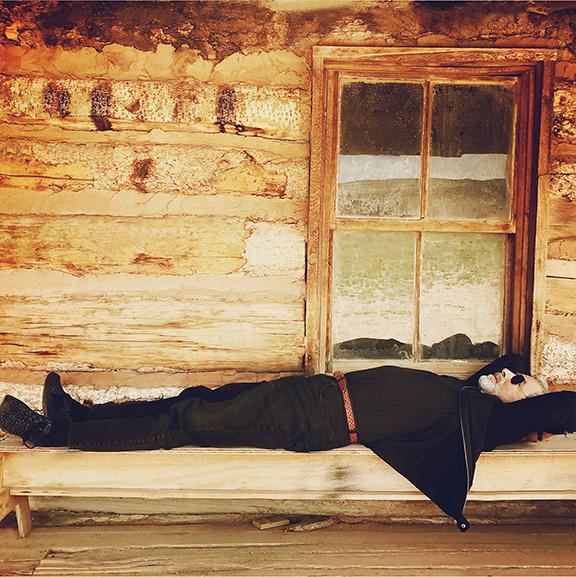 Watch and listen to “‘Mistakes are Beautiful’ here:

“Looking back at 36 years of living in California, where the ceaseless sun blurs the seasons and melts the years into long view, a question of mistakes swept over me,” ROGOV — nee Vladymir Rogov — considers. “I mused on the things that had become of me and wondered: what if my entire life is made out of mistakes?”