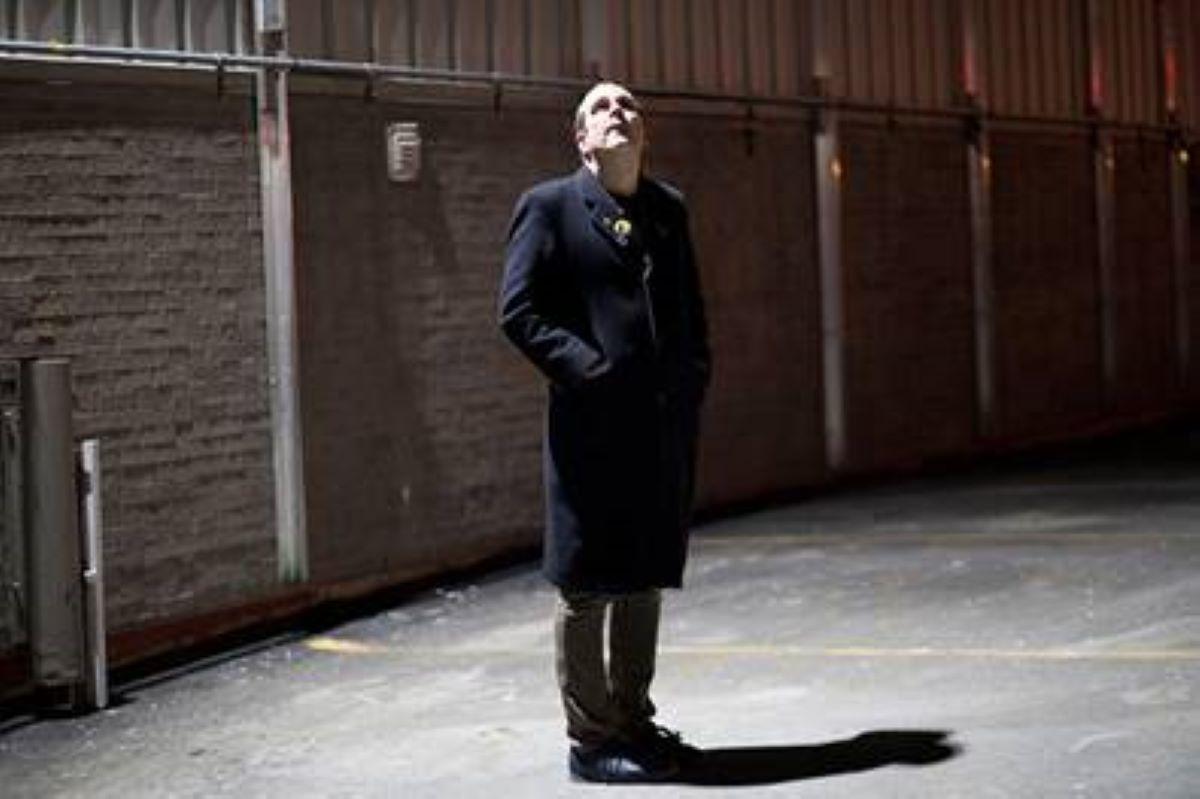 Many of tracks on Stargazer wade into the darker depths of romantic relationships, and “XOXO” is no exception. “Honestly? I was thinking about women I’ve known through the years who’ve told me stories about their partners threatening suicide as a way to try and hang onto them,” Gay shares, immediately delving deep into the inspiration behind the song. “As much as I despise this idea, and that kind of man, I really wanted to try and get into the head of a person who would do this.”