From Jail To The Top Of The Charts, Mayne Champagne Releases New Single“Joanna” 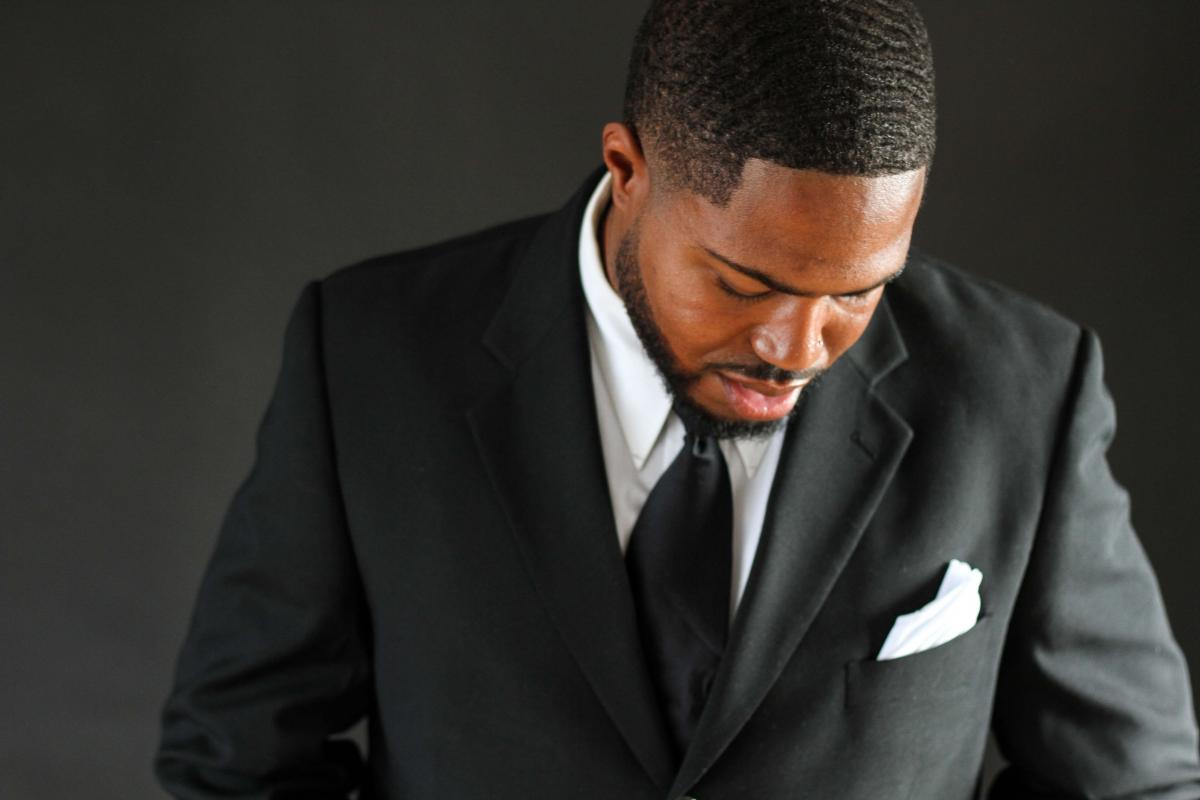