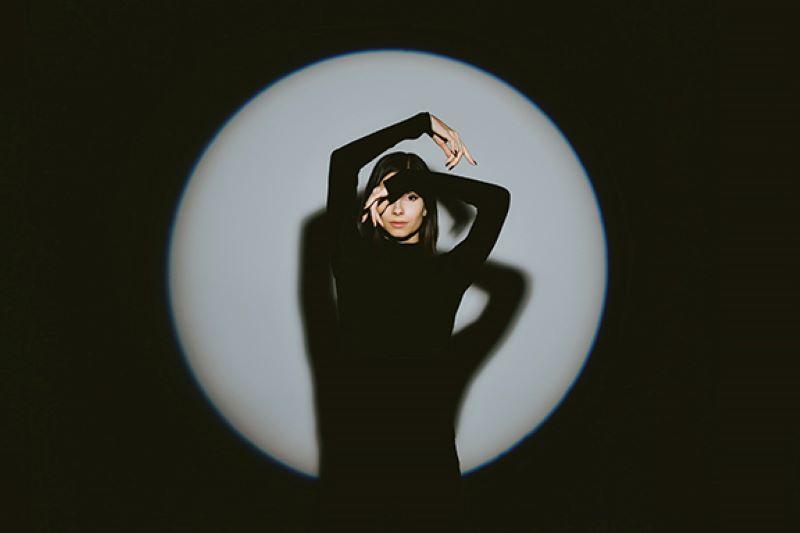 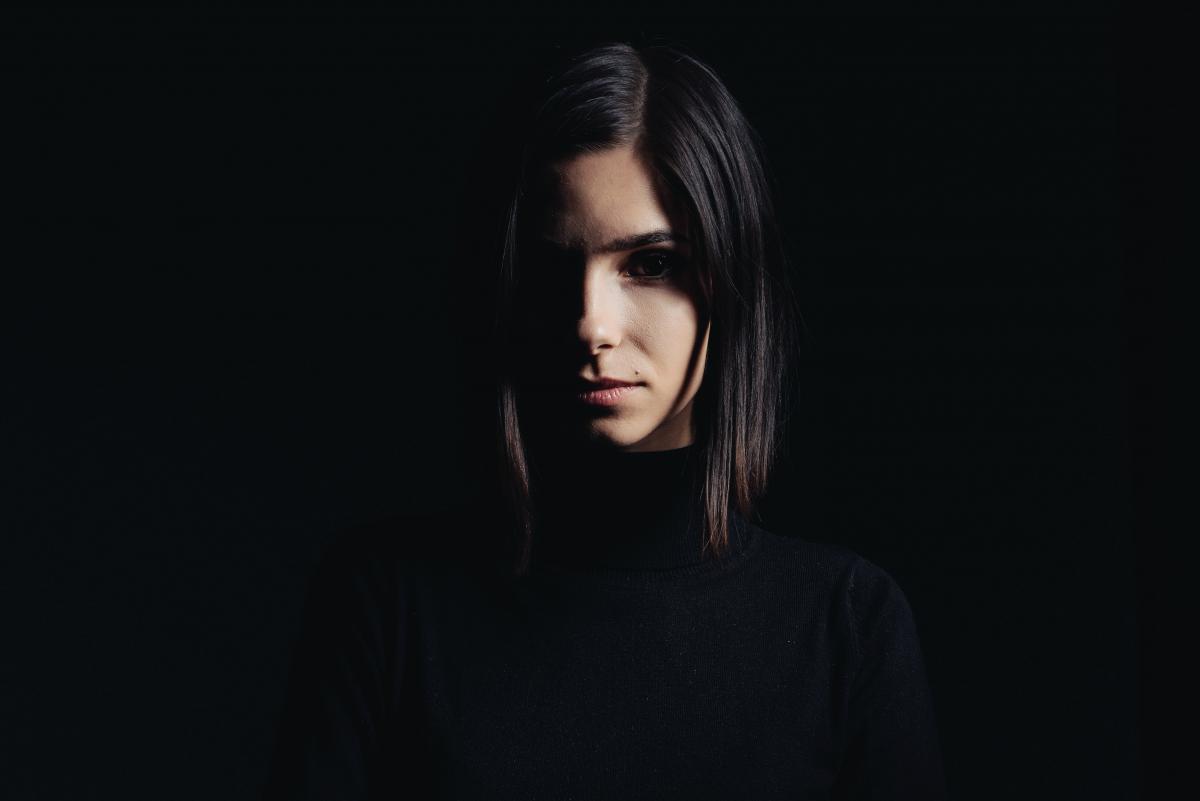 Ana is a young and talented singer and songwriter. She was trained from a young age in classical piano and was part of several musical projects as lead singer/songwriter and keyboardist. Ana kept writing music independently and performing in Paris until meeting producer Delman and starting the Anaté project together

Delman is a seasoned producer and guitar player. He performed as guitar player with several local bands from early 2000's to 2015, when he decided to focus on producing local artists and writing own music.

Their collaboration allowed to mix influences from artists of the past and present, with arrangements inspired by iconic trip-hop bands such as Hooverphonic, Massive Attack and Morcheeba, while vocal melodies and harmonies remind of artists such as Sade, Dido and Amy Lee.

Anaté have released their debut single “Confusion” on iTunes and all streaming platforms.