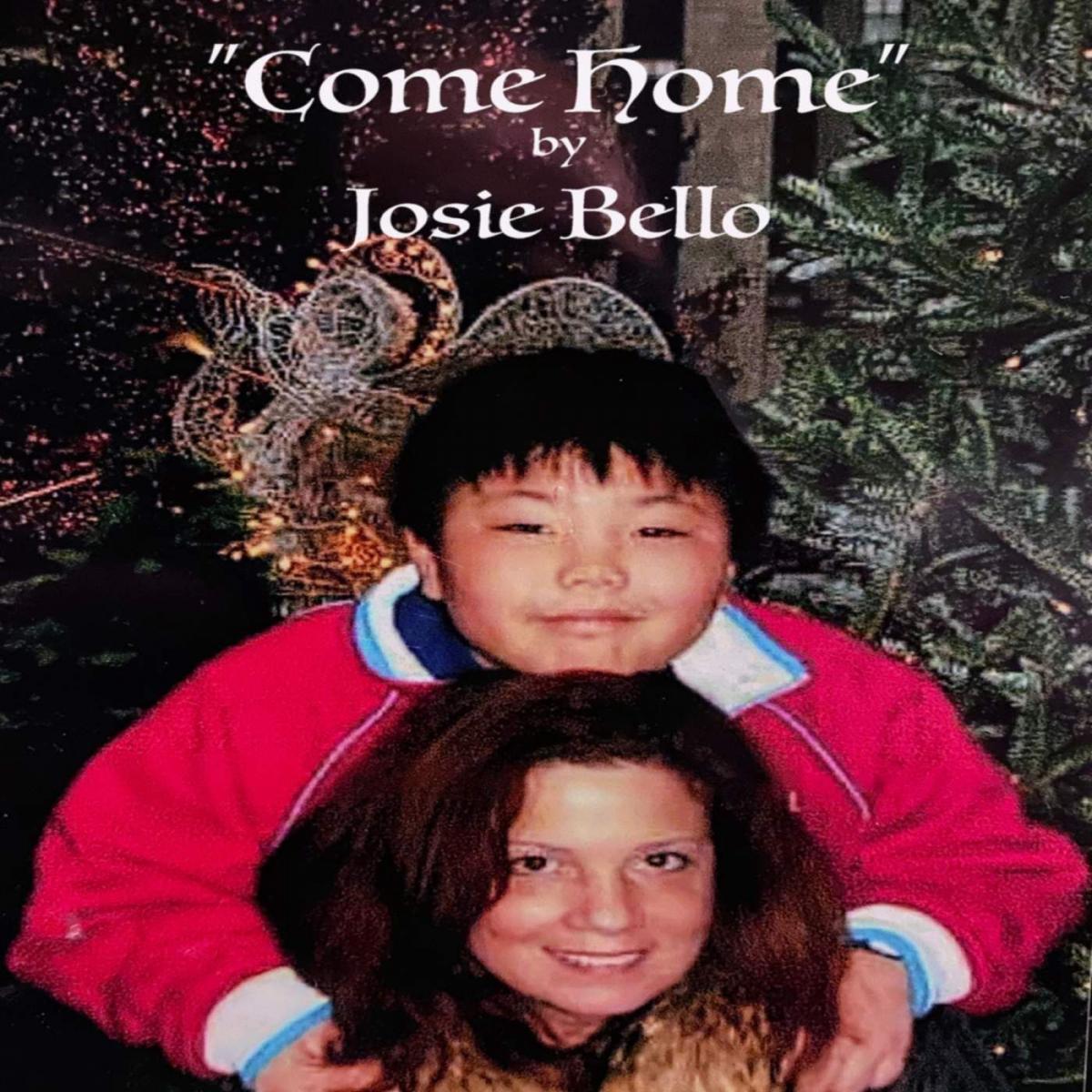 As the holiday season creeps upon us all and the COVID-19 pandemic rages on, it’s becoming clear to a lot of us that 2020 won’t be a year where we’re able to celebrate with all our family or friends. After struggling with this revelation for the majority of the year, Long Island-based folk musician Josie Bello has released a one-off Christmas single chocked full of raw emotion and sentiments. It’s called “Come Home” and you can listen to it here on YouTube:

The four-minute, 45 second-spanning folk number was penned by the New York musician after her 24-year-old son moved out earlier this year to start life with his fiancee. It features a myriad of vivid lyrics which express the feeling of missing someone so much that it hurts — it’s clear that Bello’s came right from the heart.