Jim Roberts and the Resonants: Beneath The Blood Moon 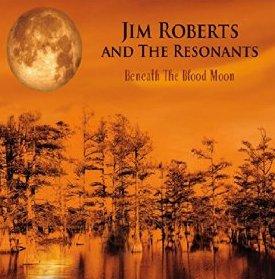 This initially seems to be a new independent release from a new US band. But a few years ago the Jack Roberts Harvey Band punched out an excellent, pulsing blues album called ‘Devil On A dirt Road,’ an album that was easily one of the best independent releases of the year. Jim Roberts and the Resonants is none other than the same basic outfit with a new, reinvented name and, yet again, another top-dollar, blues release that could once more prove to be one of the finest indie offerings of the year.