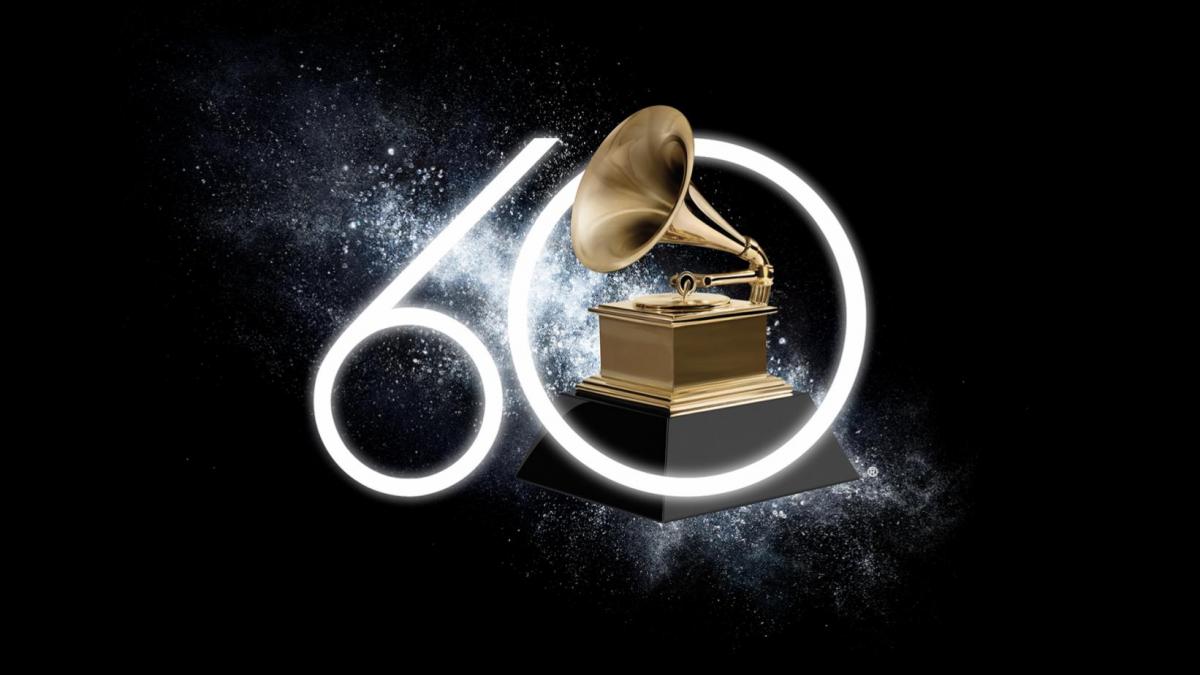 The 60th Annual Grammy Awards ceremony was held on January 28, 2018. The CBS network broadcast the show live from Madison Square Garden in New York City. It was the first time since 2003 that the ceremony was held outside Los Angeles (where the Staples Center had been the home of the Grammys since 2004). James Corden returned as host.

The ceremony recognizes the best recordings, compositions and artists of the eligibility year, which ran from October 1, 2016 to September 30, 2017. The nominations were announced on November 28, 2017.
And the winners are…..