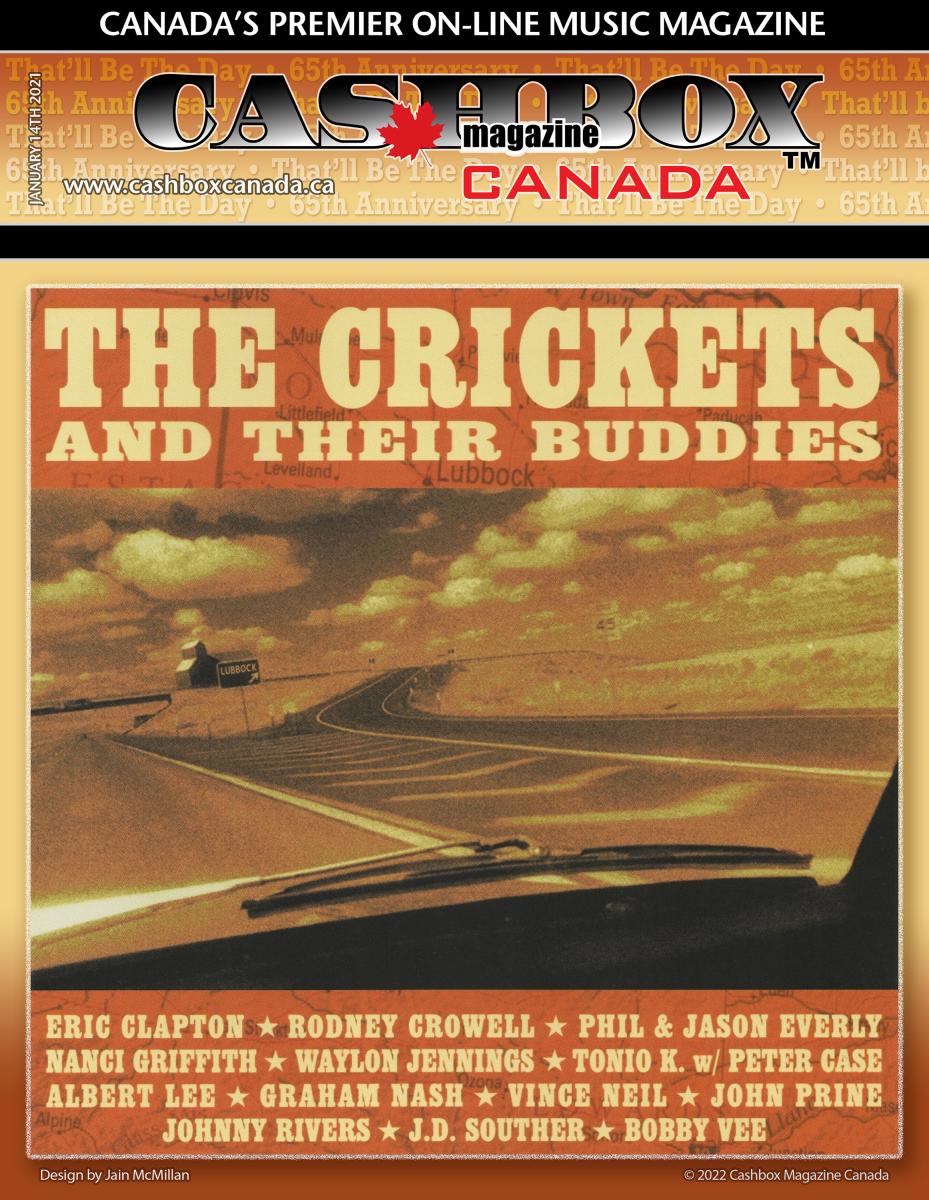 The Crickets will celebrate the 65th anniversary of their very first hit song this year, “That’ll Be The Day,” the iconic rock and roll classic written by Buddy Holly and Jerry Allison (produced by Norman Petty, who also received songwriting credit).  Released in 1957, the track quickly became a worldwide hit, was inducted into the Grammy Hall of Fame in 1998 and is ranked #39 in Rolling Stone magazine’s list of “500 Greatest Songs of All Time.” 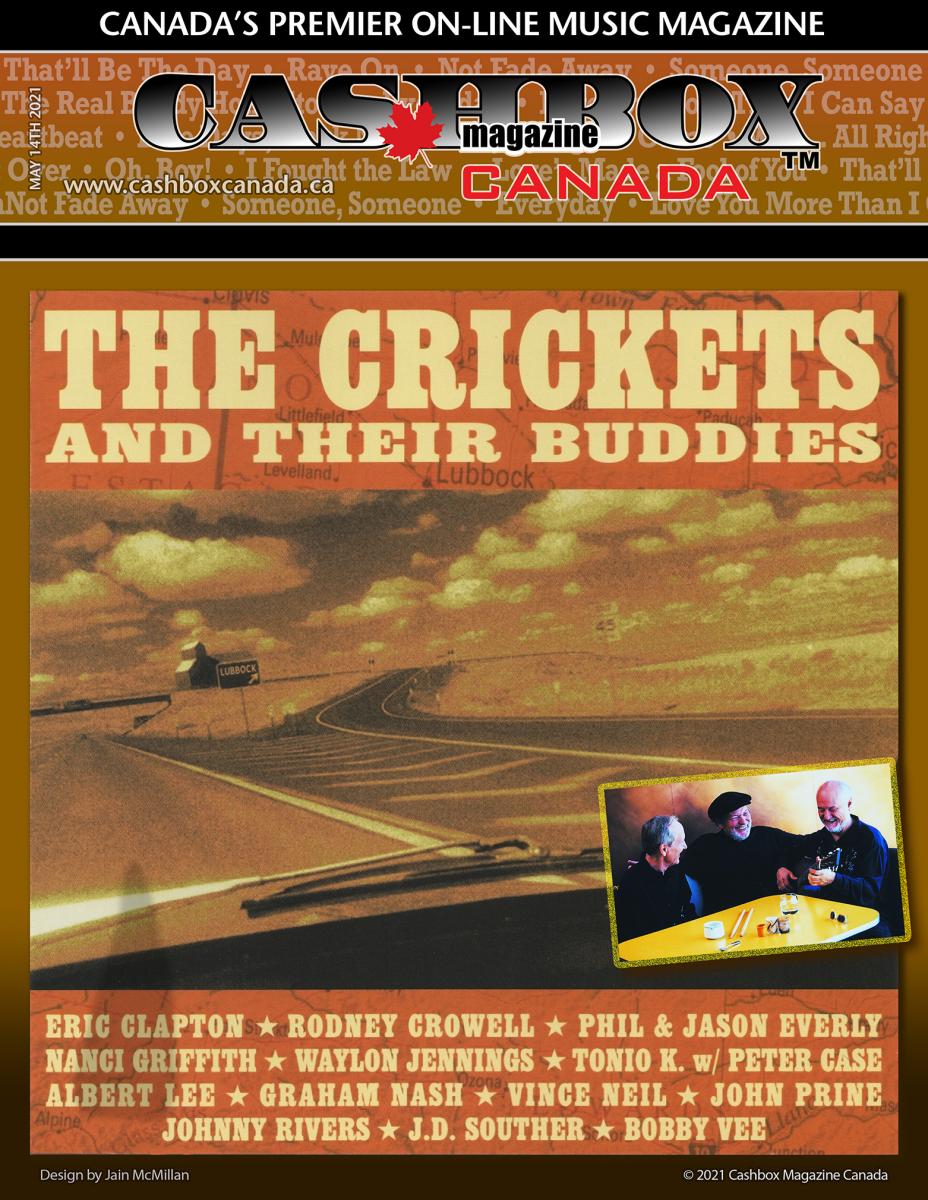 Time Life has released Time Life “The Crickets and Their Buddies” to all major digital platforms, a collection of hits recorded by the band’s original members (with the exception of Buddy Holly) and a lineup of all-star guest vocalists and musicians.   Eric Clapton, Rodney Crowell, Phil & Jason Everly, Nanci Griffith, Waylon Jennings (one of his last studio recordings), Tonio K., Peter Case, Albert Lee, Graham Nash, Vince Neil, John Prine, Johnny Rivers, J.D. Souther and Bobby Vee step in to perform iconic songs including “That’ll Be the Day,” “Rave On,” “Not Fade Away,” “I Fought the Law,” “Someone, Someone” and “The Real Buddy Holly Story.” Originally released in 2004 (and produced by Grammy®-award-winner Greg Ladanyi), this marks the first time the tracks have ever been available for streaming.