Merck Mercuriadis: Catalyst for Change Pt. 2 For Change And The Ulterior Motive 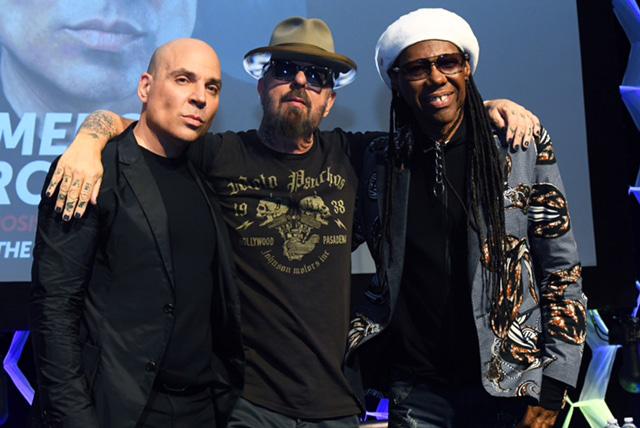 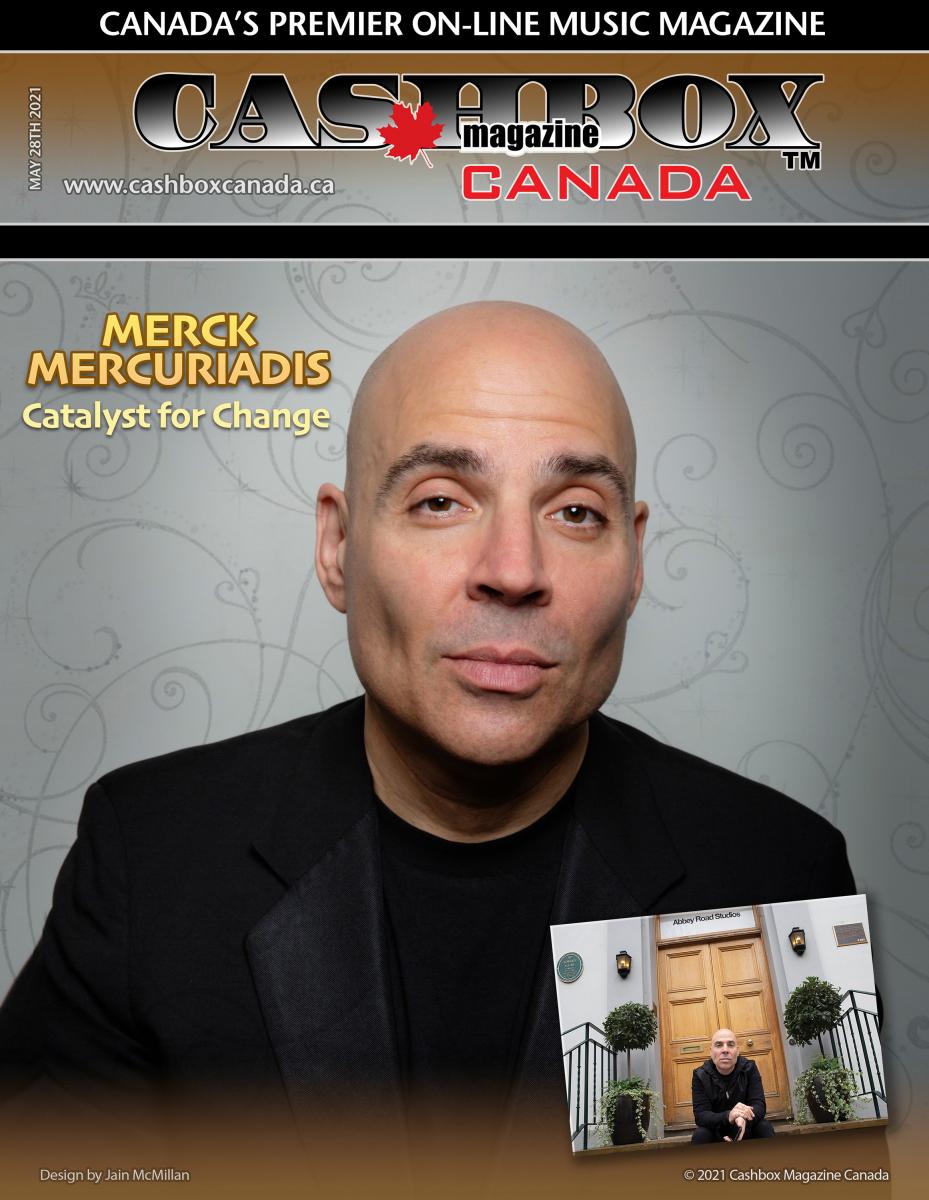