Who Is Bonnie Dobson? 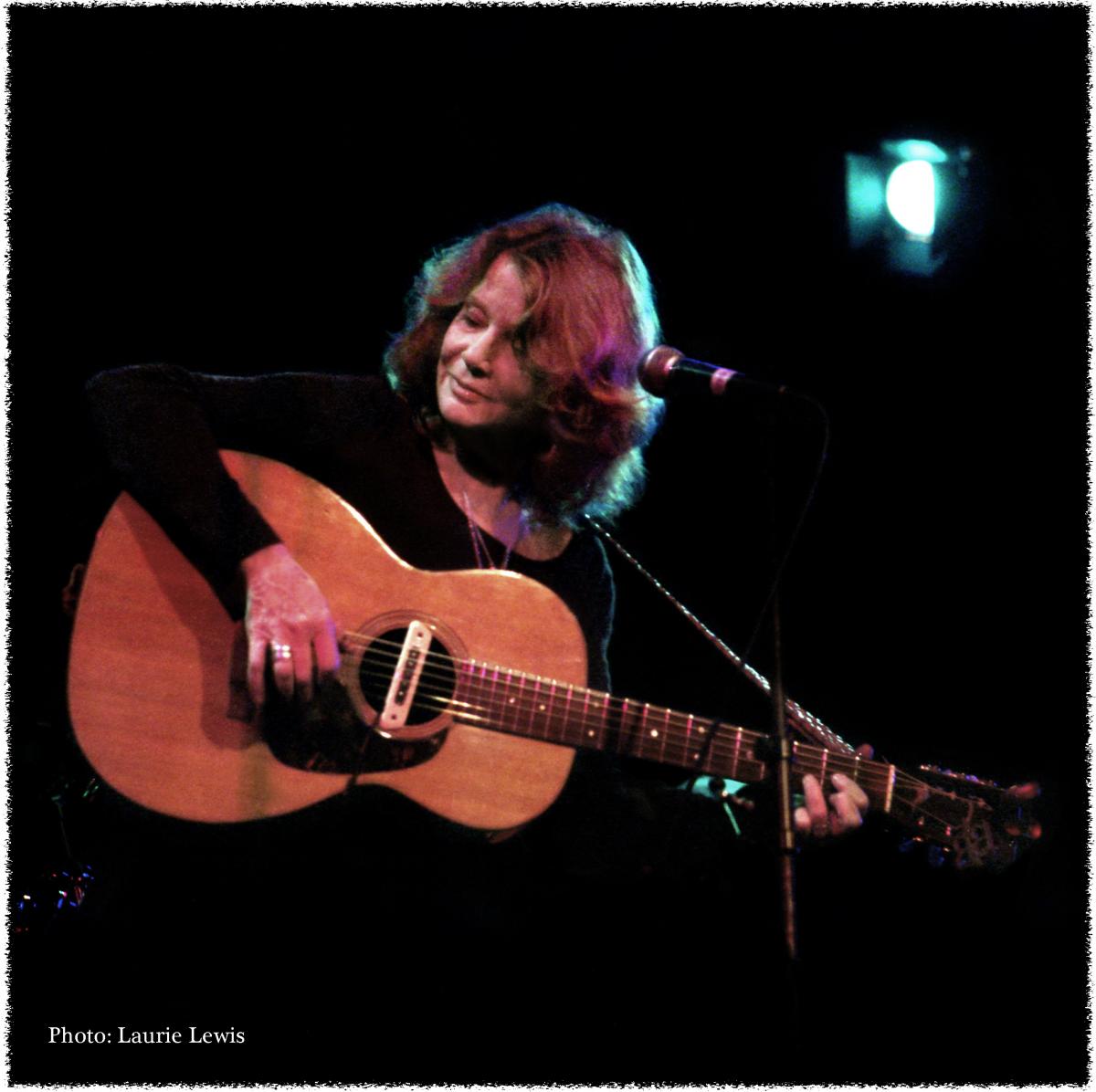